Peter Tatchell has called on the UK’s largest Pride event to return to its radical political roots, as veterans from the first march 50 years ago prepared to lead the parade in London.

Members of the Gay Liberation Front (GLF), who organised the first UK Pride march in London in 1972, will lead the parade, which celebrates the rights the LGBTQ+ community has won since then.

Tatchell, along with GLF veterans, retraced the route of the 1972 march on Friday in “an attempt to reclaim the radical roots of pride, which was both a celebration and a protest”.

He said back then marchers were not only campaigning for equal rights for the LGBTQ+ community but also wider social change.

“Gay Liberation Front, which organised the first Pride, saw itself as part of a wider social movement for the liberation of all oppressed people,” said Tatchell. “We stood in solidarity with women’s liberation, the black and Irish communities, and working class people and trade unions.

“Our goal was not limited to the narrow horizon of equal rights. GLF did not want equality within what we saw as an unjust flawed society. We wanted to change society, not adapt and assimilate into it.

“We questioned everything about what straight society said about us as queer people and also the social dictates with regard to how men and women were supposed to look and behave. In particular, we called out straight male supremacism, which we saw as oppressing both LGBT+ people and women.”

Earlier this week Pride in London said uniformed officers should not march in the parade, following calls from LGBTQ+ campaigners to bar them due to recent revelations of homophobia, racism and misogyny in the Metropolitan police.

The Met confirmed on Friday that its officers would not march in uniform, adding that officers who wished to join the celebrations should do so in civilian clothes.

Following criticism from LGBTQ+ campaigners that it had not been political enough, Pride in London has called for the government to ban conversion therapy, reform the Gender Recognition Act, to end its hostile environment towards migrants and to spearhead efforts to tackle homophobia and transphobia around the world.

“Under pressure, Pride in London has, for the first time, in many years, flagged up a number of LGBTQ+ human rights concerns,” said Tatchell. “But that’s only in response to stinging criticism that they failed to do that in the past.”

Tatchell said the organisers of the first Pride march came up with the idea “to challenge the prevailing consensus, which was that we should be ashamed of who we were”.

He added: “The vast majority of LGBTQ+ people back then were closeted, and afraid to show their faces in public. They feared dire consequences, including being sacked from their jobs. We were going to turn things around and put LGBTQ+ rights on the social and political agenda.”

Chris Joell-Deshields, executive director for Pride in London, said: “Today, we come together for the 50th anniversary of that very first historic protest in the UK in 1972, to champion those veterans who paved the way, and march forward together for visibility, unity and equality. The rights and freedoms that have been achieved since that first march are nothing short of momentous, but there is more to be done.” 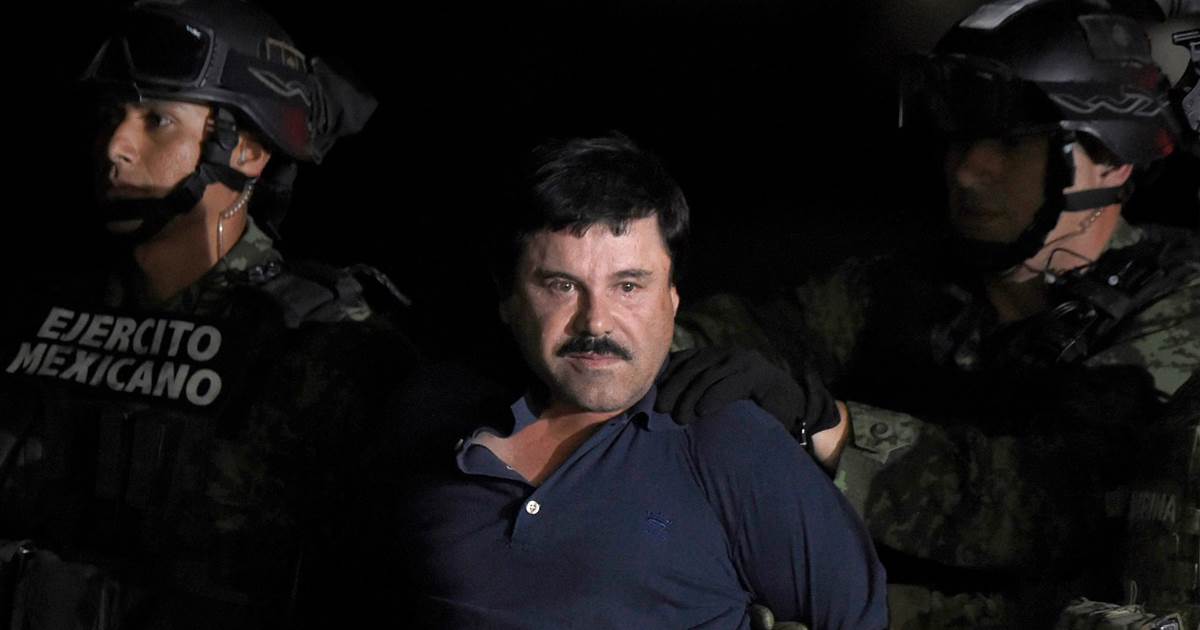 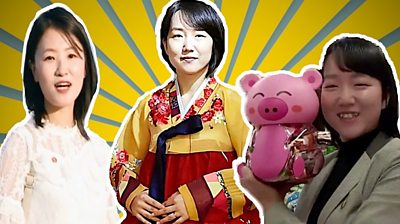 North Korea’s propaganda machine could never be accused of being ahead of the curve. But there are signs of change signalling a […] 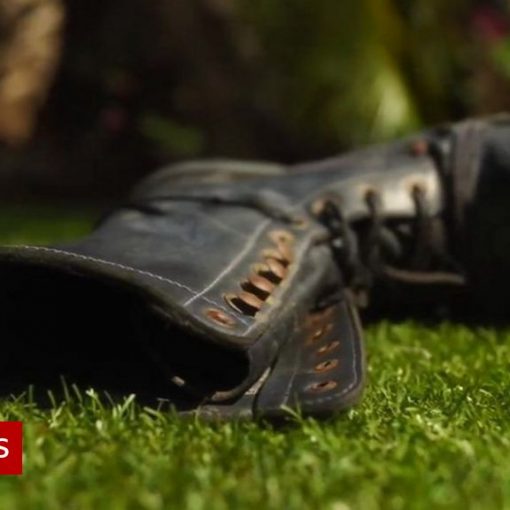 Islamist militants have terrorised the north of Mozambique for over four years. Known as Al Shabab, they have links to the Islamic […] 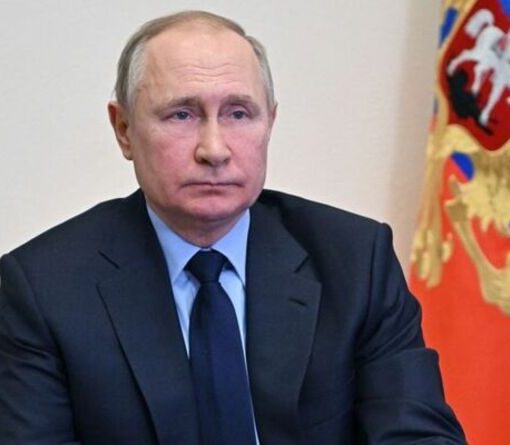 The Russian President looks set to unleash war on his western neighbour, as tensions continue to escalate. US defence analysts estimate up […]