LIMA, July 1 (Reuters) – State-owned Petroperu asked the government to declare a state of emergency for a major crude oil pipeline late on Friday, after it suffered a series of cuts in an Amazonian region of the country that it described as “an unprecedented attack.”

Petroperu confirmed an oil leak in a statement, adding that the spill had been contained in the pipeline’s containment channel but did not specify the leak’s size.

The company said its maintenance personnel verified the existence of 25 cuts made in recent hours in the pipeline, located in the northern Loreto region.

As part of a contingency plan, Petroperu suspended pumping in the pipeline “in the face of the environmental emergency.”

The company did not specify who could be behind the attacks, but has requested law enforcement beef up security to resume the pipeline’s operation.

Since it began operating four decades ago, the 1,100-km (680-mile) pipeline, which transports crude from the jungle to the Pacific coast, has suffered dozens of attacks from remote communities demanding greater social investment.

Conflicts around companies that exploit natural resources have increased under the leftist government of President Pedro Castillo, who won on a promise of bringing economic benefits to Peru’s poorest.

(Bloomberg) — Vladimir Putin set the stage to stay on as Russia’s president for potentially another 16 years, reversing his past opposition […] 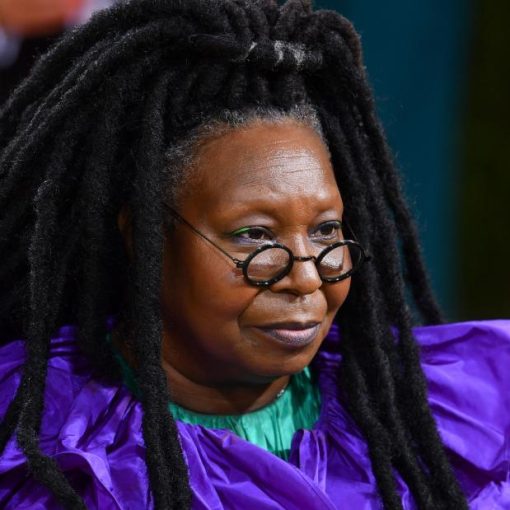 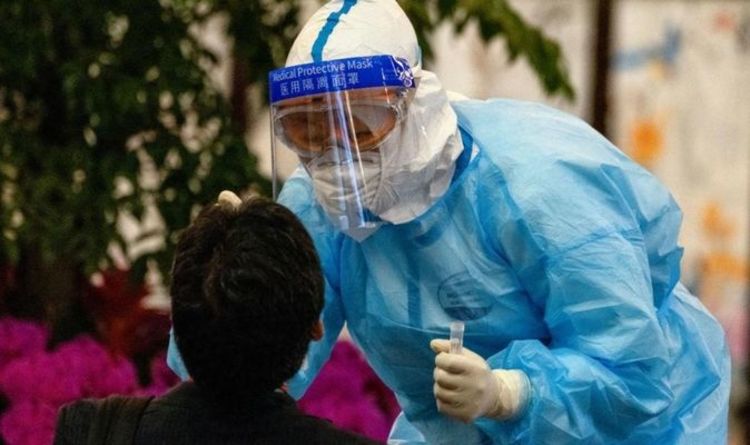