Today, at 8pm on ITV, one of Roger Moore’s best James Bond films is hitting the small screen: For Your Eyes Only.

Director of For Your Eyes Only, John Glen, recalled that Broccoli’s plans didn’t exactly go as expected, however.

He recalled: “We searched high and low. I tested no end of people.” They even found a future James Bond star to take his spot. Glen and Broccoli tested out a young man named Timothy Dalton for the role of Bond.

This wasn’t the first time Dalton had been considered, however. He was also auditioned shortly after Sean Connery stepped down from the role (the first time) in 1967.

But in 1981 Moore had the advantage of already being hired by Eon.

Glen remembered: “Roger was in the background with a smile on his face, waiting to be called.”

Moore himself remembered: “I understand that Eon had been holding casting sessions where would-be James Bonds were tested with a view to replacing me.” He added with a smile: “It didn’t bother me, as I knew Cubby would never find anyone who would work as cheaply as I did.”

The masterminds behind the Bond franchise were looking to replace Moore because he was reported “fed up” with playing the superspy.

However, the actor later revealed that was not true.

Director Glen later looked back happily on the hiring mess on the Blu-ray extras for the movie. He said: “As it happened, I was very pleased that Roger did [the film]. It helped me enormously in the fact that he was an established James Bond.”

He mused: “If I had to take someone new and establish them in the role, it would have been quite difficult for me, I think.”

Dalton missed out on the role of 007, of course. But he had his day in the years to follow.

Moore starred in two more Bond movies after For Your Eyes Only (1983’s Octopussy and 1985’s A View to a Kill) before he was replaced.

Dalton joined the Bond family in 1987 with The Living Daylights.

It was the first of his two 007 pictures, which was followed up by 1989’s Licence to Kill.

Bubba Hiers, who left behind landscaping to help his celebrity sister Paula Deen grow her Savannah restaurant business as she rose to […] 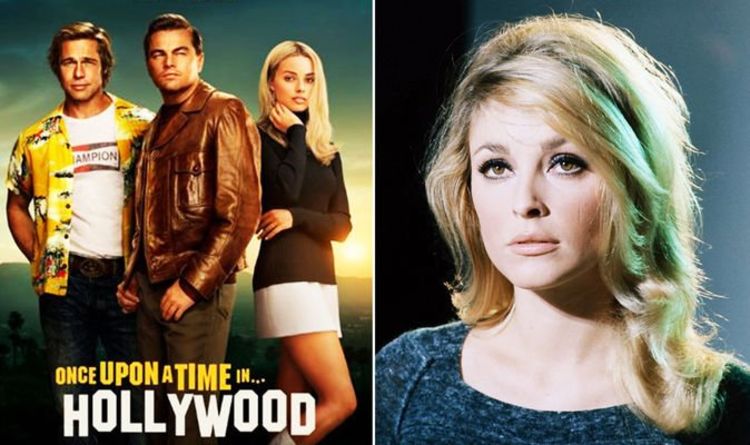 Quentin Tarantino’s Once Upon a Time in Hollywood took place in 1969 Los Angeles and featured Sharon Tate. The actress and her […] 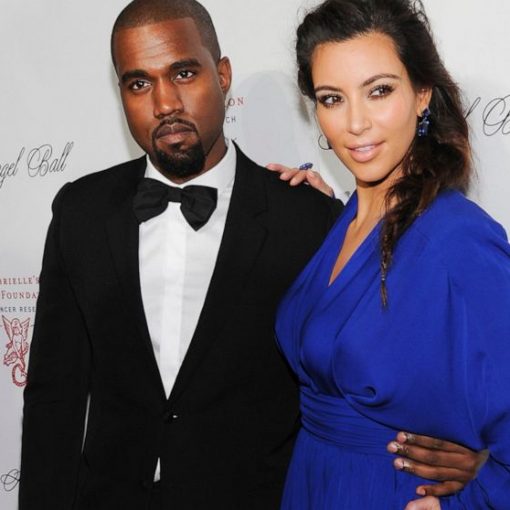 This is by no means a comfortable scene, which is arguably the case throughout the movie. The film also shows Dafoe’s character […]