News broke earlier this week that Travis Barker had been taken to a local hospital after suffering pancreatitis.

The drummer, 46, was transported to West Hills Hospital on Tuesday, June 28, according to photos published by TMZ. In the snaps, his wife, Kourtney Kardashian, was spotted accompanying him as he was treated inside. Barker — who wed the 42-year-old Poosh founder in Italy last month — was later transferred to Cedars-Sinai Medical Center in Los Angeles.

“God save me,” the Meet the Barkers alum tweeted several hours earlier, leading followers to speculate about his condition and offer their support.

“Travis I love u and im prayin for u,” Kid Cudi wrote via Twitter on Tuesday.

While neither Barker nor Kardashian have publicly addressed his recent health scare, a source confirmed to Us Weekly that it was a result of pancreatitis. Per a Mayo Clinic definition, pancreatitis is the inflammation of the pancreas, which can appear suddenly and last for several days.

The Barker Wellness founder has since been supported by his wife, her family and his children. (He shares son Landon,18, daughter Alabama, 16, and stepdaughter Atiana, 23, with ex-wife Shanna Moakler.)

“He’s been receiving an outpour of well wishes, including from the Kardashians,” a second insider exclusively told Us on Wednesday, June 29, of the Blink-182 musician, noting the Kardashians stars have been “pretty concerned” about his prognosis. “He’s getting the best treatment and hopefully will be out of the hospital in the next 24-72 hours.”

The source added that Kourtney — who shares children Mason, 12, Penelope, 9, and Reign, 7, with ex Scott Disick — has stayed at her man’s side, where she intends to remain. Daughter Alabama also “rushed” to his bedside. (Landon and Atiana, for their parts, have been in New York City at the time of their father’s health battle.)

“Thank you guys for all the prayers and love, I appreciate you & love all of you,” the 16-year-old influencer wrote via Instagram Story on Wednesday, sharing a photo of her hand next to her dad’s.

Atiana, for her part, also thanked her supporters for their sweet messages and prayers on her Story. “Thank you for the outpouring of love and prayers sent our way at this time,” the daughter of Moakler, 47, and Oscar De La Hoya wrote. “It is heard, felt and appreciated.”

Scroll below for everything we know so far about Barker’s health scare: 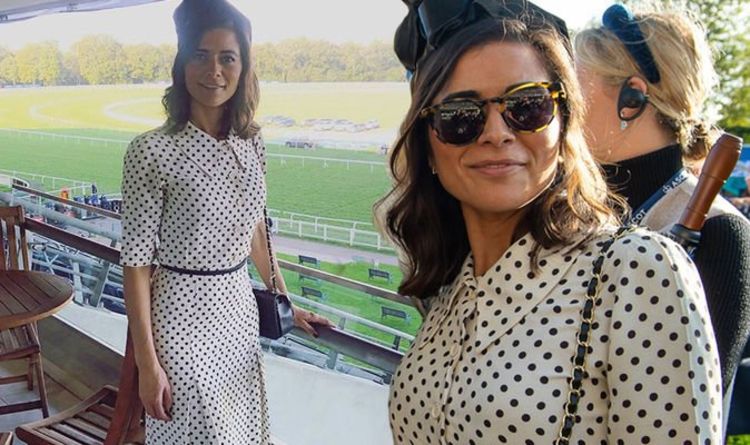 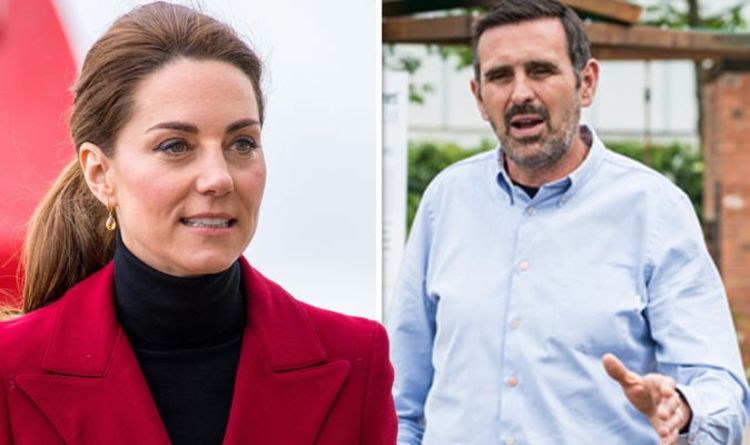 Adam Frost, 49, who is a presenter on BBC Gardeners’ World, is also a regular fixture at the RHS Chelsea Flower Show […] 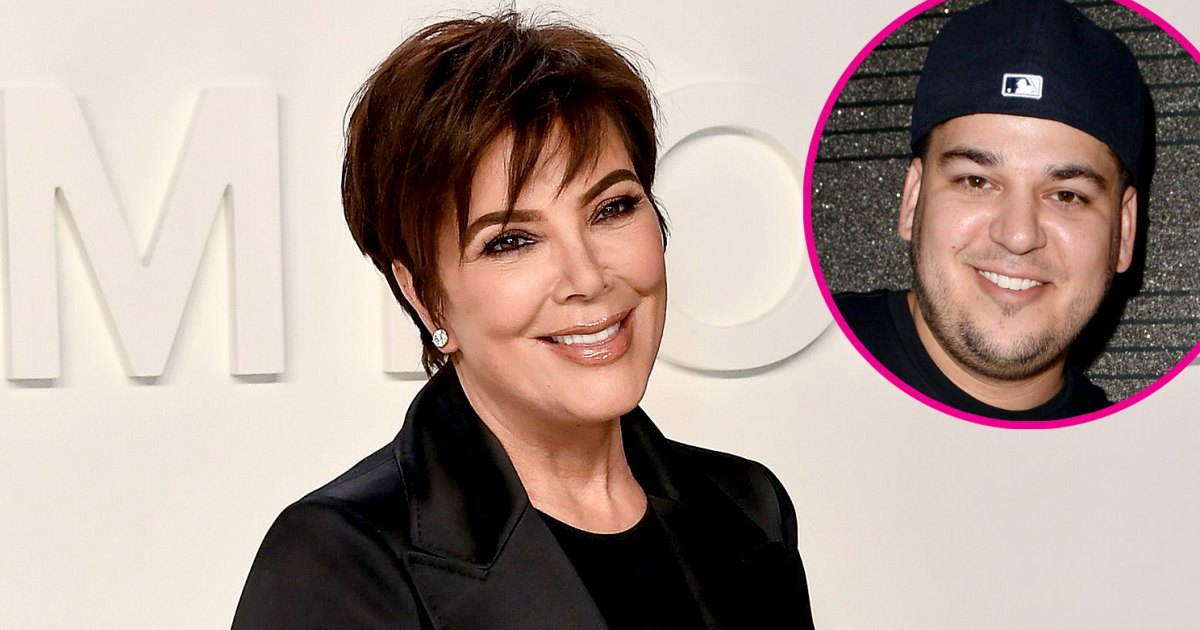 Back in action! Kris Jenner opened up about how her son, Rob Kardashian, is doing after reappearing on Keeping Up With the […] 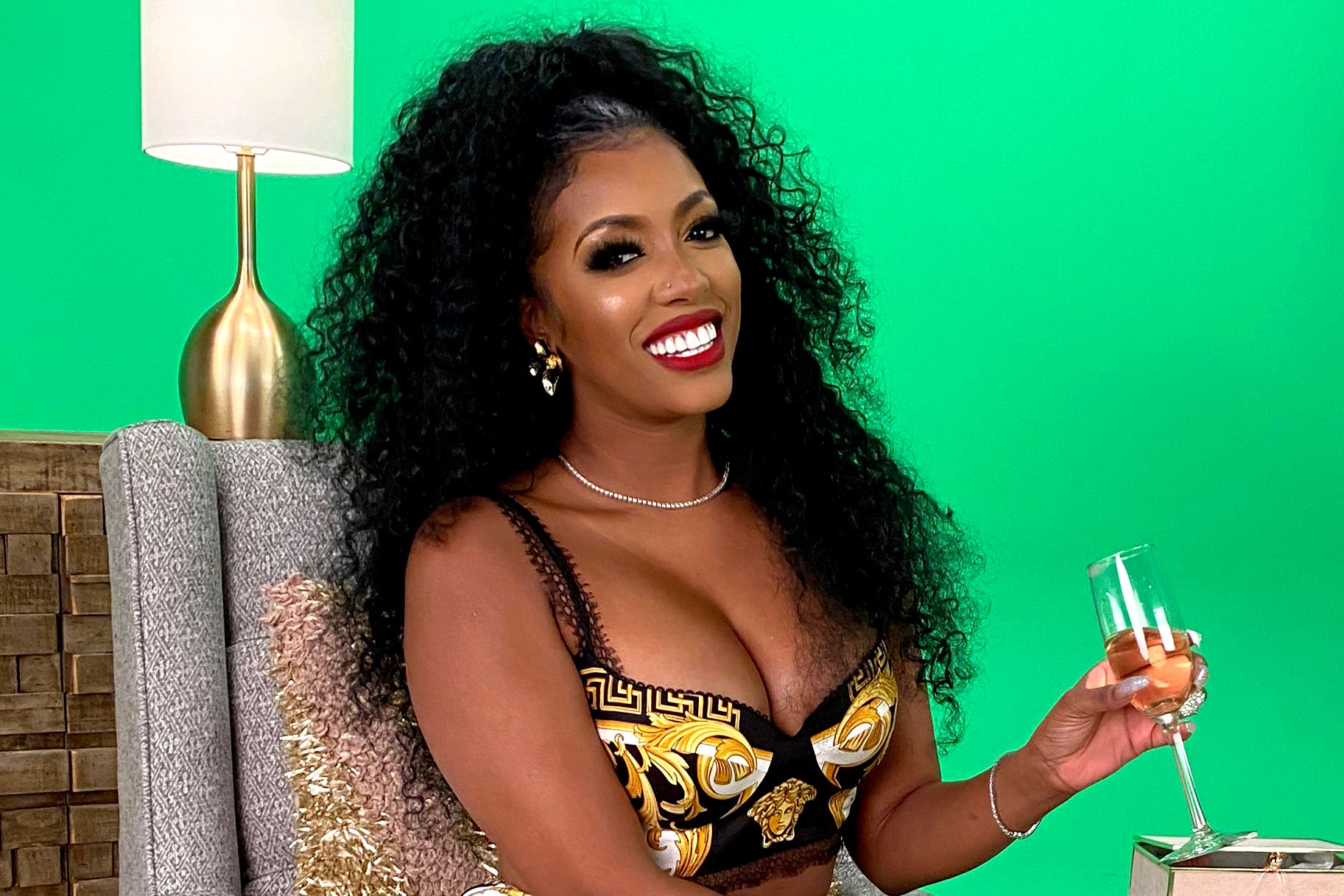 Porsha Williams’ fans are really excited after seeing one of her recent posts. Porsha revealed a ‘movie alert’ and posted the following […]