Two Arizona state lawmakers who promoted former President Donald Trump’s stolen election falsehoods have been issued subpoenas by the Justice Department as federal investigators ramp up their probe of the Jan. 6 insurrection.

Arizona Senate President Karen Fann and state Sen. Kelly Townsend — both Republicans — received what appeared to be matching subpoenas from the FBI on June 21, according to Kim Quintero, a spokesperson for Arizona Senate Republicans.

The subpoenas seek information related to the Justice Department’s investigation into the Capitol riot on Jan. 6, Quintero told NBC News in an email Friday.

“President Fann and Senator Townsend are fully cooperating in releasing whatever emails and text messages they are requesting,” Quintero said. “We have no reason to believe they will be called to testify in Washington D.C.”

The Yellow Sheet Report, a political newsletter in Arizona, first reported the subpoenas.

According to Quintero, both legislators were given “a deadline of sometime next week to comply,” and thousands of records from constituents and others have already been identified by staff members in response to the request. Quintero declined to provide details about the records.

NBC News has reached out to Fann and Townsend’s offices for comment, as well as the Justice Department.

The subpoenas were delivered the same day Arizona House Speaker Rusty Bowers testified before the congressional committee investigating the Capitol riot. Bowers, a Republican, told members of the Jan. 6 committee that Trump and lawyer Rudy Giuliani pressed for the state Legislature to select a rival slate of electors that would favor Trump, even after Republican Gov. Doug Ducey had certified Joe Biden’s electoral victory.

More than 500 pages of Fann’s emails were previously made public through a freedom of information request by a watchdog group with ties to Democrats. They contained mentions of “numerous conversations” with Giuliani in response to constituents frustrated about the outcome of the 2020 presidential election in the state.

Fann, who also touted in the emails that Trump had called her personally, ordered an election review of the 2020 results. GOP state senators tasked Cyber Ninjas, a Florida-based cybersecurity company, with conducting a widely criticized partisan review of ballots in Arizona’s largest county, Maricopa. The firm, which has since folded, eventually concluded that Biden won the county by a slightly larger margin than officially counted.

Townsend, who served in the state House as chairwoman of the elections committee before becoming a senator last year, introduced legislation in January 2021 to appoint 11 alternate electors for the state. The bill claimed the presidential election was “marred by irregularities so significant as to render it highly doubtful whether the certified results accurately represent the will of the voters.”

The Justice Department said this year that federal prosecutors were looking into the legal ramifications for those involved in efforts to push slates of fake Electoral College members declaring Trump the winner of states that Biden won.

According to testimony and documents presented by the Jan. 6 committee last month, Trump’s team orchestrated a plot to overturn the 2020 election by organizing slates of alternate “fake electors” in seven states, including Arizona.

Justice Department officials last month renewed their request for the Jan. 6 committee to turn over transcripts of witness depositions, saying that the documents are “critical” to its widening probe. 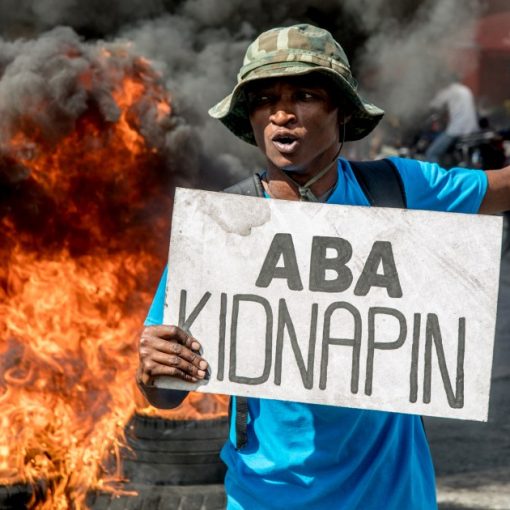 A group of American missionaries kidnapped in Haiti over the weekend are being held by one of the country’s most notorious gangs, […] 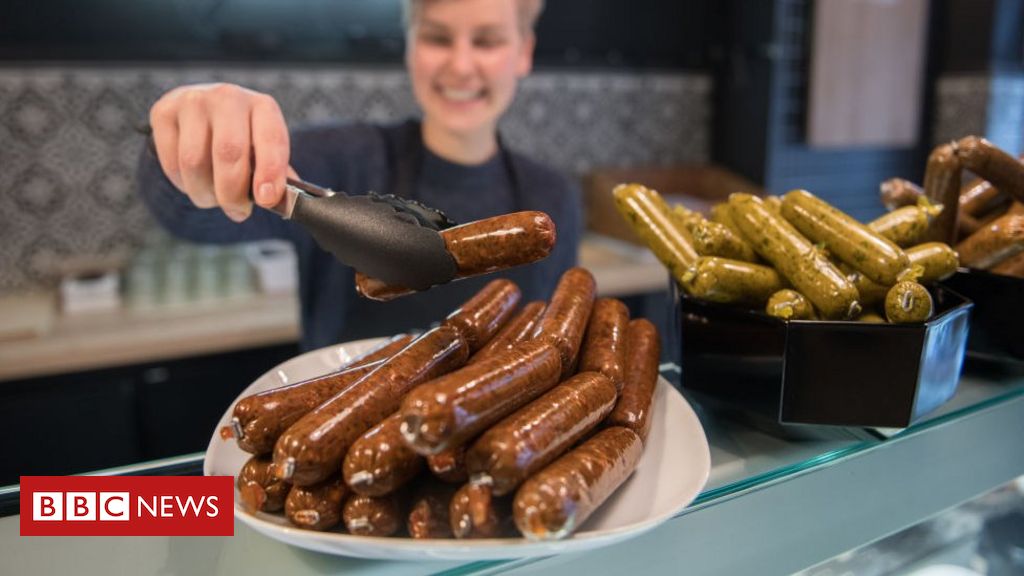 A bill that would ban vegetarian items from being called sausages or burgers is set to be voted on. source: bbc.com 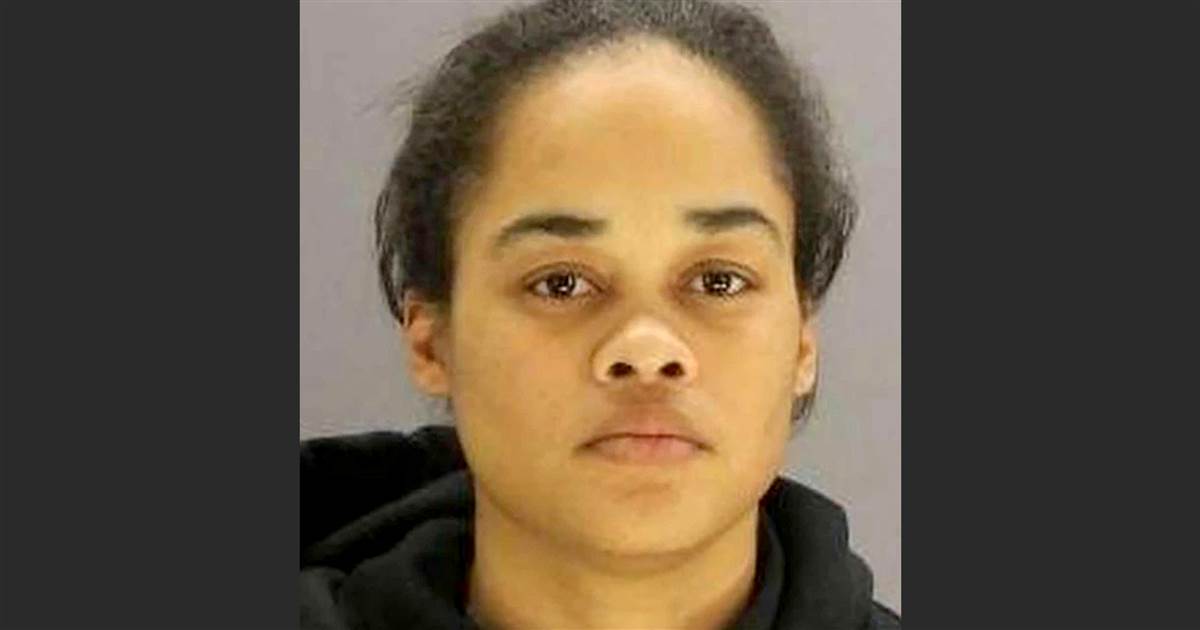 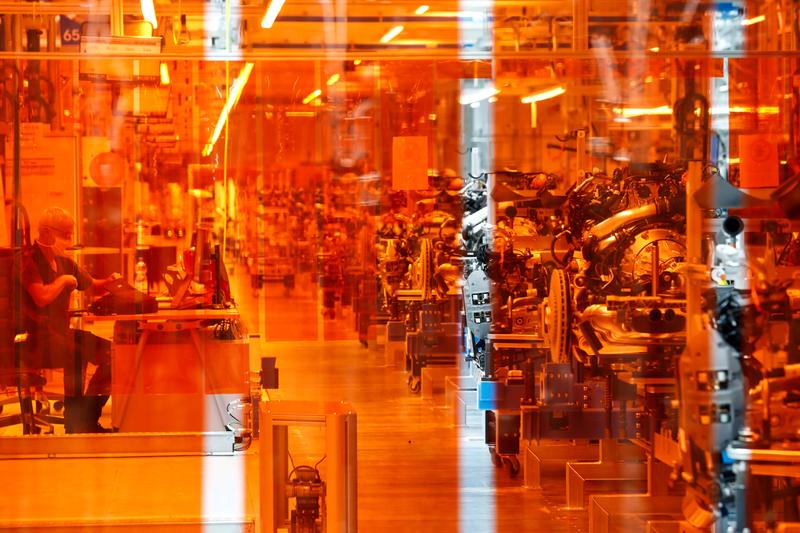 FILE PHOTO: The production plant for the new Mercedes-Benz S-Class is pictured at Daimler factory in Sindelfingen near Stuttgart, Germany, September 2, […]