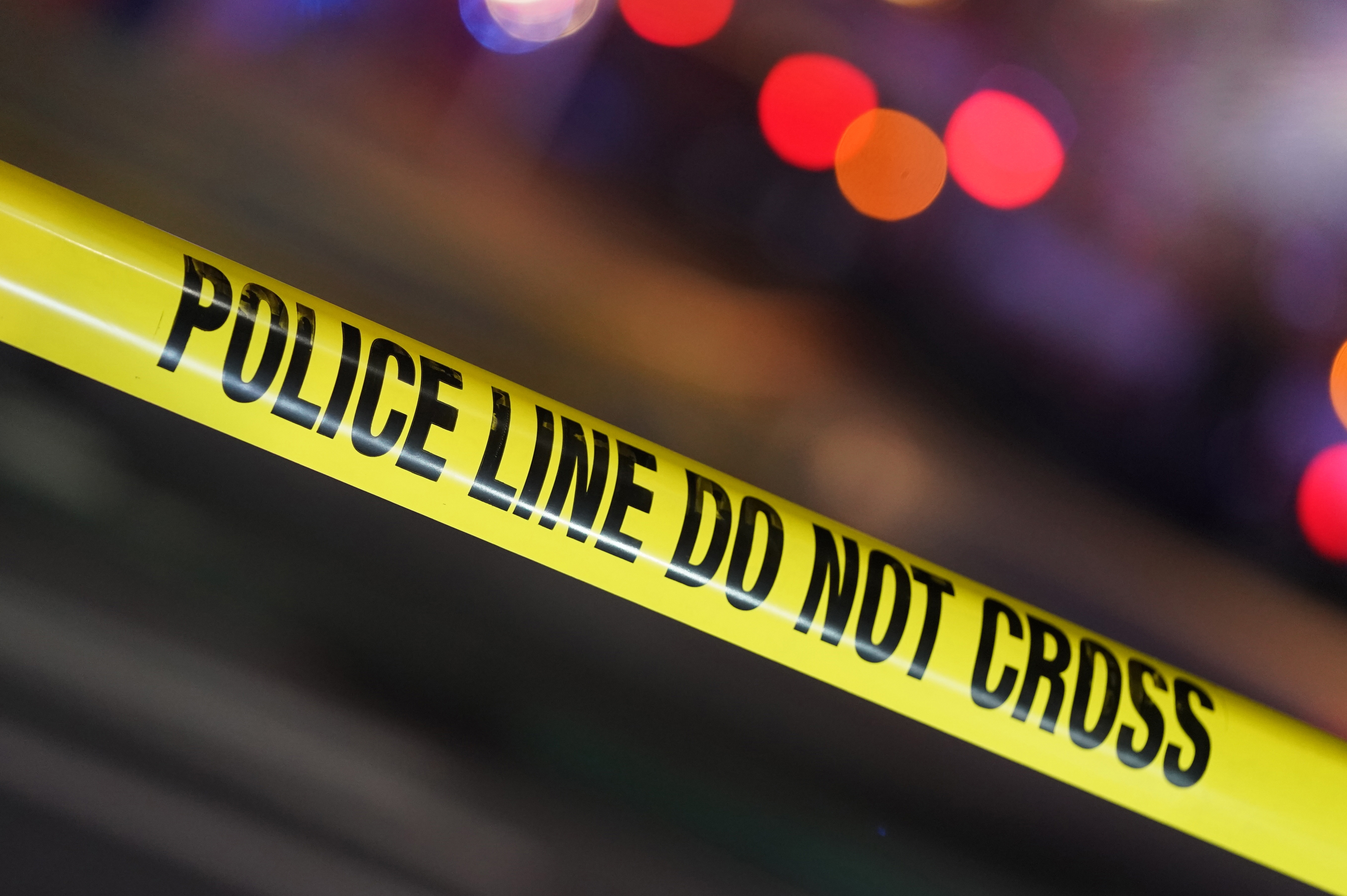 At least one police officer has died and several more were injured when a man barricaded himself inside his Kentucky home and opened fire on Thursday.

Sheriff deputies were attempting to serve an emergency protective order stemming from a domestic dispute at a Floyd County home at around 5 p.m. when the suspect immediately started shooting at them from inside the house, according to local news station WMDJ FM.

Two officers were hit at that point and the firing continued, LEX18 reported.

The ordeal quickly turned into an active shooter and hostage situation as the male suspect barricaded himself inside the home with his wife and daughter and continued offloading bullets at responding officers.

The deputies called for backup and several agencies responded, including state police, officers from neighboring counties and a SWAT team.

The stand-off lasted nearly five hours and ended with the suspect being taken into police custody, WMDJ reported. His wife and daughter were unharmed.

Multiple officers from different agencies were shot and rushed to area hospitals. Four to six officers were shot in total, according to local reports.

One officer, who has not been identified, was shot and killed, Floyd County Sheriff John Hunt told LEX18.

In a statement posted to Facebook, the sheriff’s office described the incident as “deadly,” but provided no further details about the fatality. 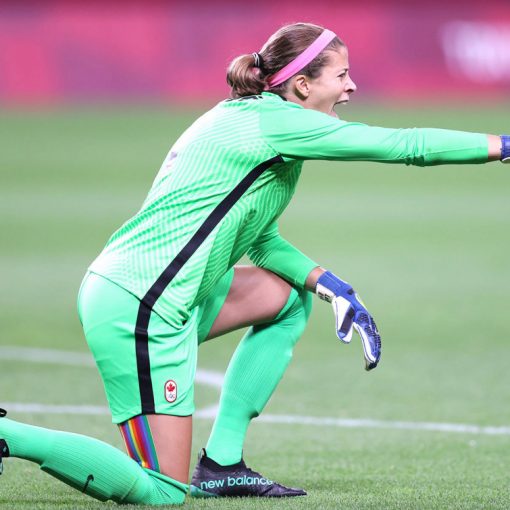 The sluggish U.S. women’s soccer squad is hoping for a repeat of the euphoric 2019 World Cup, and not the disastrous 2016 […] 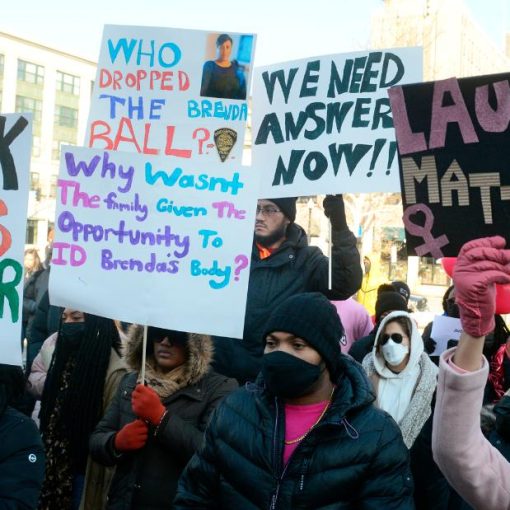 Bridgeport Mayor Joseph Ganim expressed his condolences Sunday to the families of Lauren Smith-Fields and Brenda Lee Rawls, saying in a statement […] 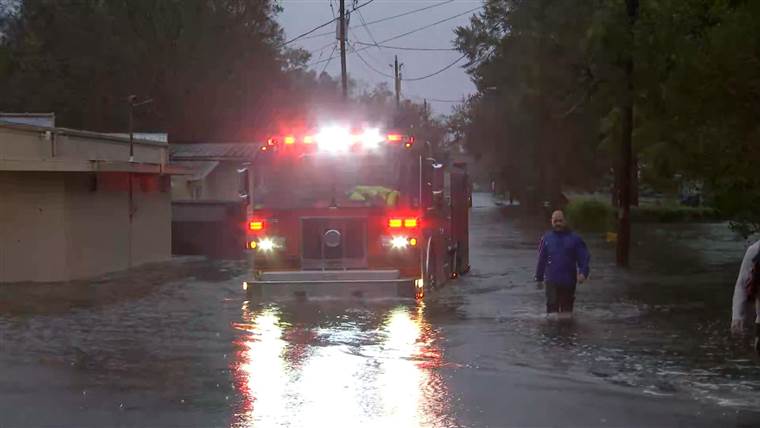 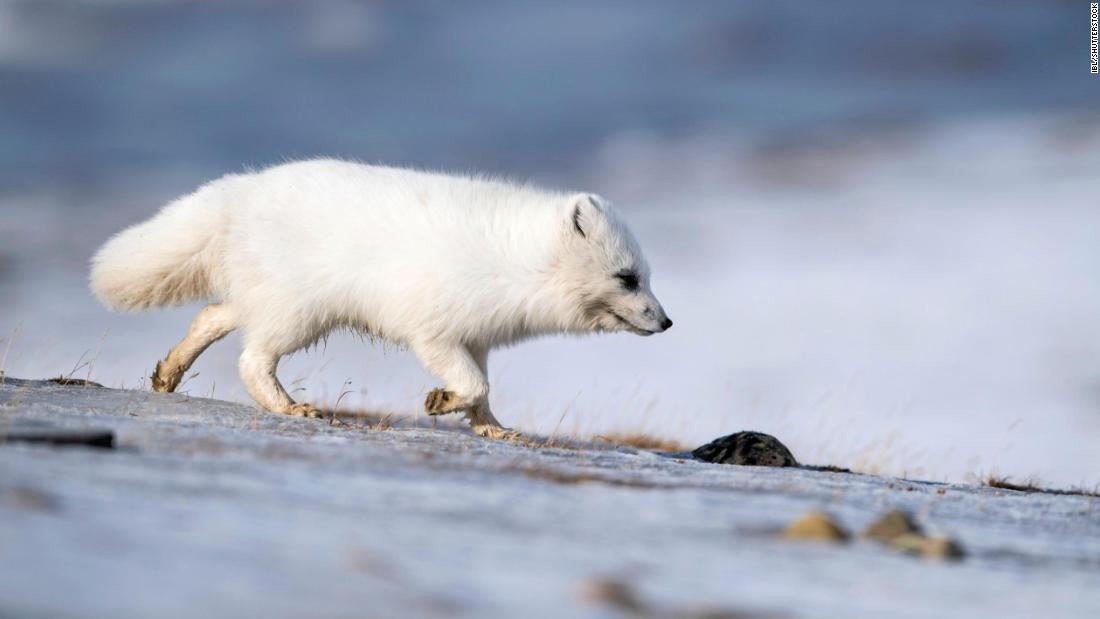 Arctic foxes ate food scraps left by humans around 42,000 years ago, according to a new study published Wednesday in PLOS ONE […]