Listen to your elders! Miles Teller’s grandma thinks her grandson can do anything — including becoming the next 007!

“They’re looking for an actor to replace Daniel Craig for future 007 movies,” Leona Flowers, also known as Mup, tweeted on Wednesday, June 30. “I think my grandson, Miles Teller, has proven that he has everything they’re looking for – talent, looks, strength, worldwide appeal & oh, so cool. He can be that guy!! Wouldn’t he be great?”

Flowers, who has over 5,000 followers on the social media platform, fiercely defended the 35-year-old’s acting talents when fans questioned if Teller would be right for the role. When one user commented, “If he was from Great Britain I would agree,” Mup replied, “He could make you think he was.”

The author went on to point out that “lots of Europeans have played Americans,” adding that Teller, who is of Scottish decent and “studied acting which includes accents,” is “very proud of his genetic connection” to the British Isles.

When another fan asked if the Spectacular Now star’s accent would actually be convincing, Mup explained, “He’s an actor, my dear. He can do it.”

Teller most recently starred as Rooster in the 2022 sequel Top Gun: Maverick opposite Tom Cruise, who reprised his role as naval aviator Captain Pete “Maverick” Mitchell, 30 years after the original film’s debut in 1986. In preparation for the film, Cruise, 59, asked the actors to attend months of flight training — proving Teller has the type of dedication to his craft that his grandma brags about.

Following the end of a particularly difficult pilot sequence, the Whiplash actor suffered a reaction that led to “head to toe” hives on his body.

“We landed, and I thought, ‘Man, I’m not feeling too good,’” the Pennsylvania native recalled during an episode of Late Night With Seth Meyers in May. “I was really hot and I just started itching like crazy. I go to a doctor. I do a blood analysis. I’m in an oatmeal bath that night. My bloodwork comes back, and I have flame-retardant, pesticides, and jet fuel in my blood.”

Earlier this month, Teller’s trainer Jason Walsh exclusively told Us Weekly about the high expectations the Magnolia star had for the cast while preparing for the film.

“I knew Tom was gonna put these guys through it and he definitely did,” the Rise Nation founder said. “You can see it on their face. When they’re doing this, they’re not faking it. This is real. Tom is a huge advocate of making sure that these guys are really put through the rigors and the tests. They were actually in these jets.” 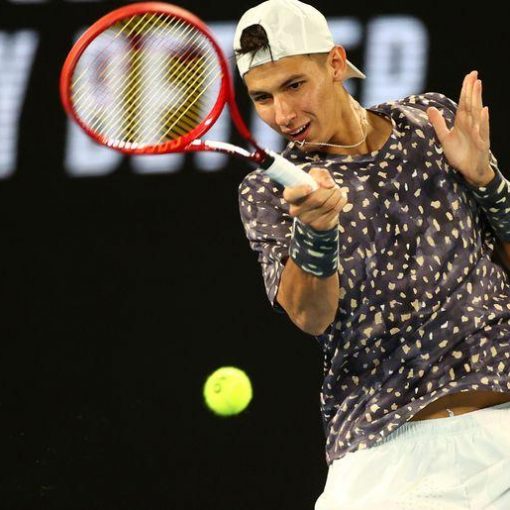 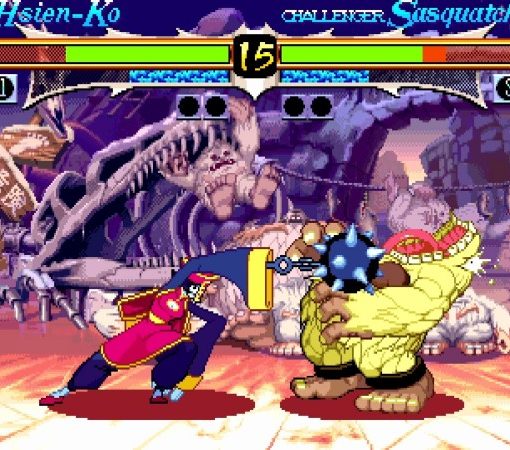 In addition to revealing Street Fighter 6, Capcom also announced its celebrating 35 years of fighting games with a new collection. Aptly dubbed the […]

2.51pm BST14:51 Republican senator Mike Rounds, who was also part of the initial bipartisan group that negotiated over the infrastructure bill, said […] 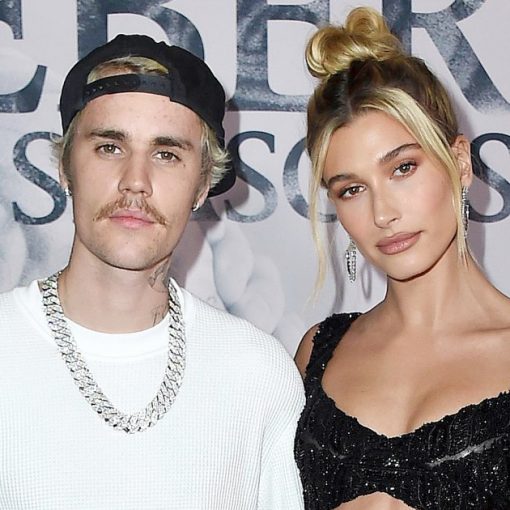 Setting the record straight! Hailey Baldwin took to social media to clear up any rumors about whether Justin Bieber was yelling at […]