The BBC has honoured Dame Deborah James in a touching documentary about her life and bowel cancer battle. Viewers were left in tears as they remembered Deborah’s inspiring spirit and “rebellious hope”.

Claire added: “Who else is sat watching @bowelbabe #bowelbabe #DeborahJames in tears?

“All she wanted to do was get this message across, make sure nobody else went through the same as her, make sure that everybody had the information that they needed, and to stop people being stupid about their bottoms,” said Lorraine, referring to Deborah’s tireless raising of awareness of the importance of checking your stools.

“That was what struck me. We started talking about bottoms and poo after about probably 45 seconds when we met each other, and I just thought, ‘I really like you, you’re my kind of woman, you are a smasher'”.

Deborah’s family announced the sad news that she had passed away on her social media, alongside a beautiful photograph.

“We are deeply saddened to announce the death of Dame Deborah James; the most amazing wife, daughter, sister, mummy. Deborah passed away peacefully today, surrounded by her family,” they wrote.

“Deborah, who many of you will know as Bowelbabe, was an inspiration and we are incredibly proud of her and her work and commitment to charitable campaigning, fundraising and her endless efforts to raise awareness of cancer that touched so many lives.

“Deborah shared her experience with the world to raise awareness, break down barriers, challenge taboos and change the conversation around cancer.

“Even in her most challenging moments, her determination to raise money and awareness was inspiring.”

She left behind her husband Sebastien Bowen, and two children Hugo, 14, and Eloise, 12. 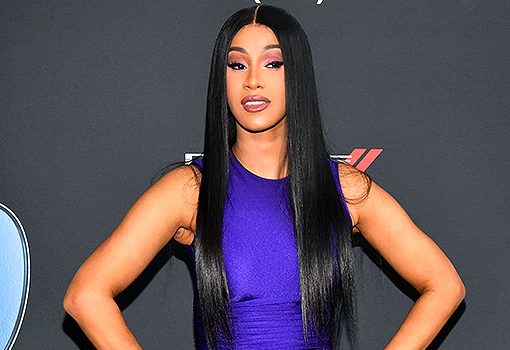 Kicking baby! Cardi B shared an intimate video of her bare, growing bump in a sweet Instagram story on June 30. Cardi […] 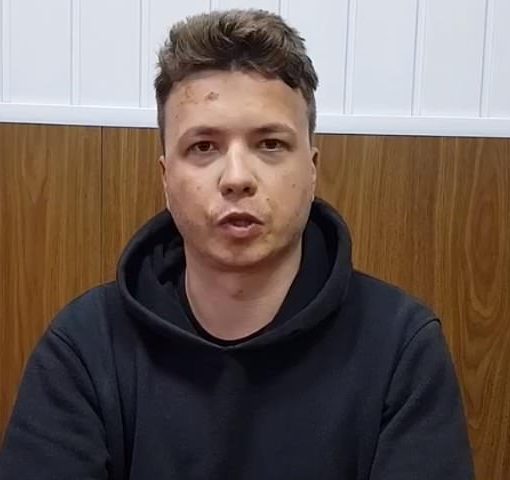 Dissident journalist Roman Protasevich has almost certainly been tortured after his Ryanair flight was hijacked over Belarusian airspace on Sunday. The 26-year-old’s […] 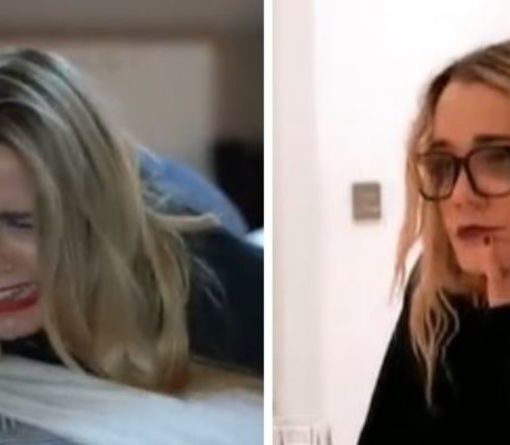 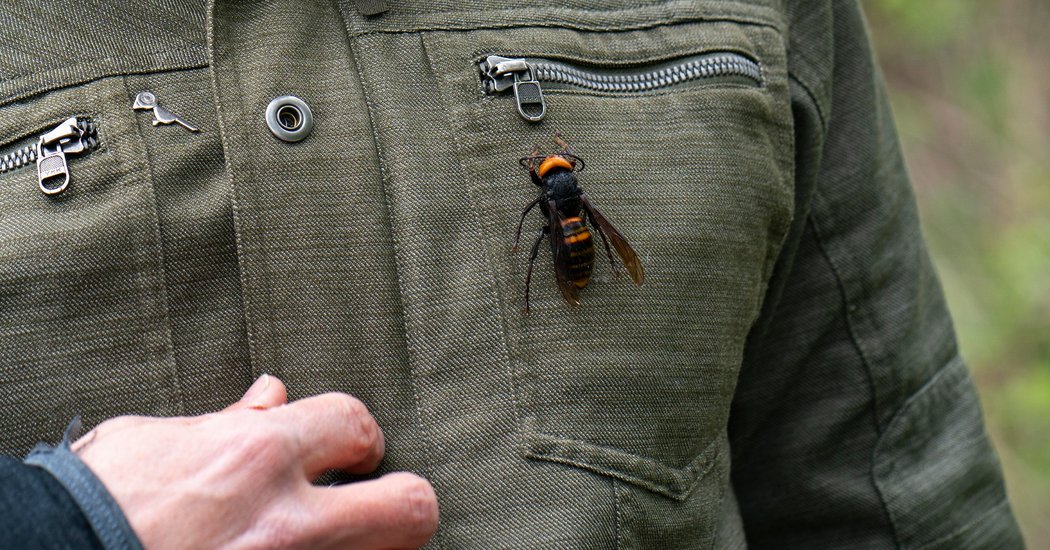 BLAINE, Wash. — In his decades of beekeeping, Ted McFall had never seen anything like it. As he pulled his truck up […]