How’s this for some marvel-ous news? Loki is becoming a dad!

Tom Hiddleston is expecting his first child with fiancée Zawe Ashton, a source confirmed to Page Six after she debuted her baby bump at the June 29 premiere of Mr. Malcolm’s List.

Designer Sabina Bilenko, who worked with Zawe on her premiere dress, also confirmed the news on Instagram, referring to the actress as a “glowing mum-to-be.”

Zawe seemed to tease the news on her Instagram Story before the event, writing, “Here we go…”

The Marvels actress stepped out at the New York premiere while wearing a beige, off-the-shoulder gown. She then posed for pictures alongside co-stars Sope Dirisu, Emma Holly Jones, Freida Pinto and Theo James.

E! News has reached out to their reps for comment but hasn’t heard back yet.

News of their little one on the way comes about two weeks after Tom confirmed that the couple is engaged. Keeping the details of the proposal under wraps, he simply told the Los Angeles Times on June 14, “I’m very happy.” 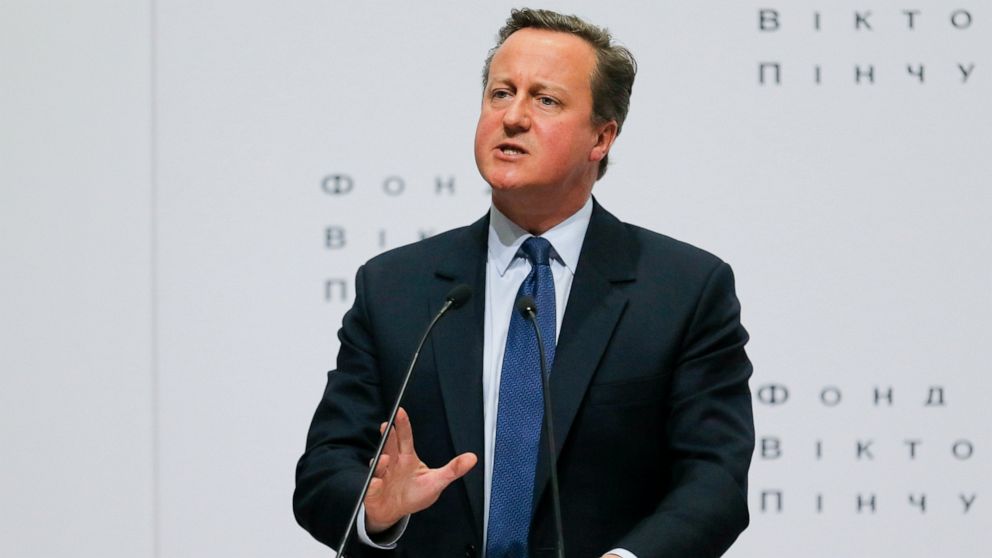 The British prime minister who called the 2016 Brexit referendum and then saw the public vote to leave the European Union, creating […]

Eamonn Holmes, 61, and his wife, Ruth Langsford, 61, have been hosting the show for five days a week over the academic […] 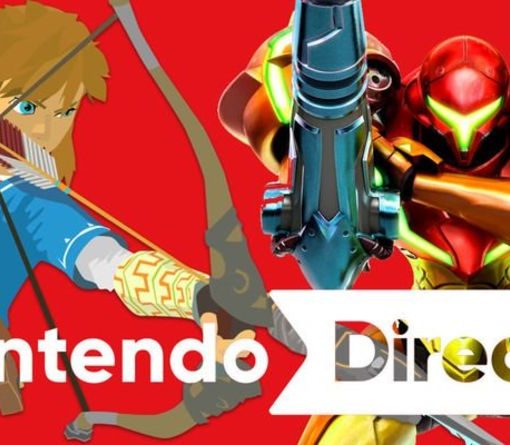 It’s been a long time since The House of Mario have held a full fat Nintendo Direct, with the last proper Direct […] 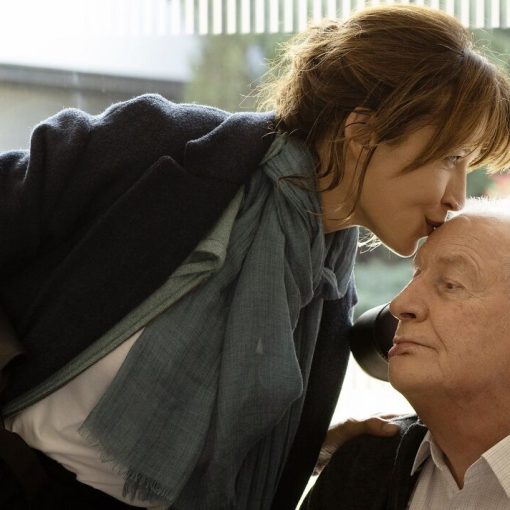 André (André Dussollier), a retired industrialist from Paris, is paralysed after a stroke. With no hope of a full recovery, he asks […]