In dissent, Justice Kagan wrote that the statute at issue in the case had given the agency ample authority. “The Clean Air Act was major legislation, designed to deal with a major public policy issue,” she wrote, adding: “Congress knows what it doesn’t and can’t know when it drafts a statute; and Congress therefore gives an expert agency the power to address issues — even significant ones — as and when they arise.”

She added that the agency was best suited to take on climate change.

“This is not the attorney general regulating medical care, or even the C.D.C. regulating landlord-tenant relations,” she wrote. “It is E.P.A. (that’s the Environmental Protection Agency, in case the majority forgot) acting to address the greatest environmental challenge of our time.”

A key decision. The Supreme Court issued a ruling limiting the Environmental Protection Agency’s ability to regulate carbon emissions from power plants, dealing a blow to the Biden administration’s efforts to address climate change. Here’s what to know:

The case. The justices had been called to rule on whether the 1970 Clean Air Act allows the E.P.A. to issue sweeping regulations across the power sector or limits the agency to dictating changes at individual power plants.

A suspended rule. At issue in the case is the Clean Power Plan, an Obama-era federal regulation adopted under the Clean Air Act that sought to govern emissions from power plants. After its announcement led to a barrage of lawsuits from Republican states and the coal industry, the Supreme Court put the program on hold in 2016 and it never took effect.

The stakes. The plaintiffs, which include several Republican attorneys general and coal companies, want to rein in the E.P.A. and other federal agencies that issue regulations that affect the American economy, arguing that it should be up to Congress to set the rules.

The ruling. The ruling curtails the E.P.A.’s ability to regulate the energy sector, limiting it to measures like emission controls at individual power plants and ruling out more ambitious approaches like a cap-and-trade system without the intervention of Congress.

Further implications. The decision could also pave the way for restrictions on federal agencies’ abilities to regulate health care, workplace safety, telecommunications and the financial sector.

The Supreme Court’s conservative majority is generally committed to textualism, a judicial approach that focuses on the words of the law as written rather than its larger purpose or the intentions of its drafters. In a 2015 appearance at Harvard Law School, Justice Kagan said that textualism had triumphed across the ideological spectrum. “We’re all textualists now,” she said then.

But on Thursday, she wrote that “it seems I was wrong.”

“The current court is textualist only when being so suits it,” she wrote. “When that method would frustrate broader goals, special canons like the ‘major questions doctrine’ magically appear as get-out-of-text-free cards.”

The case had an unusual history.

Last year, on the last full day of Donald J. Trump’s presidency, a federal appeals court in Washington struck down his administration’s plan to relax restrictions on greenhouse gas emissions from power plants. The Trump administration said the Clean Air Act unambiguously limited the measures the agency could use to those “that can be put into operation at a building, structure, facility or installation.”

A divided three-judge panel of the court, the U.S. Court of Appeals for the District of Columbia Circuit, ruled that the Trump administration’s plan, called the Affordable Clean Energy Rule, was based on a “fundamental misconstruction” of the relevant law, prompted by a “tortured series of misreadings.” 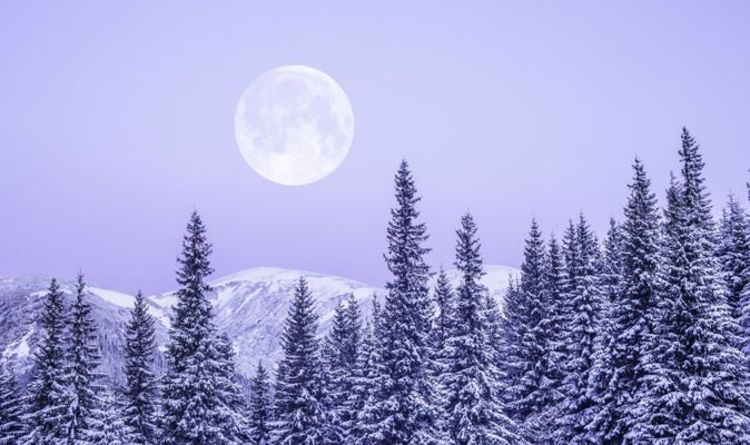 December will see two meteor showers, a full moon and a solar eclipse. The chilly month will also shepherd in the middle […] 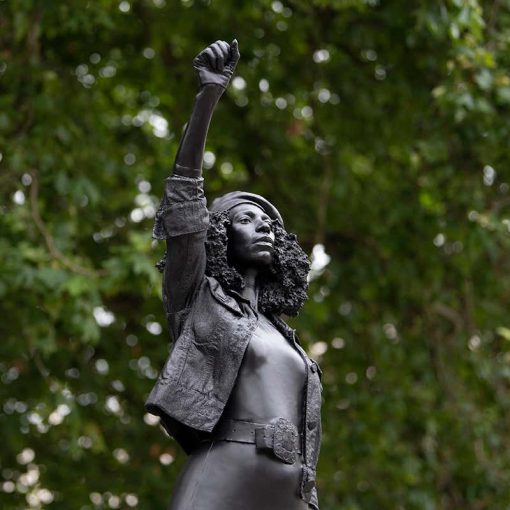 By Graham Lawton Matthew Horwood/Getty Images A COUPLE of weeks ago, I had an experience that was new to me, and which […] 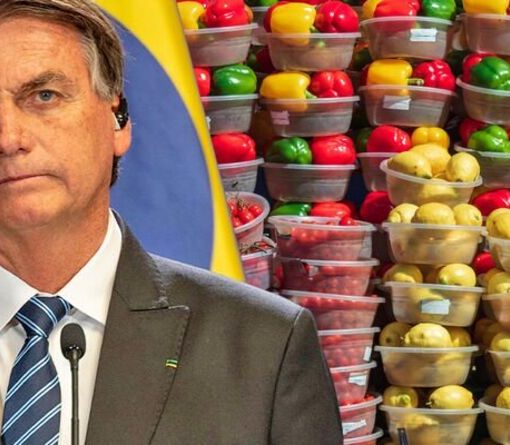 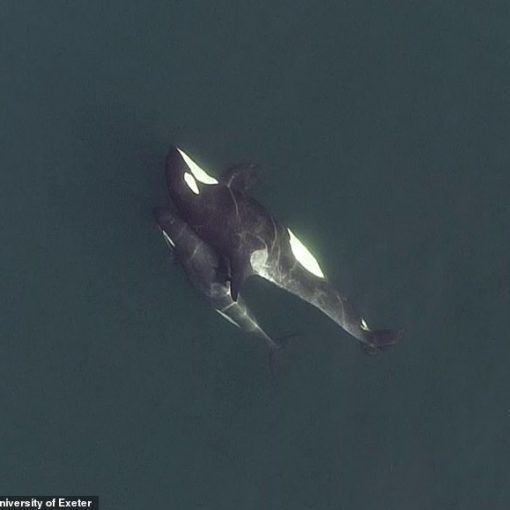 Killer whales – also known as orcas – have complex social structures including close ‘friendships’, a new study reveals. Scientists at the […]