Tri-Ace and Square Enix have largely kept quiet about Star Ocean The Divine Force since its reveal last fall, but that changed in a big way today. In addition to dropping not one, not two, but three videos fleshing out the game’s narrative, characters, and combat, we now know the JRPG launches in October.

The Divine Force arrives on October 27, exactly one year after it was first announced. The first trailer showcases the plot with a montage of out-of-context story clips that sets the tone for what’s to come in the sci-fi action RPG.

The second video provides a more thorough walkthrough of Star Ocean’s characters and combat. Players assume the role of one of two protagonists: Raymond Lawrence, a hot-headed merchant ship captain searching for his lost crew, and Laeticia Aucerius, a princess fighting to save her kingdom from destruction. The story unfolds differently depending on your chosen hero, and a ragtag party of allies accompanies each. The action-focused combat utilizes four party members players can swap between on the fly. You can battle in real-time or pause the action using Stop Mode to allow time to change tactics.

Lastly, you watch the entire 8-minute opening cinematic for Raymond’s campaign to see how the adventure kicks off for the young captain.

Tri-Ace promises to share more information in a future Mission Report video. Star Ocean The Divine Force will be available on PlayStation 5, Xbox Series X/S, PlayStation 4, Xbox One, and PC. 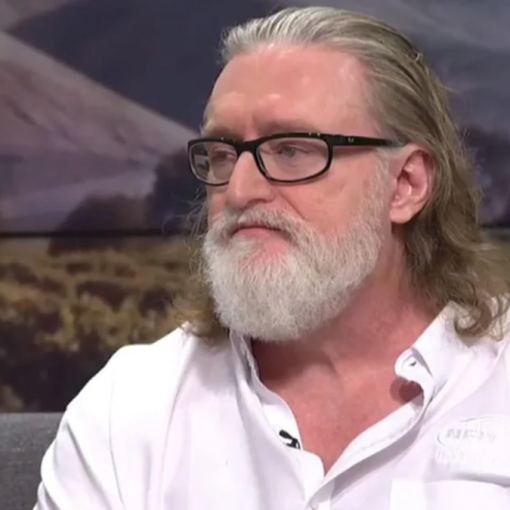 Image: Screenshot: TVNZ1 Valve co-founder and president Gabe Newell has given his two cents on the gaming world’s interest in NFTs and […] 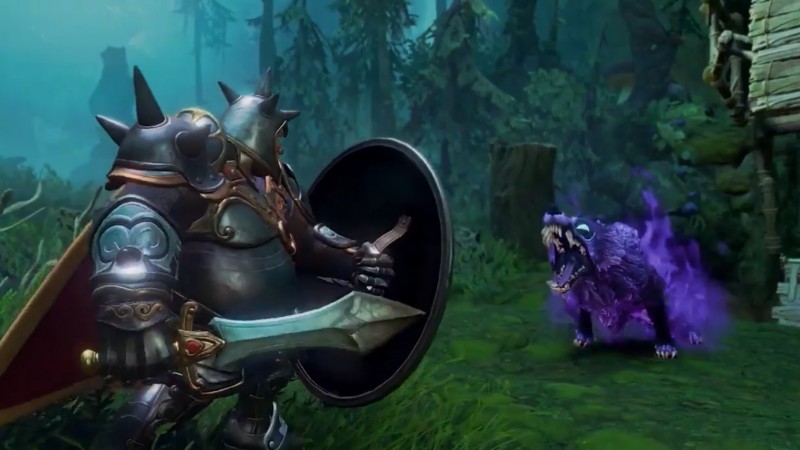 Publisher Modus Games recently announced that the latest title in the Trine platforming series, Trine 4: The Nightmare Prince, is arriving this October. […] 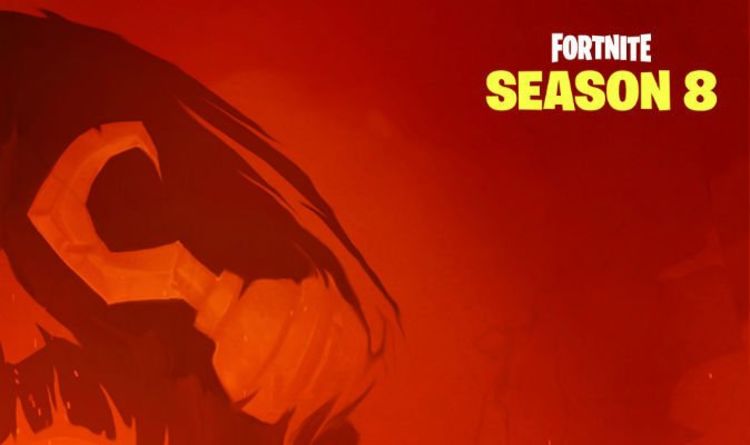 Fortnite Season 8 leaks haven’t been as readily available as in the past, but there are still some clues on how the […]