LONDON — After light years in space, actors Sonequa Martin-Green and Kate Mulgrew are meeting up on Earth to compare “Star Trek” stories.

Martin-Green, as Michael Burnham, is at the helm of “Star Trek: Discovery” which is headed for a fifth season. While Mulgrew was the first woman to lead a series on ’90s “Star Trek: Voyager” and has returned to her character, Kathryn Janeway, albeit as a hologram, in the new animated series “Star Trek: Prodigy.” Both shows are on Paramount+.

In a joint interview, both captains talk about inspiring women and why hair styles can be important in deep space. Responses have been edited for brevity and clarity.

AP: Is there a support group or WhatsApp group for “Star Trek” captains?

MARTIN-GREEN: I should start one because I’m going to get (Mulgrew’s) number for sure. We’ve seen each other a couple of times here lately doing press and everything. And I will be calling her up.

MULGREW: I look at Sonequa and I can see very clearly why she would be a very compelling captain. I don’t think I need to support that. That simply is. But do you mean do we talk about what it is to be female captains?

MULGREW: We have and, of course, we go to the woman place. We go to the fact that we’re raising small children while we’re working hard. And women like to share that conflict. We’re torn. You have two children for whom you would easily die. And then you have this career about which you are in expressively passionate. So it’s a tough one to reconcile.

AP: Do you think your captains would get on?

MULGREW: We would get on because (Burham’s) real, she’s vulnerable and she’s honest. No holds barred. We would get on. It’s artifice I can’t stand. And Janeway couldn’t stand it either. Baloney.

AP: Sonequa, your catchphrase is “Let’s fly.” Are you happy with that?

MARTIN-GREEN: Oh, I’m so happy with that. It’s poetic.

AP: How do fans respond to you? These characters inspire a lot of women, especially to go into STEM subjects.

MULGREW: I’ve had probably the single greatest response from my fan base than any other actress because it I was the first female captain, those women in STEM — a lot of them changed their minds, reformed, reshaped their opinions and their goals as a result of Captain Janeway. And because I saw it directly, I was deeply and directly affected by it. And over the years it’s done nothing but evolve. Very, very few actresses have that. I’ve had it for over 25 years. It’s extraordinary to me.

AP: And now you’ve got a younger generation as well, with “Star Trek: Prodigy?”

MULGREW: Somebody sent me an image of my granddaughter watching me on “Prodigy,” and here was her face (wide-eyed). And I thought, she has no idea it’s me.

AP: Sonequa, you are a woman of color running her own ship — how do people react?

MARTIN-GREEN: The response that I’ve gotten has been overwhelmingly, overwhelmingly uplifting. There were bits here and there that I was not surprised by. But the stories that I have heard, the heart-to-heart exchanges that I’ve had with people already, it’s mind blowing. “I decided to go into STEM because of you.” Or even if somebody just decides to speak up for themselves in one exchange — if it’s positive, then how grateful am I to be a part of it?

MARTIN-GREEN: Sacrificing for the future…

AP: I did watch a video that kept track of your many hairstyles.

MULGREW: Outrageous. Lost in space in the Delta quadrant, 75,000 light years from home, a complement of 165 crew. And all she can do is change her hairdo every ten days. Ridiculous. They finally let it be.

MARTIN-GREEN: It meant a lot, because from the very beginning, I was adamant about having natural hair, because that’s a socio-political statement in itself. And then going to the braids. I love that Afrocentric expression and I love being able to see it in that world and in that story. I think it has an impact because, yet again, I want to contribute to that kind of progression and inclusivity, because we no longer are bound by the European standard of beauty. You get to be who you authentically are and be accepted.

MARTIN-GREEN: And I love what you said about us not catering to the male gaze. 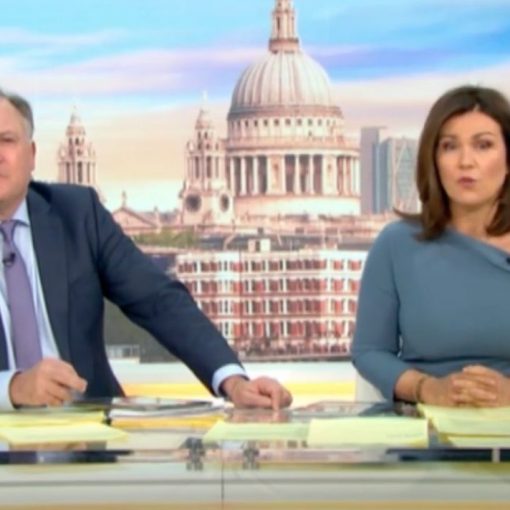 “Sheila says, ‘I’m a terminal patient. My GP made an appointment to discuss medications, three hours after the appointment time, she still […] 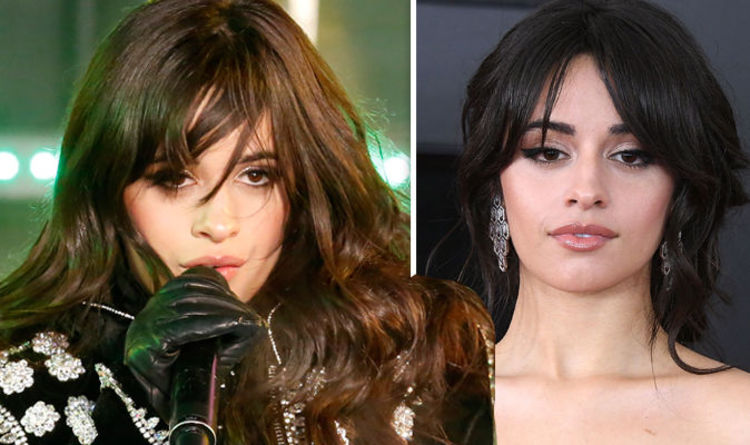 The chart-topping singer, formerly of Fifth Harmony, will grace our shores in June with the Never Be The Same Tour. The three […] 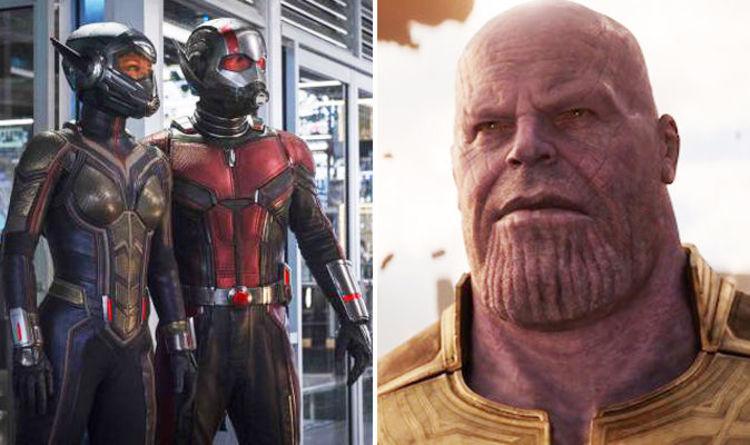