Liz Truss has rejected No 10 fears that the Privileges Committee probe into whether Boris Johnson misled Parliament over partygate could turn into a “kangaroo court”.

The Foreign Secretary also said she has no “problem” with Harriet Harman, the veteran Labour MP, chairing the committee.

Downing Street sources told The Telegraph they believe there is a risk of the investigation becoming a “kangaroo court” after the committee announced it is willing to grant witnesses anonymity.

Allies of Mr Johnson accused the committee of relying on “hearsay evidence” and they also questioned why Ms Harman has been allowed to chair the investigation despite the Labour grandee suggesting as recently as April that Mr Johnson had lied.

Ms Truss was asked if she shared the anxiety that the probe could become a “kangaroo court” and she told Sky News: “No, we have these processes in Parliament. The process has kicked off. We now need to wait for the result.”

Asked about Ms Harman leading the investigation, the Foreign Secretary said that she does not “see a problem with that”.

Liz Truss: Taiwan must have ‘ability to defend itself’

Liz Truss has said the West must “learn the lessons from Ukraine” as she repeated her call for western allies to arm Taiwan for its protection against China.

She told Times Radio: “The fact is Ukraine wasn’t in a good enough position to defend itself, that made it a target for Russia.

“That’s what we, as a free world, need to do is make sure that Taiwan has the ability to defend itself, that we continue to maintain peace in the Taiwan Strait. These are things that we’re discussing with our allies and working on with our allies.”

She added: “The lesson is that we need to make sure that sovereign nations are in a position to defend themselves.”

Asked if this meant providing arms, Ms Truss said: “There are different ways of doing that, and Finland and Sweden have joined Nato as a way of making sure that they are defended. Ultimately, it is making sure that those countries have the capabilities that they need.”

Labour’s shadow defence secretary John Healey has criticised the Government for making cuts to the UK’s armed forces but declined to say whether a Labour government would spend more on the military.

He told BBC Radio 4’s Today programme the Government’s plans to cut another 10,000 soldiers from the army is “embarrassing for Britain”.

But asked about Labour’s plans, he said: “You simply can’t fix detailed figures from opposition without seeing the highly-classified military information about threats, the assessment of weapons systems, the cost. Labour will always commit to what’s needed to defend the country.”

‘We are not thinking about that’

Boris Johnson this week insisted the idea of an early general election “hasn’t occurred to me” but he refused to rule out calling a snap poll.

Liz Truss, the Foreign Secretary, was asked the same question this morning and she also refused to rule out holding a snap election.

She told Sky News: “We are focused on delivering for the British people. We are facing the worst war in Europe for decades, we have got the aftershock of the pandemic which is having huge effects around the world on inflation, on people’s incomes, on economic growth. We are spending our time focused on dealing with those challenges, not speculating about elections.”

Speaking from the Nato summit in Madrid, Spain, Liz Truss told Sky News: “I would describe him as an appalling dictator perpetrating a war that was neither legal nor justified in any possible way.

“I’ve not met Vladimir Putin, I don’t know the motivation for carrying out this appalling war. All I know is that we have to make it our absolute priority to stop this war and to push Vladimir Putin and the Russian troops out of Ukraine.”

‘We have to ignore the rhetoric’

Vladimir Putin last night warned that Russia will “respond in kind” if Nato troops and infrastructure are placed in Finland and Sweden, with the two countries now poised to join the alliance.

The Russian President said Finland and Sweden can “go ahead” and join Nato but he said “they must understand there was no threat before, while now, if military contingents and infrastructure are deployed there, we will have to respond in kind and create the same threats for the territories from which threats towards us are created”.

She told Sky News: “We have heard this rhetoric from Putin about all kinds of plans in the past so he said that it was a red line for him that Finland and Sweden would join Nato. He said it was a red line if Western nations supplied weapons to Ukraine.

“This is rhetoric. We have to ignore the rhetoric and instead do all we can to continue to support Ukraine with the weapons they need to win this appalling war because if we don’t it means that there will be much greater threat for European security in the future.”

Liz Truss, the Foreign Secretary, said she has no “problem” with veteran Labour MP Harriet Harman being the chairman of the Privileges Committee as it conducts its investigation into whether Boris Johnson misled Parliament over partygate.

She told Sky News: “I don’t see a problem with that either. The committee clearly has to take its course and make its judgement.

“As I have said before I am 100 per cent supportive of the Prime Minister and what people want us to be doing in Britain is getting on with the priorities.”

Liz Truss, the Foreign Secretary, was asked this morning if she shared that anxiety about the Privileges Committee probe.

She told Sky News: “No, we have these processes in Parliament. The process has kicked off. We now need to wait for the result.”

Boris Johnson is in Madrid for the second day of the Nato summit and he is expected to hold a press conference before flying back to the UK.

The two main issues of the day are rising tensions between Russia and Nato over Finland and Sweden joining the alliance and a row in Westminster about the Privileges Committee investigation into whether Mr Johnson misled Parliament over partygate.

I will guide you through the key developments. 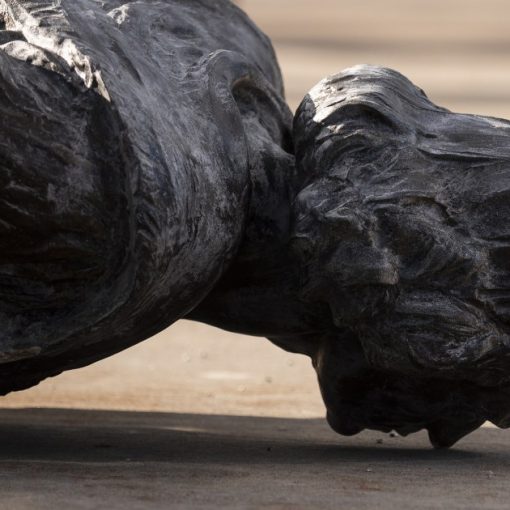 As an Italian American tyke, I was proud to celebrate Columbus Day. It didn’t merit the attention that St. Patrick’s Day got […] 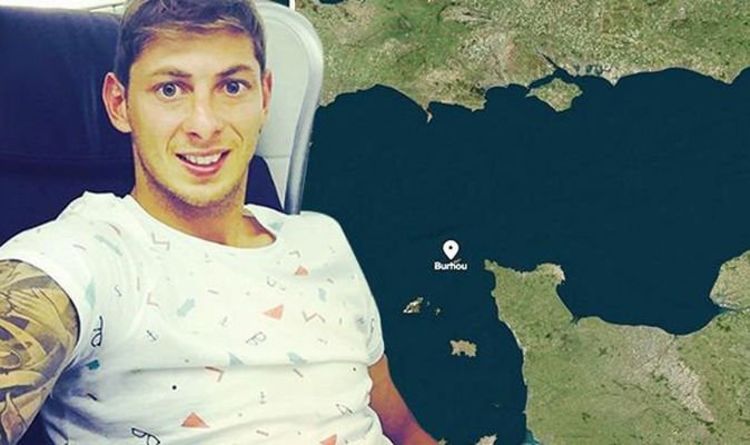 (Releads with WHO comment) By Josh Smith SEOUL, Oct 7 (Reuters) – COVID-19 aid supplies have arrived in North Korea but are […] 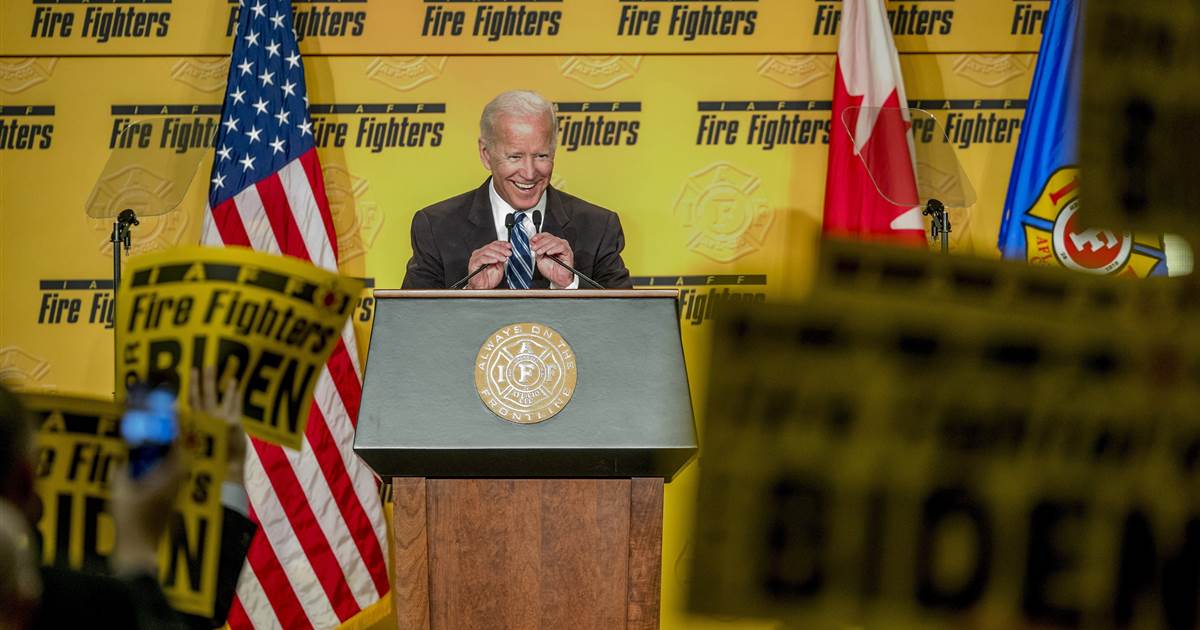