The “Josslyn” singer said Pete ended things with her before moving on with Phoebe, saying, “He texted me and was like, ‘I’m seeing someone else,” she said. “‘So, like, I can’t.'”

But keep in mind that this all happened “a long time ago,” and Olivia still thinks he is a “nice guy.” As for what drew her to the 28-year-old comedian, she had a number of qualities on her mind.

Olivia also shared that it’s “so annoying” how “guys don’t get it” when it comes to Pete’s appeal. And while she made the argument that she has “friends that are only attracted to guys for their personality,” she finds Pete physically attractive as well.

E! News has reached out to Pete’s rep for comment but hasn’t heard back. 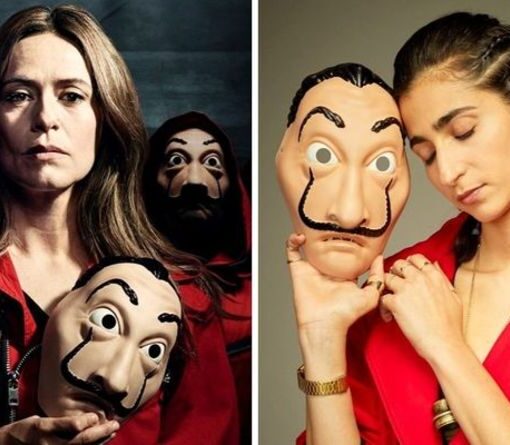 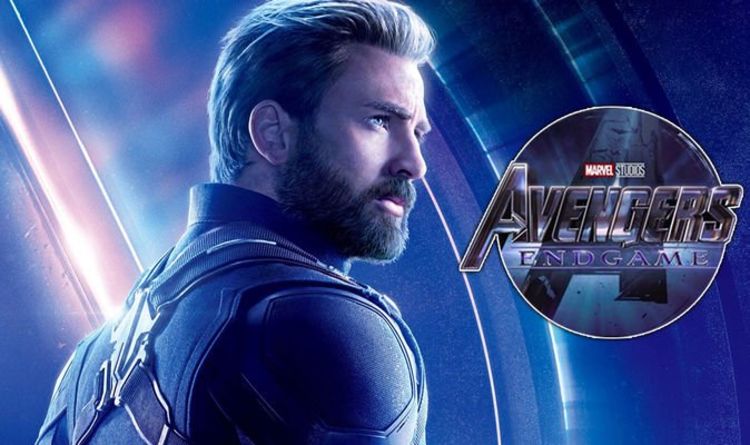 Avengers: Endgame has delighted and devastated fans the world over. Ten years of storytelling culminated in an epic three-hour opus which has […] 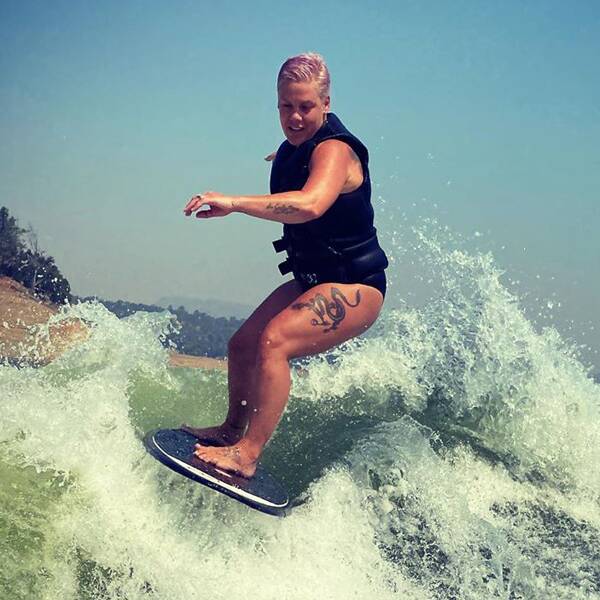 Pink is loving the skin she’s in. The 40-year-old singer took to Instagram on Tuesday, Aug. 18 to share an empowering message […] 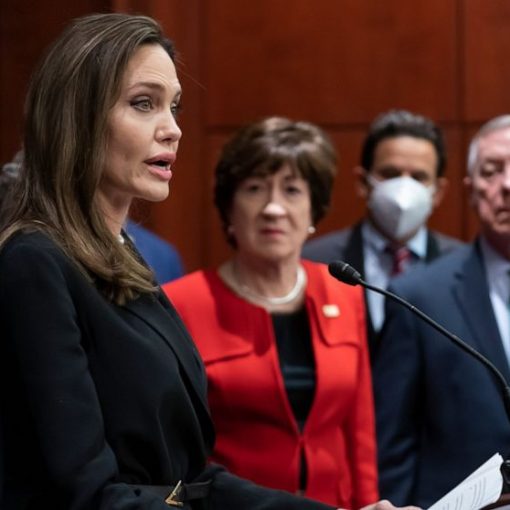 A bipartisan group of U.S. senators has introduced a proposal to reauthorize the 1990s-era law that extends protections for victims of domestic […]