The gruesome remains of a creature that ‘looks like an orc from Lord of the Rings’ have been found washed up on the shores of Egypt.

Andrea Jud, 39, found the mysterious eyeless corpse baring its sharp teeth on a beach at Gabr el-Bint on the Sinai Peninsula.

And just like the movie monster from Alien, it had two sets of jaws – one within the other – for hunting its prey.

‘I didn’t touch it. Just looking at it made me feel uneasy,’ she said.

‘It freaked me out. It looked like a Lord of the Rings orc.’ 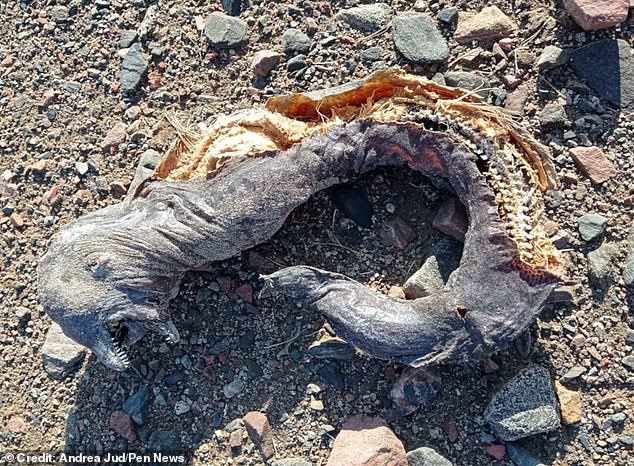 This strange sea creature washed up onto a shore in Egypt, Andrea Jud, 39, who found it said it looked like an orc from Lord of the Rings 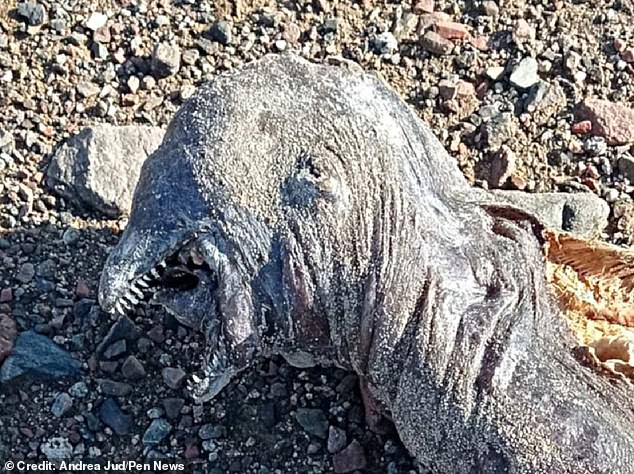 Users on a Facebook group joked it could be a ‘baby Loch Ness monster’ or ‘Voldemort’, but most thought it was a Moray eel

Adding to the mystery was the creature’s location – Andrea estimates it was 40ft inland, beyond the reach of the waves.

She said: ‘I was camping with a bunch of friends, we had hiked to the location along the coast from Dahab.

‘I saw it early in the morning when I was walking back from the shore.

‘It looked really dead – the skin was dry and dark grey and patchy. It has a distinctive head, with an open mouth showing sharp teeth.

‘There was an opening further back on the head where one would suspect the ears, but it might have been the gills. 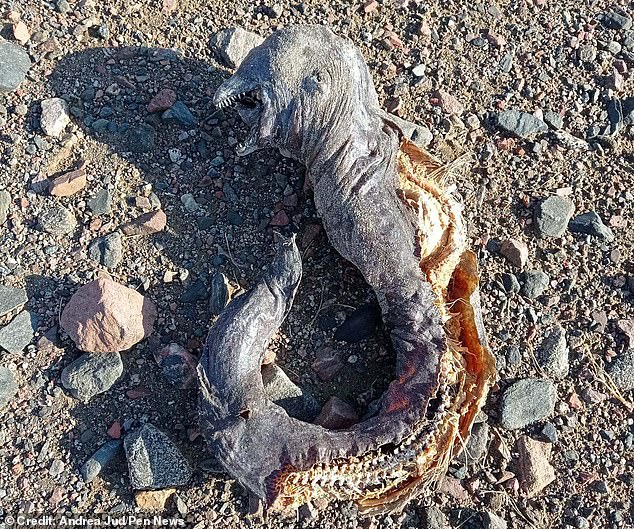 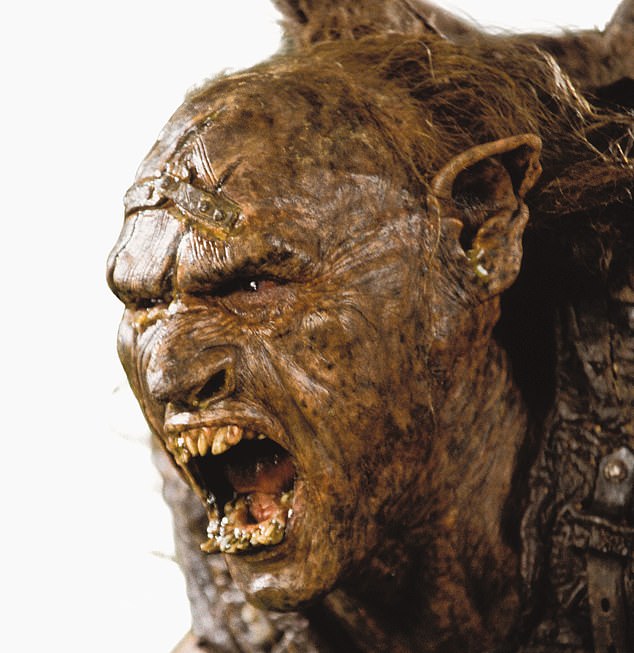 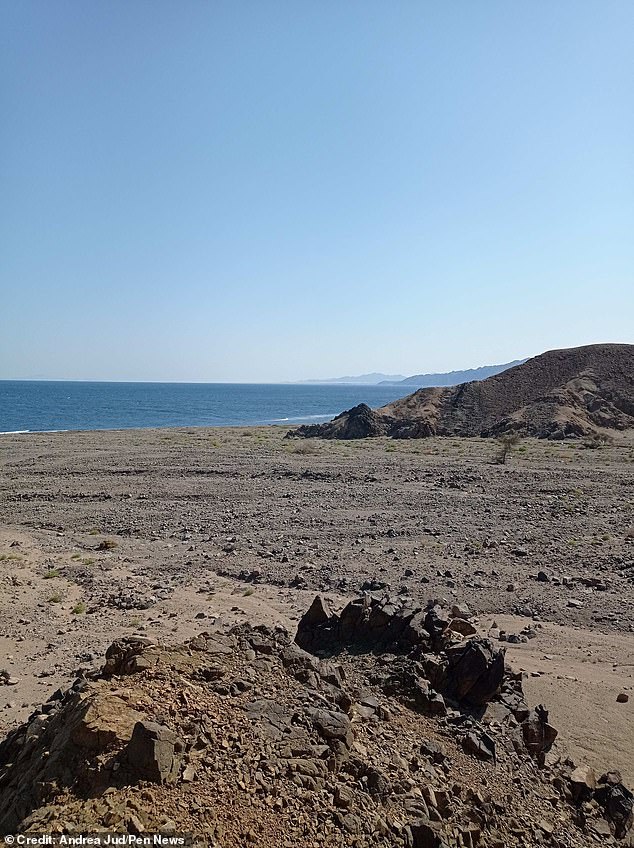 It was found on a beach in Egypt, where the warm sun may have disfigured the creature beyond recognition

‘I could not see any eyes. The body was long and curved, with the end pointing up towards the head, like a seahorse.’

She continued: ‘I was surprised at how big it was – maybe the length of my arm – and the head was bigger than my fist.

‘It was gruesome to look at, and reminded me of the reality of death.

‘My initial impression was that it was a being who suffered a rather horrible death. I couldn’t figure out what kind of creature it was.’

Looking for answers, the Swiss development consultant shared her photos with a marine identification group on Facebook.

The answers were imaginative, to say the least.

‘Voldemort, I think,’ said another, referring to the villainous Harry Potter character.

Others suggested it was a mermaid, a ‘demogorgon’ – the monster from the Netflix series, Stranger Things – or more simply ‘the stuff of nightmares’.

But others thought that the jaws-within-jaws offered a clue.

Moray eels have a second set of jaws within their throat – and when a fish is caught within the main jaws – this second set launches forwards, dragging the prey back to be swallowed.

If it is a moray, the harsh Egyptian sun might have scorched it beyond easy recognition.

In any case, how the creature died – and how it ended up so far beyond the surf – remains a mystery.

Andrea said: ‘It was too far inwards to have been pushed there by waves, as far as I know.

‘The locals were fishing nearby and it might have been caught by them, but it was not near the other traces of fishing like sea shells. It was just alone.’

Moray eels are typically found in tropical and subtropical waters, including the Red Sea. 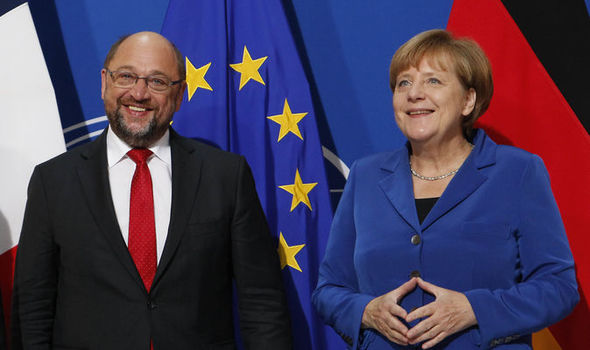 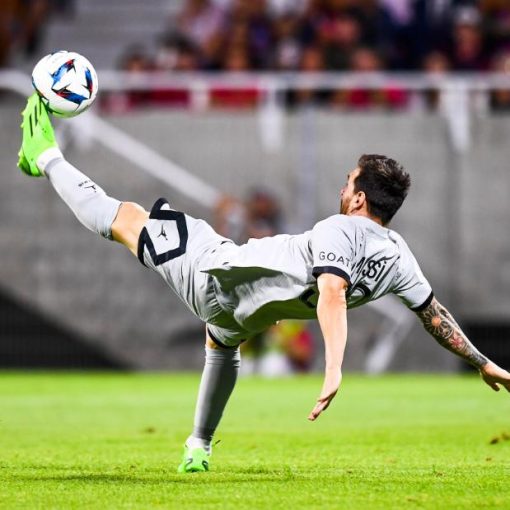 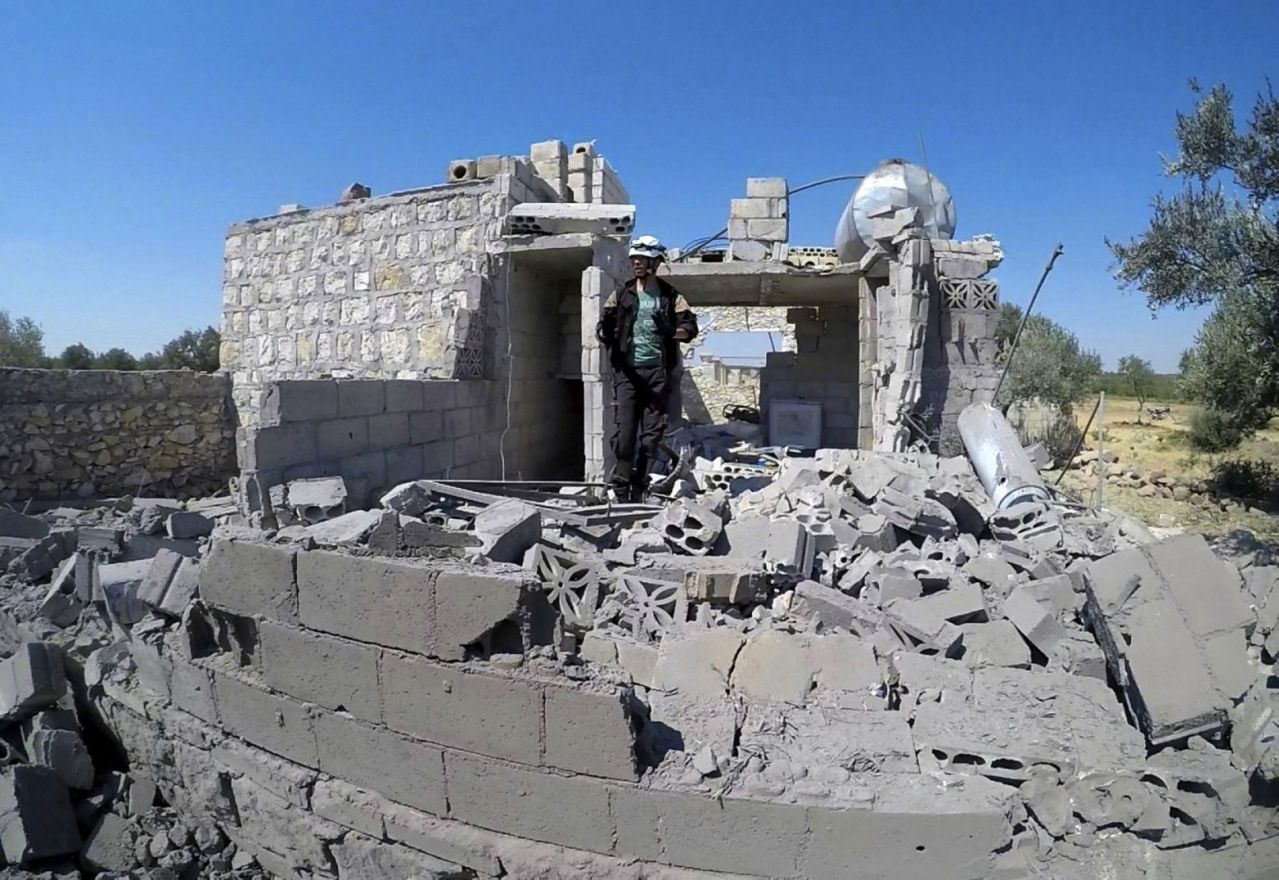 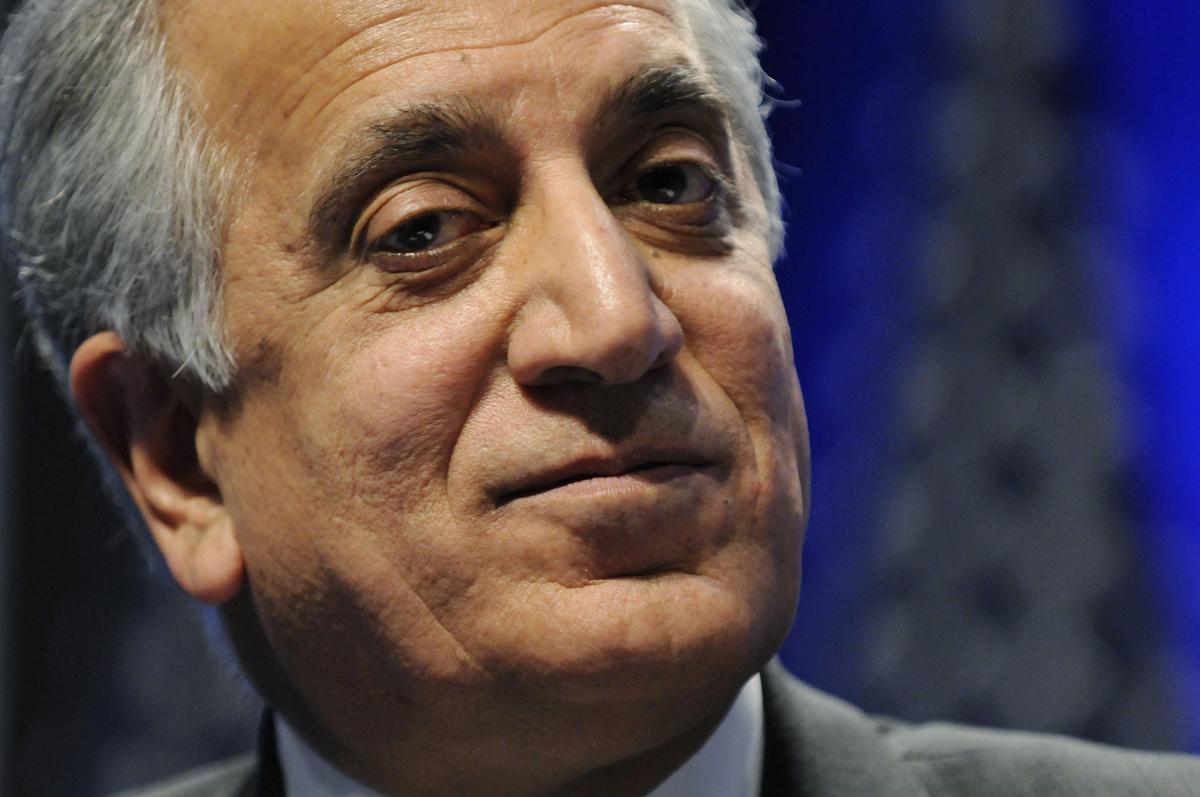 WASHINGTON (Reuters) – The United States and Afghanistan clashed publicly on Thursday over U.S. peace talks with the Taliban, with a visiting […]