Buckingham Palace has investigated how staff handled allegations of bullying made against Meghan, the Duchess of Sussex, but the findings will remain private

LONDON — Buckingham Palace has investigated how staff handled allegations of bullying made against Meghan, the Duchess of Sussex — but the findings will remain private.

Palace officials told reporters Wednesday that the details of the independent review were not being released to protect the confidentiality of those who took part. Current and former staff were invited to speak about their experiences of working for Meghan, after claims surfaced last year about her bullying several members of staff.

Following the review, officials said the palace’s human resources policies have been updated — but the palace declined to say what the changes were.

Buckingham Palace launched the investigation in March 2021 after news reports alleged Meghan drove out two personal assistants and that staff were “humiliated” on several occasions during her time living at Kensington Palace with Prince Harry.

The couple, who got married at Windsor Castle in 2018, announced in early 2020 that they were quitting royal duties and moving to North America, citing what they said were the unbearable intrusions and racist attitudes of the British media.

Meghan’s lawyers denied the bullying allegations when they were made. At the time, her spokesperson said the claims were the “latest attack on her character.”

In its Sovereign Grant report published Thursday, Buckingham Palace said the royal household’s “Concern at Work” policy encourages individuals to raise any concerns they may have about the conduct of others and sets out how issues can be aired.

The financial document said “counselling and support are provided through the household’s long-established employee assistance programme” and that “managers are trained to support, mentor and coach their teams.”

Tensions between the royal family and Meghan and Prince Harry have been high since the couple left the U.K. and aired their unhappiness with the monarchy. In an explosive interview with Oprah Winfrey last March, Meghan, who is biracial, alleged there were “concerns and conversations” within the royal family when she was pregnant about how dark her son Archie’s skin would be.

In the iconic words of Rihanna: Cheers to the freakin’ weekend.  We’re not gonna lie, it’s been a marathon of a week, […] 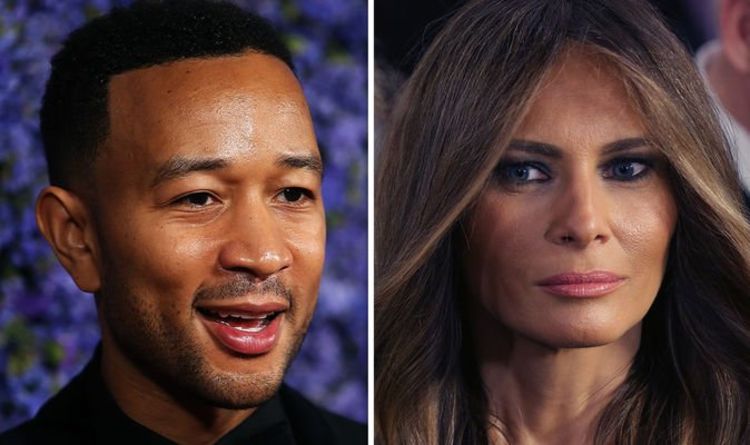 The Twitter fury followed a late night tirade from President Donald Trump where he targeted the singer and his wife Chrissy Teigan. […] 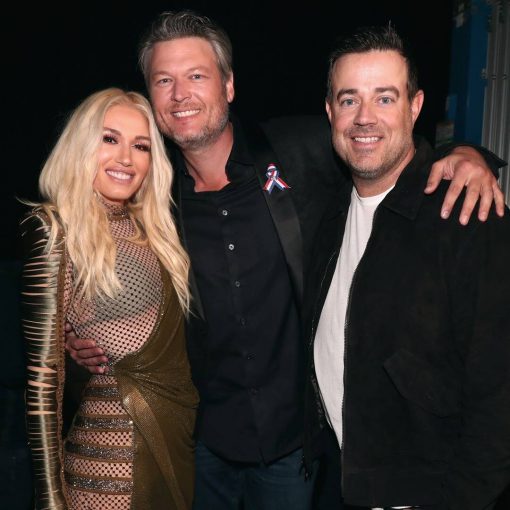 Keeping it in The Voice family. Blake Shelton and Gwen Stefani recruited a close friend to officially pronounce them husband and wife: Carson Daly. […] 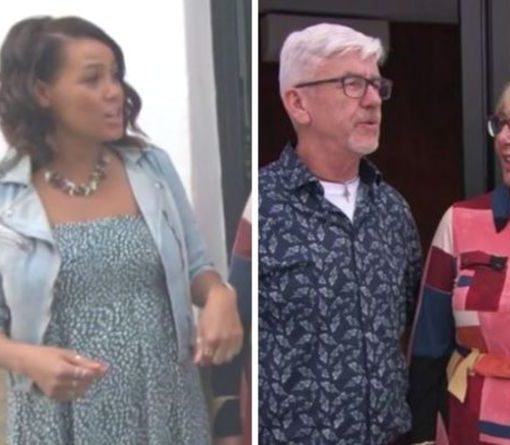 She continued: “But there was only one concern with it, wasn’t there John.” “Just the bedroom, there’s no window in there,” he […]