Doctors had to operate after a man went to A&E with whistling genitals, due to a rare condition called ‘pneumoscrotum’.

The unusual ailment was due to an excess of air building up in his body, which was escaping via an open wound on his testicles.

An examination found that both the elderly man’s lungs had collapsed and he had a lot of air circulating within his chest, which is likely to have been what caused his complaint.

Medics described what happened in the American Journal of Case Reports, saying they believed it to be the first case of its kind.

There have been rare incidences of air building up in the scrotum before, but never involving whistling.

This happened because the man had undergone surgery in the area several months previously, and a wound remained where air could escape.

The man, 72, spent three days in hospital where doctors steadily released the air trapped inside his body.

They treated his collapsed lungs (pneumothoraces) and he was also given antibiotics and urology procedures for his scrotal wound.

In the report, doctors said the man ‘adamantly’ denied injecting any air into his scrotum which might have caused the whistling.

This means it was not the excess air coming from the scrotum that caused his lungs to collapse, but likely the other way around.

And the fact that air was able to escape via this means may even have helped him, though doctors said that could not be known for sure.

‘Our patient had an open scrotal wound from a recent scrotal procedure, which allowed the air to escape from his abdominal compartment, and resulted in his concern of “scrotal whistling.”

‘Whether the air escape attenuated the patient’s presentation and led to a more favorable outcome will never be known. 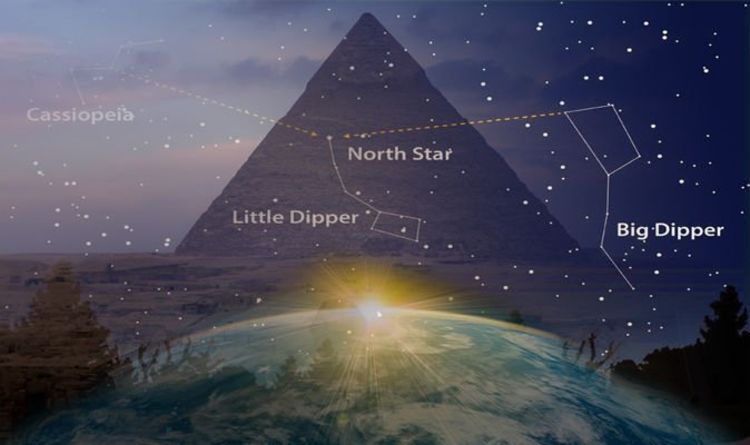 Built during a time when Egypt was one of the richest and most powerful civilisations in the world, the pyramids are some […] 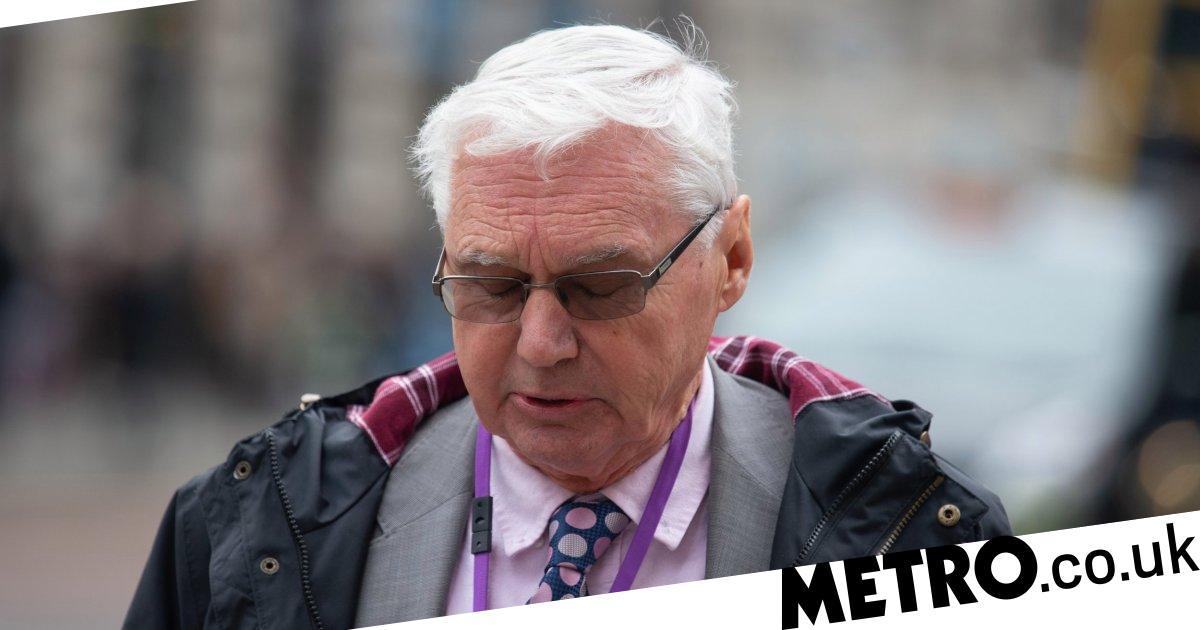 Professor Peter Davies admitted looking at pictures of someone having sex with a horse and a dog (Picture: Cavendish) A doctor could […] 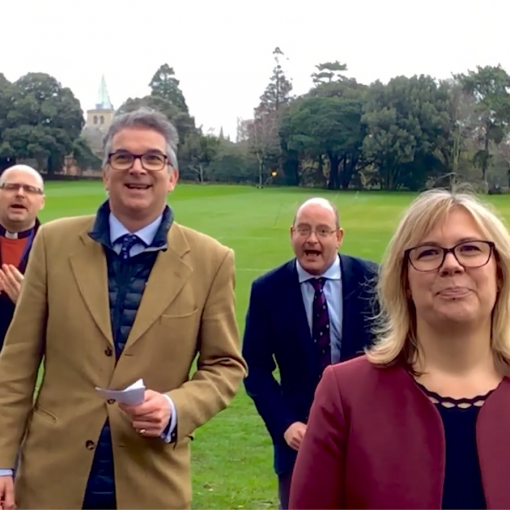 A group of teachers have filmed a parody video ahead of the return of students to classrooms on Monday. Four teachers from […] 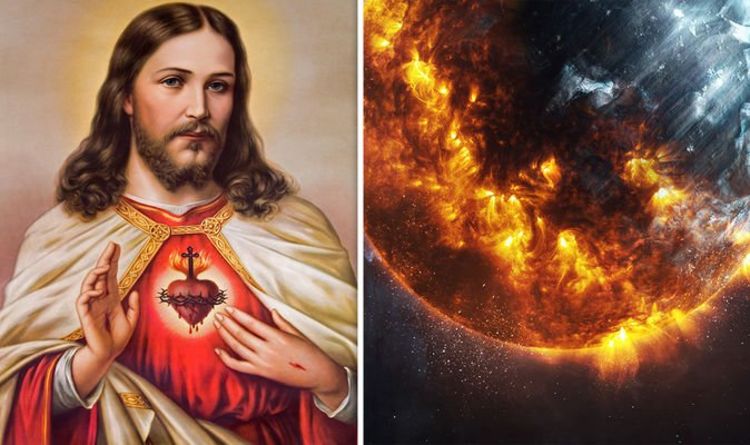 In 1970, American Christian writer Harold Lindsey made headlines after claiming to have unlocked the secrets of the Bible. Mr Lindsey said he […]