The man was recovered from the water but died at the scene.

He is thought to be a local resident.

A hiker, Gunnar Sigge, captured a video of a shark along the coastline of the South African bay just minutes before the attack took place.

Mr Sigge, who was on holiday in Plettenberg Bay, captured the video at 2.10pm.

The attack was reported at 2.09pm.

Craig Labinon, spokesperson for the NSRI, sent his condolences to the man’s family.

He said: “Plettenberg Bay duty crew were activated following witness reports of a shark incident involving a swimmer at Sanctuary Beach, on the Robberg side of Robberg 5, Plettenberg Bay.

“On arrival at the scene, the body of an adult male, believed to be a local, was recovered from the water from the back surf line onto an NSRI rescue craft.

“The body was brought to the NSRI Plettenberg Bay rescue station.

He added: “Condolences are conveyed to the family of the deceased man.

“The NSRI and Bitou Municipality are appealing to sea users, bathes, sailors, paddlers and boaters in Plettenberg Bay and also on the Southern Cape coastline to exercise caution following this fatal incident.”

The Bitou Municipality shut all nearby beaches after the incident, Mr Labinon confirmed.

The man’s family have been informed and are receiving counselling, the NSRI said. 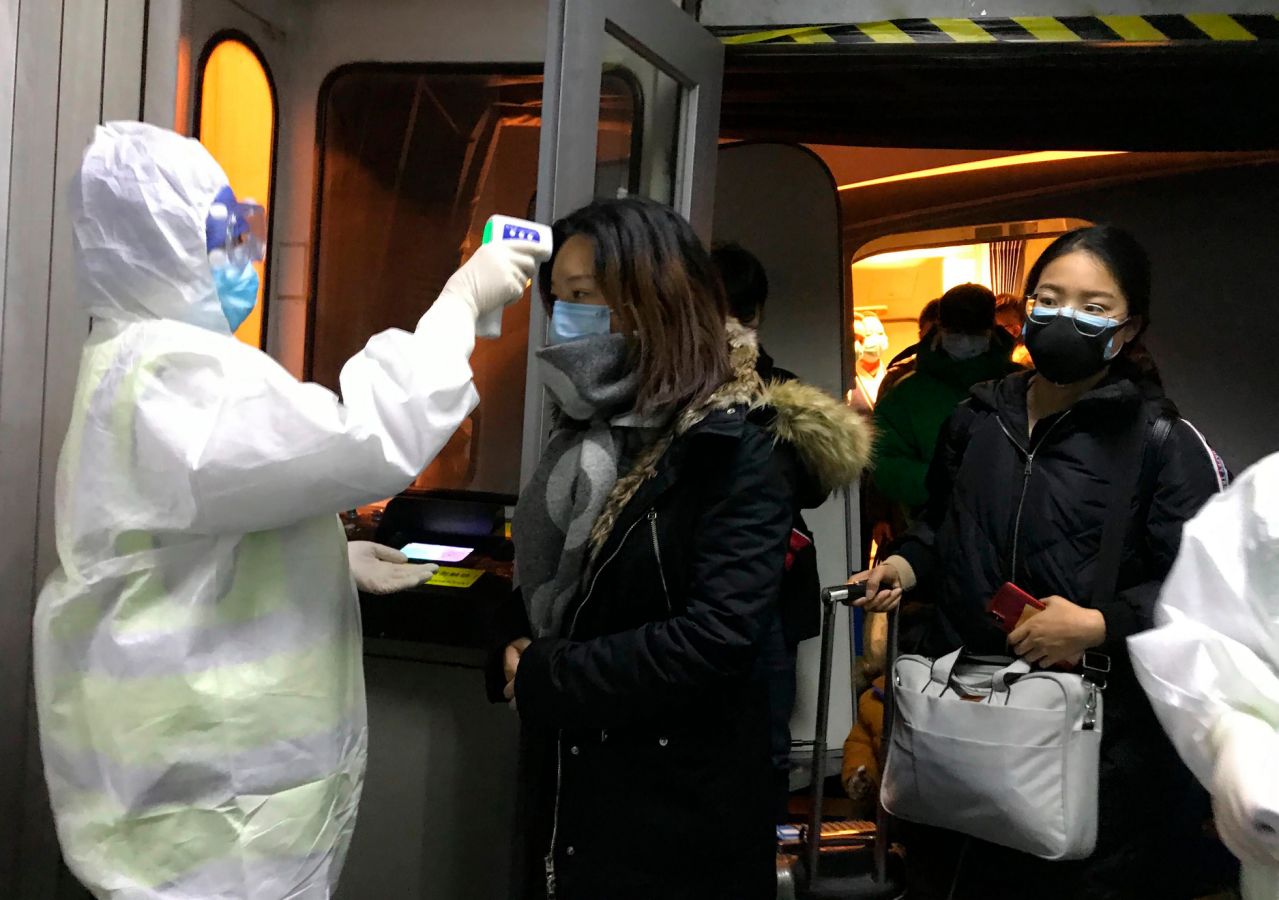 Health Officials in hazmat suits check body temperatures of passengers arriving from the city of Wuhan Wednesday, Jan. 22, 2020, at the […] 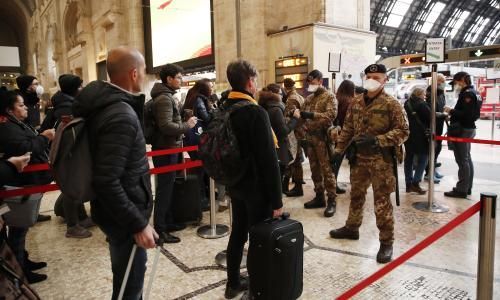 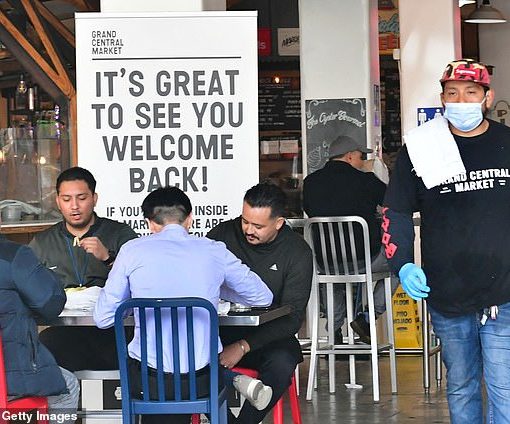 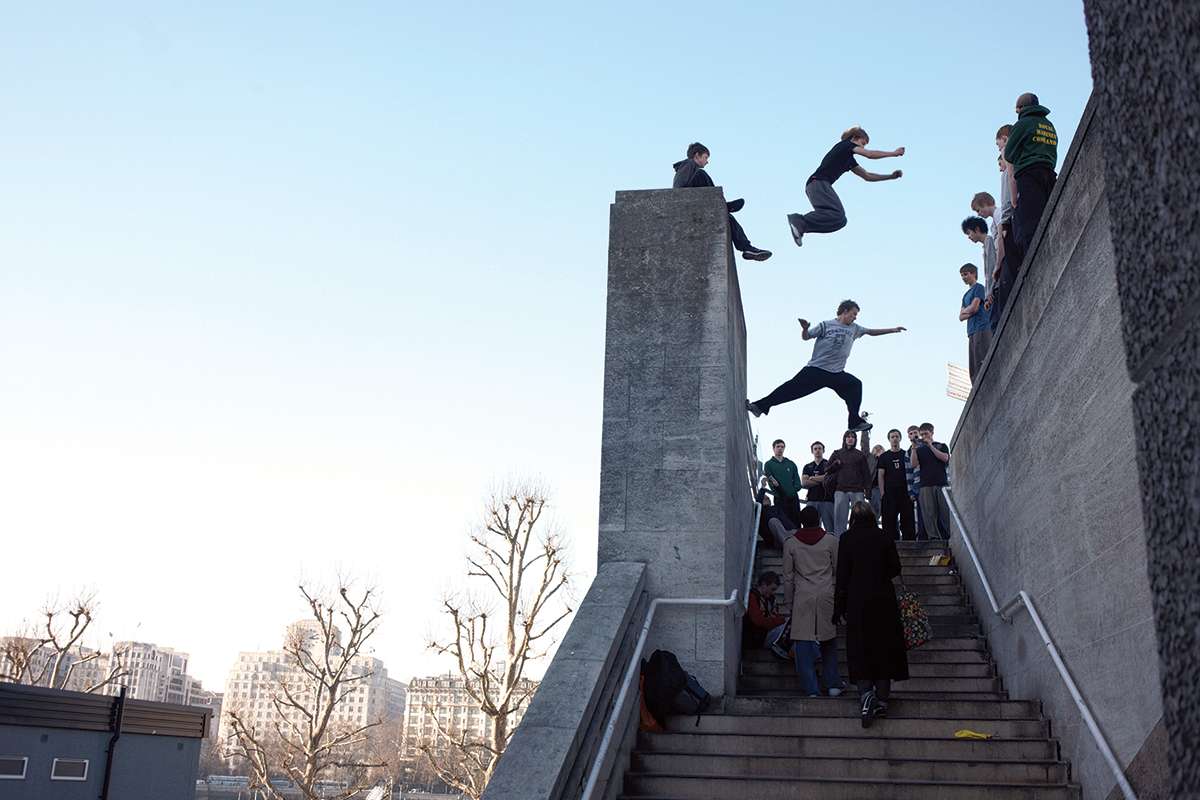 Dangerous stunts can spread sociallyRichard Baker/Alamy By Clare Wilson From binge-drinking to reckless driving, our teenage years are known to be a time […]