Rowan Atkinson is starring in a new Netflix comedy series, Man vs Bee, as housesitter Trevor Bingley. While looking after an elegant mansion for a well-to-do married couple, he finds himself entrenched in an ongoing battle with a bee. The star spoke to Express.co.uk and other press about working with dog Cupcake (played by Pixel).

Man vs Bee is a new comedy series written by Rowan Atkinson and it made its debut on June 24.

The series sees Trevor, who has just come out of a marriage, look after husband and wife Nina (Jing Lusi) and Christian’s (Julian Rhind-Tutt) home.

However, chaos ensues when he makes it his mission to keep a relentless bee out of the mansion.

Nina has a pet dog called Cupcake in the series and the real-life pet is called Pixel.

Atkinson spoke to Express.co.uk and other media about how she would sometimes need a “cooling off” period.

Praising the dog for her impressive performance, he said: “Pixel was astonishing really and of course very, very sweet.

“Dogs really do grab an audience’s attention far more quickly and more effectively than any human being can.

“So I think she’s a big hit in the show, I think she does really well for us.”

Yet he went on to explain how Pixel would sometimes get “spooked” by sudden movements.

He added: “There are moments when if there was something that spooked her or distracted her… and sometimes if you approached her merely from the front too quickly or too violently, she would get scared.

“And then sometimes she used to have to go off set and cool off for an hour while she sort of started to process whatever I had done to her.

“Which wasn’t anything violent or too strong but it’s just, you know, we all have our quirks, don’t we?

“Dogs are the same and there were certain… she didn’t like being lifted up very much.

“I did lift her up a couple of times which you see, but it had to be very carefully approached and choreographed so we didn’t spook her too much.

“It gave me #Homealone and #Mousehunt vibes.”

Man vs Bee is on Netflix now. Instagram Cory, if you’re reading this, we’re sorry. After nearly a year of dating, Tia Booth has announced that she’s parted ways with boyfriend, Cory […] 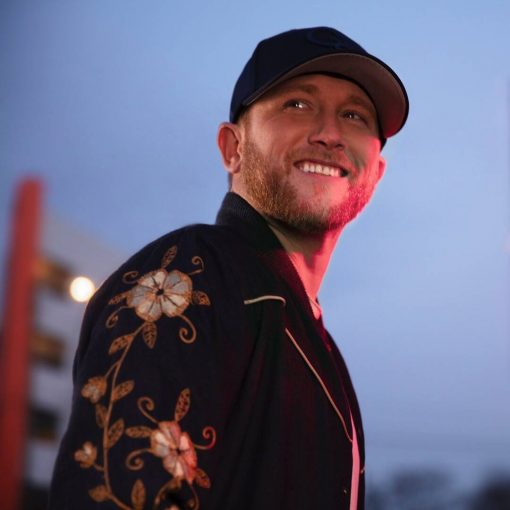 In the game of love, Cole Swindell may have just scored. The 38-year-old country singer got the Internet talking this past week […] 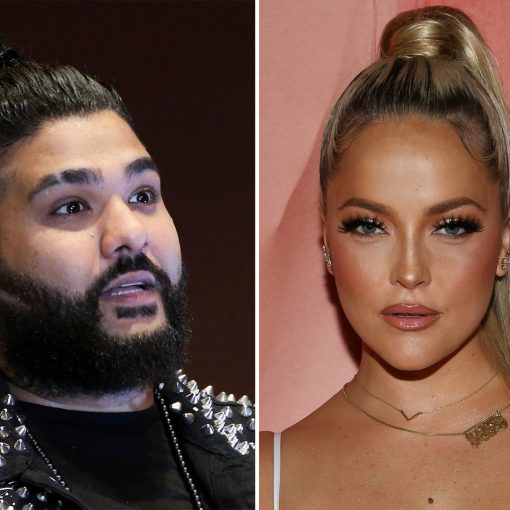 An American adult film star has enraged officials in Iran by appearing in a music video on an Iranian entertainment app. Released […] That’s because Ticketmaster’s “dynamic pricing” has some seats reaching $4000 to $5000 a seat. The high prices are not going over well. […]