As the price of energy soars across all corners of the UK, a proposed reform to the wholesale electricity market is being explored by National Grid and Ofgem. Known as locational marginal pricing (LMP), this could slash costs in areas where electricity generated from renewable energy is higher. One measure proposed under LMP is to offer a greater incentive to provide more power to those in the location where it is produced and at a lower price so the cheap cost of renewables can be accessed.

For instance, in parts of Scotland (which generates most of the UK’s electricity from wind) which already produce excess energy from wind, industries and households are still having to pay for unneeded power at the wholesale price, set by the cost of gas.

But under LMP, that could change in order to access the cheap cost of renewables

As Scotland has the largest wind capacity in the UK, Dr Simon Cran-McGreehin, head of analysis at the Energy and Climate Intelligence Unit, says LMP could draw people to Scotland.

He explained to Express.co.uk: “With the way the wholesale power market works, you don’t often see the lowest cost (for low cost renewables) because often the price gets set by [energy sources with] the highest price, which is gas.”

“[But under] Locational marginal pricing, on occasions, when there is a real imbalance between too much generation and not enough demand, you provide signals so that customers have an incentive to use extra.

“That could be mainly industrial customers…but also households. There is increasingly the opportunity for smart metres and smart appliances to use electricity more when its cheaper and more available.

“That could be overnight when there is lower demand or when its windier.

“Taken to its extreme, if you had such strong signals and lots of cheap wind in Scotland and not enough capacity to get into England. You could see some industries relocating or setting up from Scotland in preference to England.”

George Day, a senior advisor at Energy Systems Catapult, said of LMP: “The UK’s generation mix is regionally diverse – a single price across GB masks the underlying reality of major variations in the supply and demand balance across regions.

“This regional variation is growing more marked as we decarbonise the grid and rely more on renewable generation located further from demand.

“Reforming our wholesale electricity markets – as other countries have already done – can unlock major benefits such as incentivising to switch to smarter, cheaper and more flexible technologies.”

Ms Sturgeon, speaking at Holyrood, pinpointed October 19, 2023, as the date for a referendum to be held on Scottish independence.

She added her Government will today publish the Scottish independence referendum bill, which will demand the UK to grant section 30 order.

The First Minister added papers were being filed with the Supreme Court to establish the lawfulness of her plans, adding that she was “ready and willing” to negotiate with the UK Government on the terms of holding a referendum.

Ms Sturgeon added: “What I am not willing to do, what I will never do, is allow Scottish democracy to be a prisoner of Boris Johnson or any prime minister.” 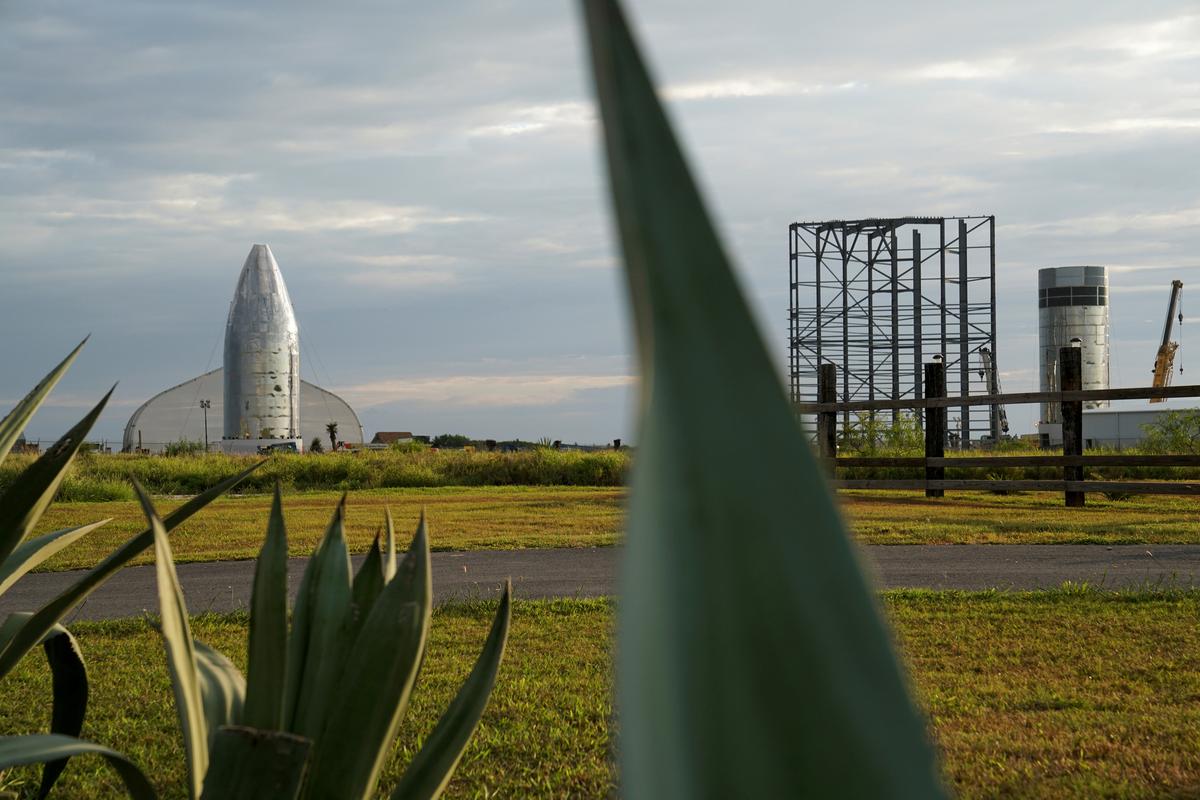 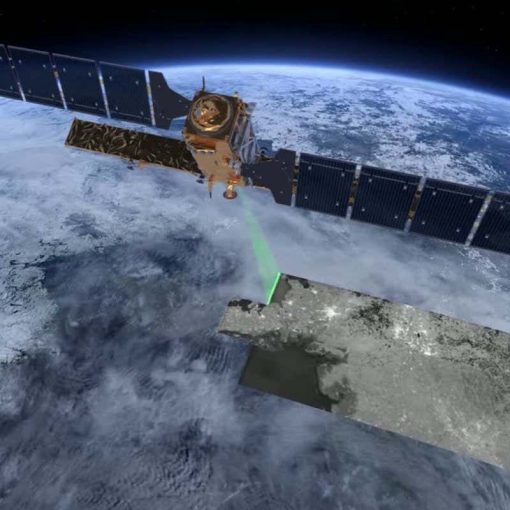 Dust gives us trouble, whether at home or in space, but it plays a key role in star formation and destruction, and […]