Daisy, for her part, was correct—Ashley didn’t skip the reunion because she busy. As Ashley explained in an Instagram Live on June 26, she was a no-show because “at the time the reunion was filmed, all of the stuff with the bedroom scene was coming out,” Ashley said. “And people were being very nasty, and I just felt like I didn’t want to have to deal with it during the reunion.”

The 24-year-old also insisted that she wouldn’t have been able “to really tell my side of the story.”

Naturally, the show went on without her. Throughout the reunion, Tom addressed the situation that led to his firing, Daisy and Gary continued to spark romance rumors, Gabriela Barragan reflected on leaving the charter and so much more.

Season three of Below Deck Sailing Yacht is now streaming on Peacock, where the reunion episode will launch on Tuesday morning.

(E!, Bravo and Peacock are all part of the NBCUniversal family.) 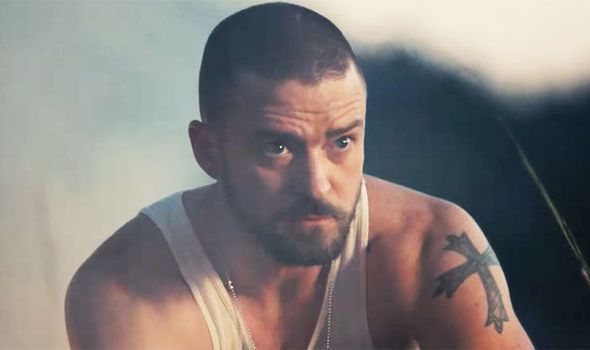 The superstar hasn’t released a new album for four years, so fans are going crazy at the news. Man of The Woods […] 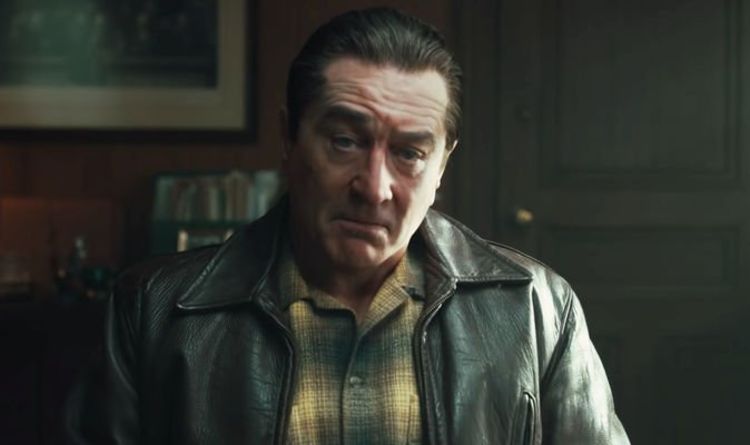 Martin Scorsese has brought back together some of the greatest actors of all time for his latest film, The Irishman. Oscar winners […] 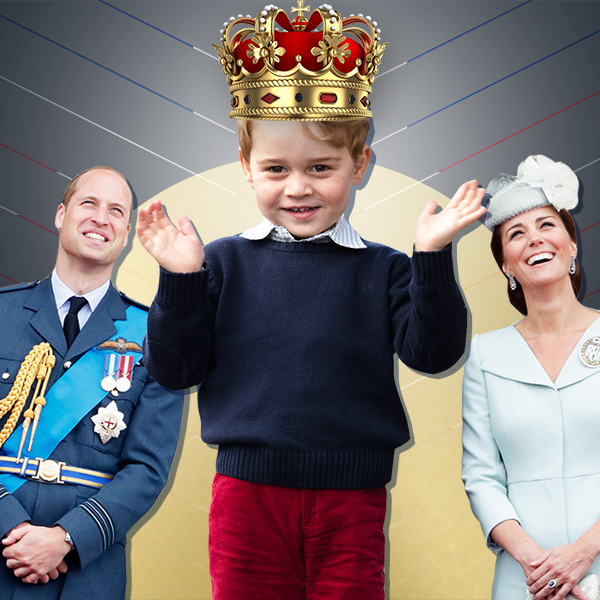 Getty Images; Melissa Herwitt/E! Illustration One day, everything that the light touches, will belong to him. Wait, that’s The Lion King, but Prince […]