The G7 group of nations reportedly rejected a proposal from the UK and Germany to lower biofuel production, but the two European nations could still go it alone

To help ease soaring food and fuel prices after the Russian invasion of Ukraine, the UK and Germany called for a temporary reduction in biofuel production at a meeting of the G7 group of nations on Monday. While this was reportedly rejected by the US and Canada, the UK and Germany could still have a big impact if they decide to unilaterally reduce the amount of biofuels they use. 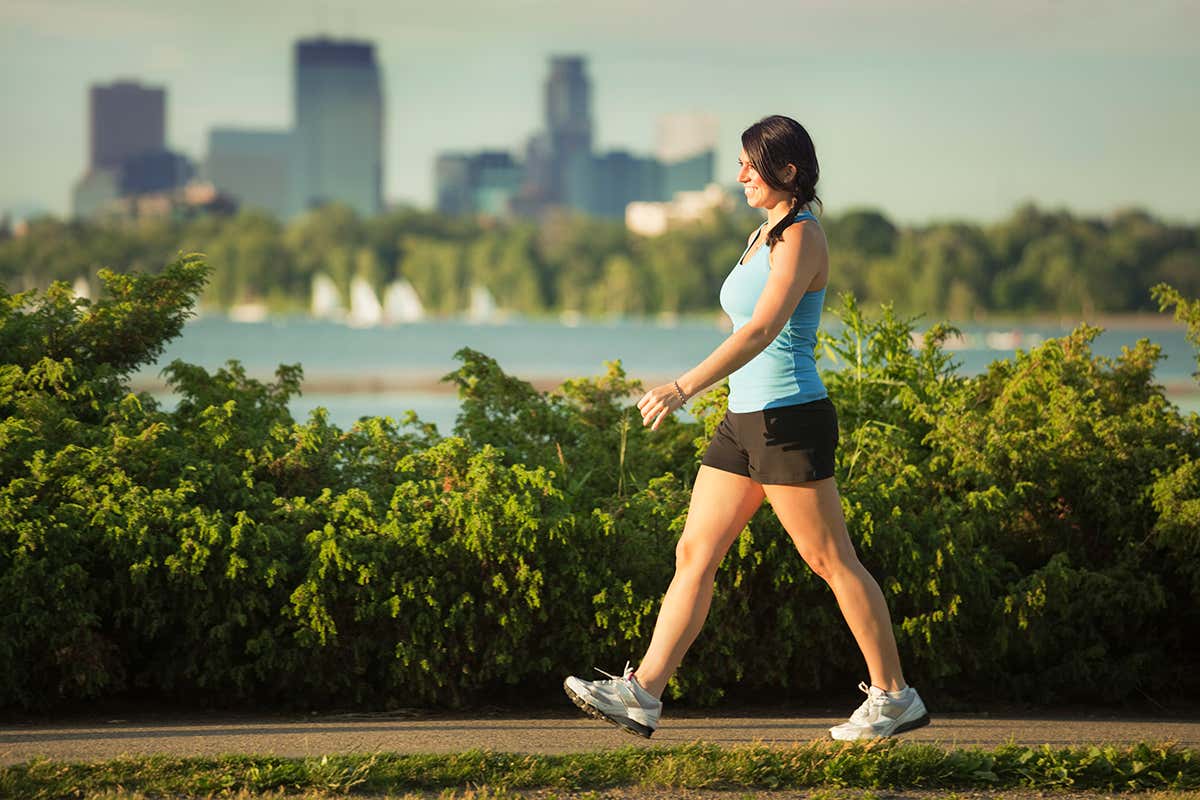 By Jason Arunn Murugesu Walking is a great way to exerciseYin Yang/Getty Images The higher your daily step count, the lower your […] 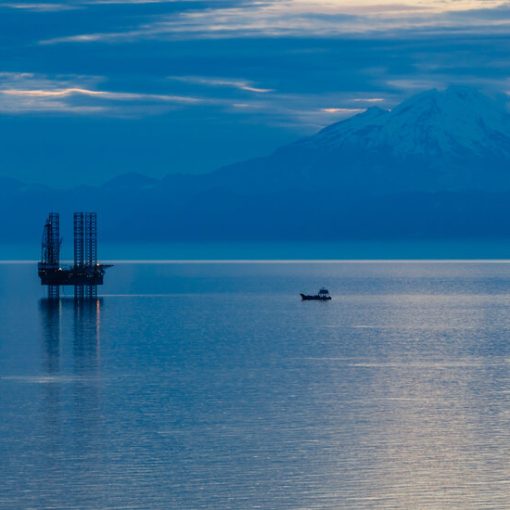 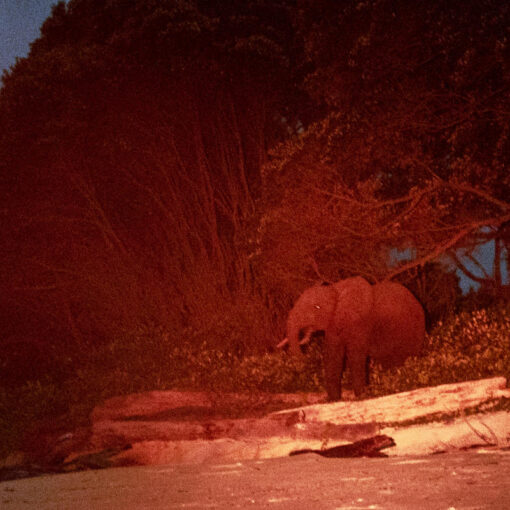 PONGARA NATIONAL PARK, Gabon (AP) — Loss of habitat and poaching have made African forest elephants a critically endangered species. Yet the […]