Still on good terms? Todd and Julie Chrisley’s marketing firm hasn’t turned its back on the couple amid their legal woes and tax evasion conviction.

“I will continue to support them because they are a good family, [have] good values,” David, who is the CEO of Superior Marketing, exclusively told Us Weekly in a statement on Monday, June 27. “I think the people don’t see the real side of them; they only see the TV side.”

The businessman, who works with the family, specifically Chase Chrisley, continued: “I wish people can see how truly great that they are. I just feel bad that they’re getting all this negative publicity. I support them because I’ve seen a better side of the family.”

While the duo pleaded not guilty, they were convicted on June 7 of all counts. Additionally, Julie was also charged with one count of wire fraud and one count of obstruction of justice, after previously being accused of creating a fake credit report to rent a home.

The husband-and-wife duo, however, have maintained their innocence throughout the trial. The Chrisleys — who share Chase, 26, Savannah, 24, and Grayson, 16 — claimed in the past that their former accountant, Peter Tarantino, was responsible for the discrepancies in their tax returns.

“It’s been very difficult for the family and they’d like people to respect their privacy,” David told Us on Monday when asked how the duo are holding up.

The Georgia residents, who have been married since 1996, will find out their fate in October during a sentencing hearing. Until then, the CEO told Us his company is unsure how it will move forward with Todd and Julie, in terms of marketing.

“I really can’t answerer what the future will hold,” he said on Monday. “I hope that is the case that they can work together. Sentencing isn’t until October, so I really don’t know what is going to happen or what is not going to happen. I hope I will continue on [with them].”

The USA Network stars have received an outpouring of love from some of their children amid the ongoing legal battle, including Todd’s estranged daughter, Lindsie Chrisley. (Todd shares Lindsie and eldest son Kyle with ex-wife Teresa Terry.)

The 32-year-old TV personality testified in late May on behalf of her father and stepmother despite having previously accused Todd of blackmailing her with a sex tape. Lindsie revealed on Thursday, June 23, that she will always be rooting for her family, hinting that they are working toward reconciliation.

“I will also go on record today and say that I love my parents, I love my siblings, I love my grandmother,” Lindsie told her “Coffee Convos” podcast listeners. “And what is the future of our relationships at this point, I’m currently not going to discuss any more than that, other than the fact that I love them and I stand with them.”

She added: “I will continue to stand with them through the good, the bad and the ugly.” 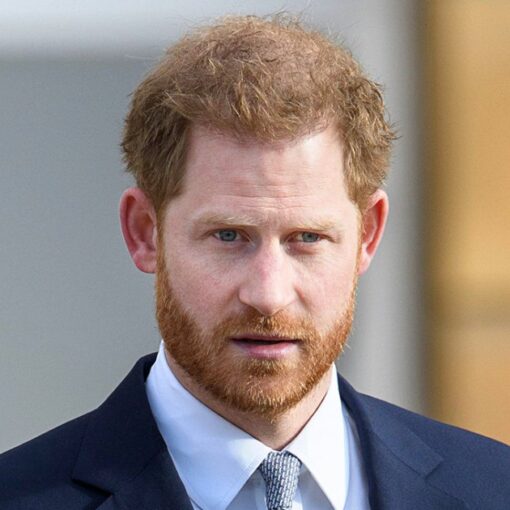 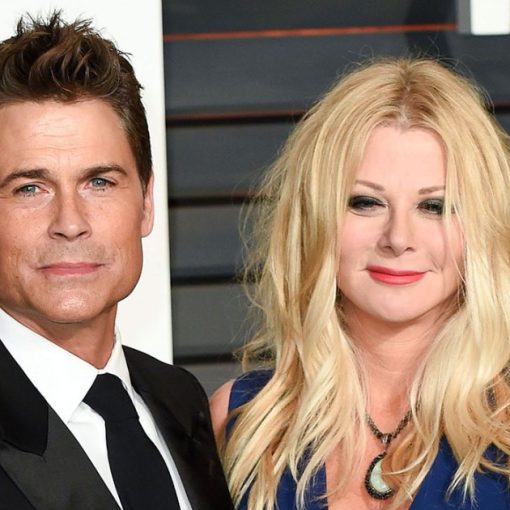 Living their best lives! Rob Lowe and his wife, Sheryl Berkoff, have been happily married for more than 30 years — a […] 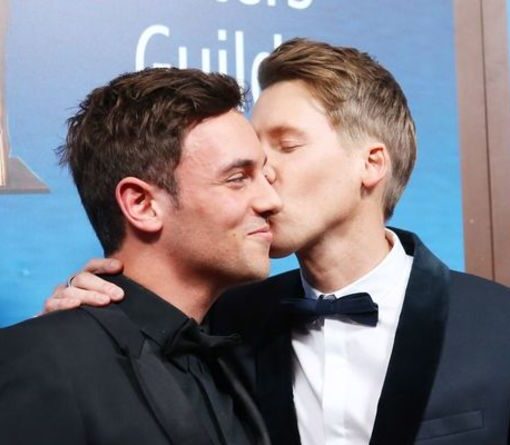 Tom Daley will be making his own Christmas speech this Saturday. Giving the Queen a run for her money, the Olympian will […]

Even though Kim Kardashian is in the process of divorcing Kanye West, she still plans to go by KKW, according to a […]