Caroline Stanbury said her Greek getaway “turned into a nightmare” over the weekend after her Mykonos vacation home was allegedly burglarized.

The Real Housewives of Dubai star revealed that the robbery occurred just three hours after she arrived in Greece with her husband, Sergio Carrallo, and her three children, 16-year-old Yasmin and 12-year-old twin boys Zac and Aaron, whose dad is Caroline’s ex-husband Cem Habib.

“so much gone but we are all safe!” Caroline wrote in a post shared to both Twitter and Instagram on June 26. “we came home to the men still in our house.”

Caroline also documented the aftermath of the robbery, with one video showing the family’s suitcases, clothes and various belongings strewn across the floor. Another post featured a photo of a door with a pried-open-lock. Writing “stay safe,” Caroline assured her followers that she and her family had since relocated and hired extra security. 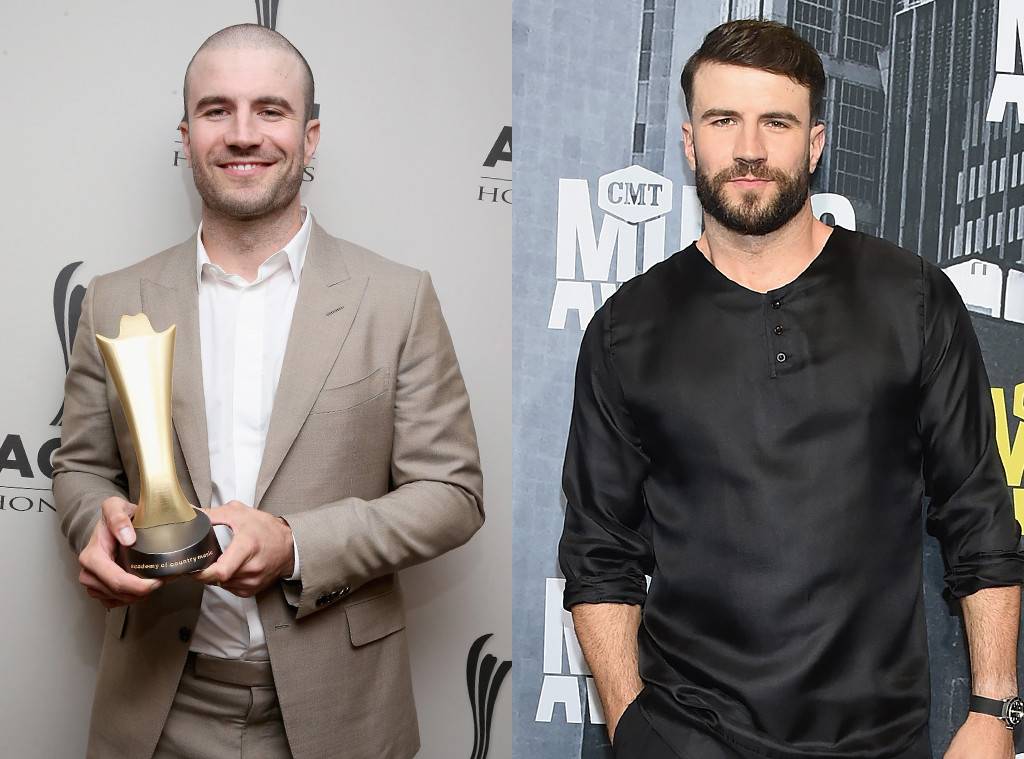 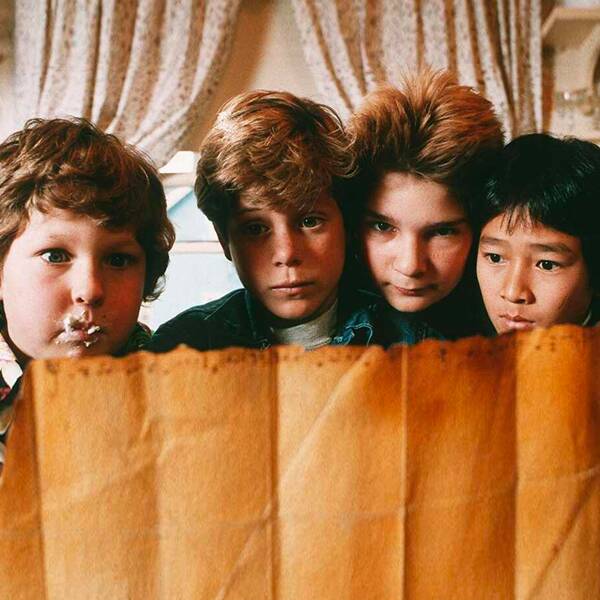 Several decades before he snapped his fingers and made half of Earth’s population disappear, the son of actor James Brolin got his […] 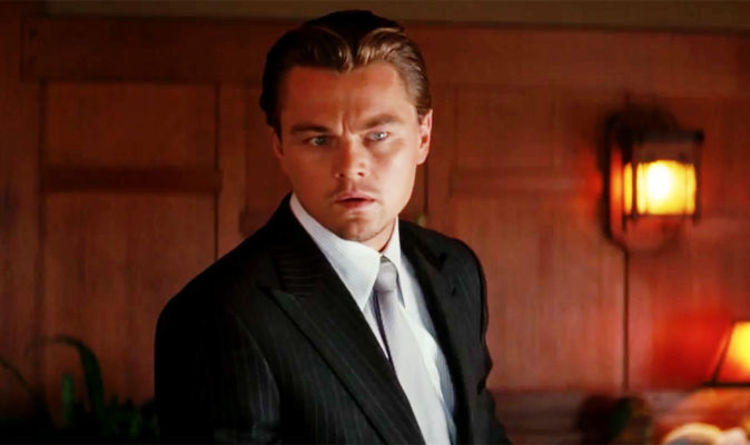