DUBAI/LONDON, June 28 (Reuters) – Iran, which holds the world’s second largest gas reserves, has applied to join the BRICS group of Brazil, Russia, India, China and South Africa that Beijing and Moscow cast as a powerful emerging market alternative to the West.

The term BRIC was coined by Goldman Sachs economist Jim O’Neill in 2001 to describe the startling rise of Brazil, Russia, India and China. The BRIC powers had their first summit in 2009 in Russia. South Africa joined in 2010.

Russia cast the applications as evidence that the West, led by the United States, was failing to isolate Moscow over what it calls its “special military operation” in Ukraine.

“While the White House was thinking about what else to turn off in the world, ban or spoil, Argentina and Iran applied to join the BRICS,” Russian Foreign Ministry spokeswoman Maria Zakharova said.

An Argentine government source said there was no “formal process” to do so as yet but that was the country’s intention.

“Argentine authorities have already publicly expressed their willingness to join. It is a process that has only just begun,” the source said, asking not to be named.

China has by far the largest economy in the BRICS grouping, accounting for more than 70% of the group’s collective $27.5 trillion economic might. India accounts for about 13%, with Russia and Brazil representingabout 7%, according to IMF data.

BRICS account for more than 40% of the world’s population and about 26% of the global economy.

Since the 1979 Islamic Revolution that swept U.S.-backed Shah Mohammad Reza Pahlavi from power, Iran has been ostracised by the West and its economy crippled by a myriad of sanctions. It holds around a quarter of the Middle East’s oil reserves.

Xi criticised “the abuse” of international sanctions, while Putin scolded the West for fomenting global crisis, with both leaders calling for greater BRICS cooperation. read more

Putin has said relations with China are the best they have ever been and touts a strategic partnership with Beijing aimed at countering U.S. influence.

U.S. President Joe Biden has said the West is locked in a battle with autocratic governments such as China and Russia.

The United States and European powers cite Putin’s decision to invade Ukraine as the reason relations with the West have sunk to the lowest level since the 1962 Cuban Missile Crisis – including the severest sanctions in modern history.

But Putin says the West wants to destroy Russia, that the economic sanctions are akin to a declaration of economic war and that Russia will build ties with other powers such as China, India and powers in the Middle East.

Putin, who casts the Ukraine war as a “special military operation”, accuses the United States of having humiliated Russia in the aftermath of the 1991 fall of the Soviet Union and threatening Moscow by enlarging the NATO military alliance.

Russia sent troops into Ukraine on Feb. 24 to degrade its southern neighbour’s military capabilities, root out people it called dangerous nationalists and defend the Russian-speakers of two eastern Ukrainian regions.

Ukraine says Russia has launched an imperial-style land grab and will never surrender its territory to Moscow. 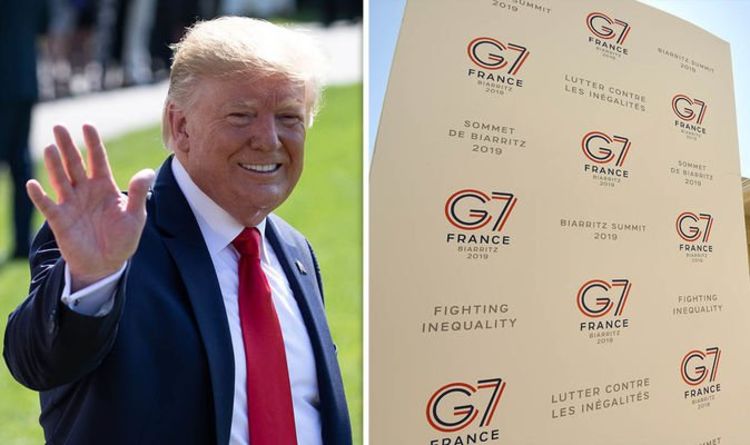 US President Donald Trump is scheduled to attend the G7 summit in Biarritz, France this weekend. The G7 gathering is a forum […] 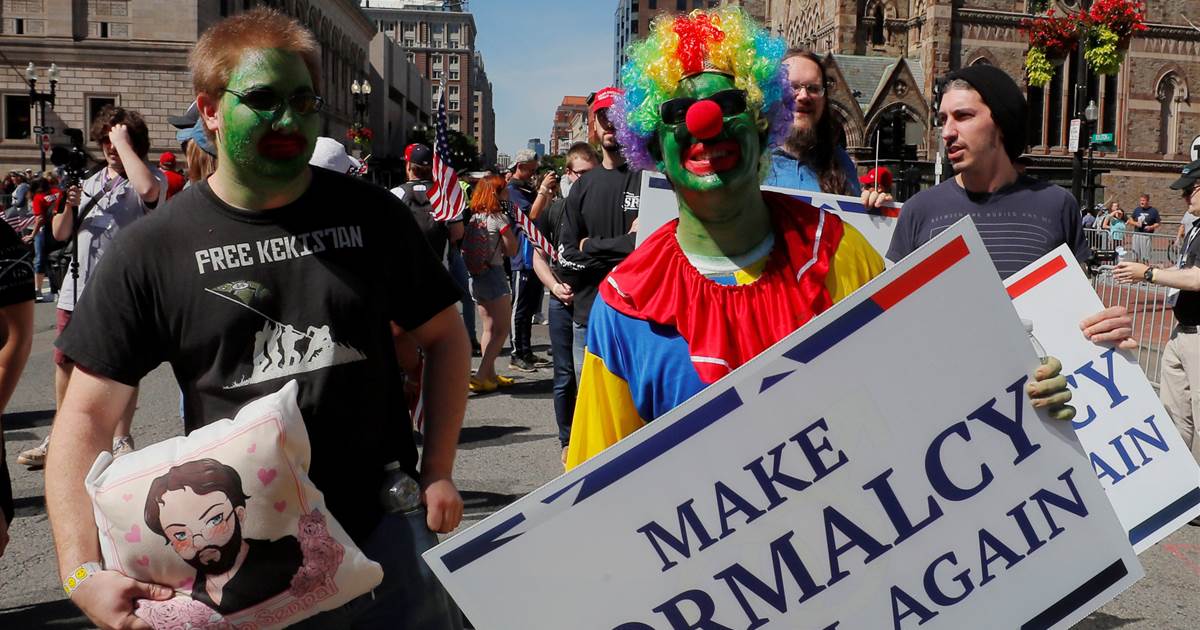 A so-called “Straight Pride Parade” in Boston on Saturday drew as many counterprotesters as marchers in addition to a heavy police presence. […] 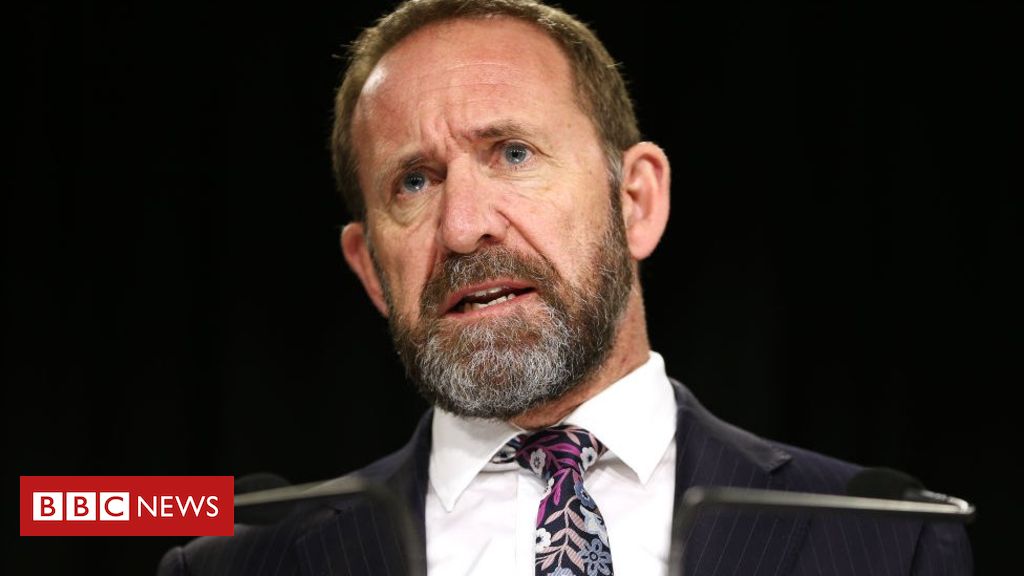 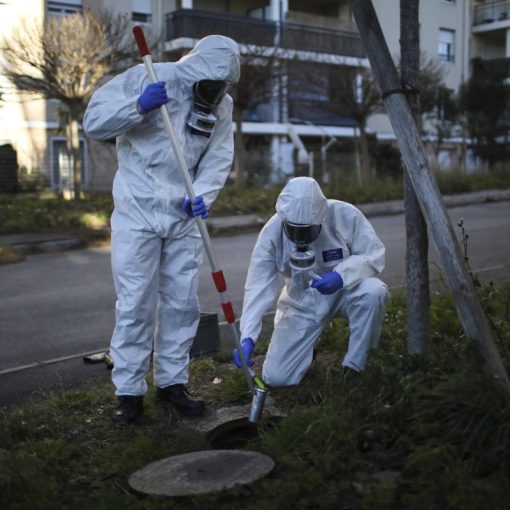 NEW YORK (AP) — As coronavirus infections rise in some parts of the world, experts are watching for a potential new COVID-19 […]