“Exploiting vulnerable individuals for profit is shameful, as is political grandstanding around tragedy, and my administration will continue to do everything possible to stop human smugglers and traffickers from taking advantage of people who are seeking to enter the United States between ports of entry,” Biden said in a statement.

In his statement, Biden pointed to work already done by his administration to combat trafficking.

“This incident underscores the need to go after the multi-billion dollar criminal smuggling industry preying on migrants and leading to far too many innocent deaths,” he said. “In Los Angeles two weeks ago, I announced that the United States has launched a first-of-its kind anti-smuggling campaign with our regional partners. In the first three months, we have made over 2,400 arrests, and that work will only intensify in the months ahead.”

The death toll includes migrants from Mexico, Guatemala and Honduras, according to a federal law enforcement official, who spoke on condition of anonymity. Their discovery Monday comes as US federal authorities have launched an “unprecedented” operation to disrupt human smuggling networks amid an influx of migrants at the US-Mexico border.

“An alleged human smuggling event” was alerted by San Antonio police to the US Department of Homeland Security’s investigation unit, which is leading the probe, an Immigration and Customs Enforcement spokesperson said Monday. The incident appears to be among the most deadly in recent years for migrants near the southern border.

Three people detained away from the trailer site are in police custody, though their connection to the situation is unclear, Police Chief Bill McManus said at a news conference Monday night.

Authorities were alerted to the scene just before 6 p.m., when a worker in a nearby building heard a cry for help, McManus said. The worker found a trailer with doors partially opened and saw people deceased inside, McManus said.

Forty-eight people died on the scene, and two died at hospitals, the federal law enforcement official told CNN on Tuesday, noting the toll is preliminary.

Las Vegas police have confirmed that “one suspect is down” after the horrific shooting which has left at least two people dead.  […] 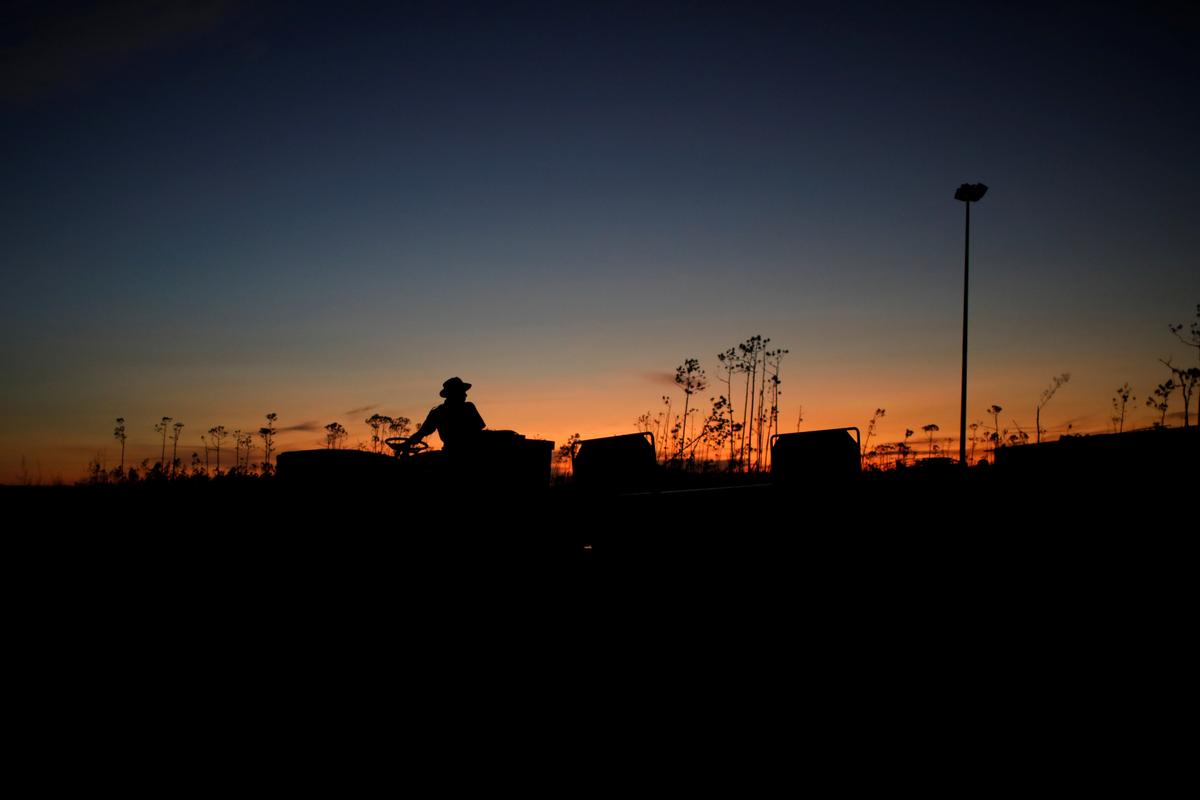 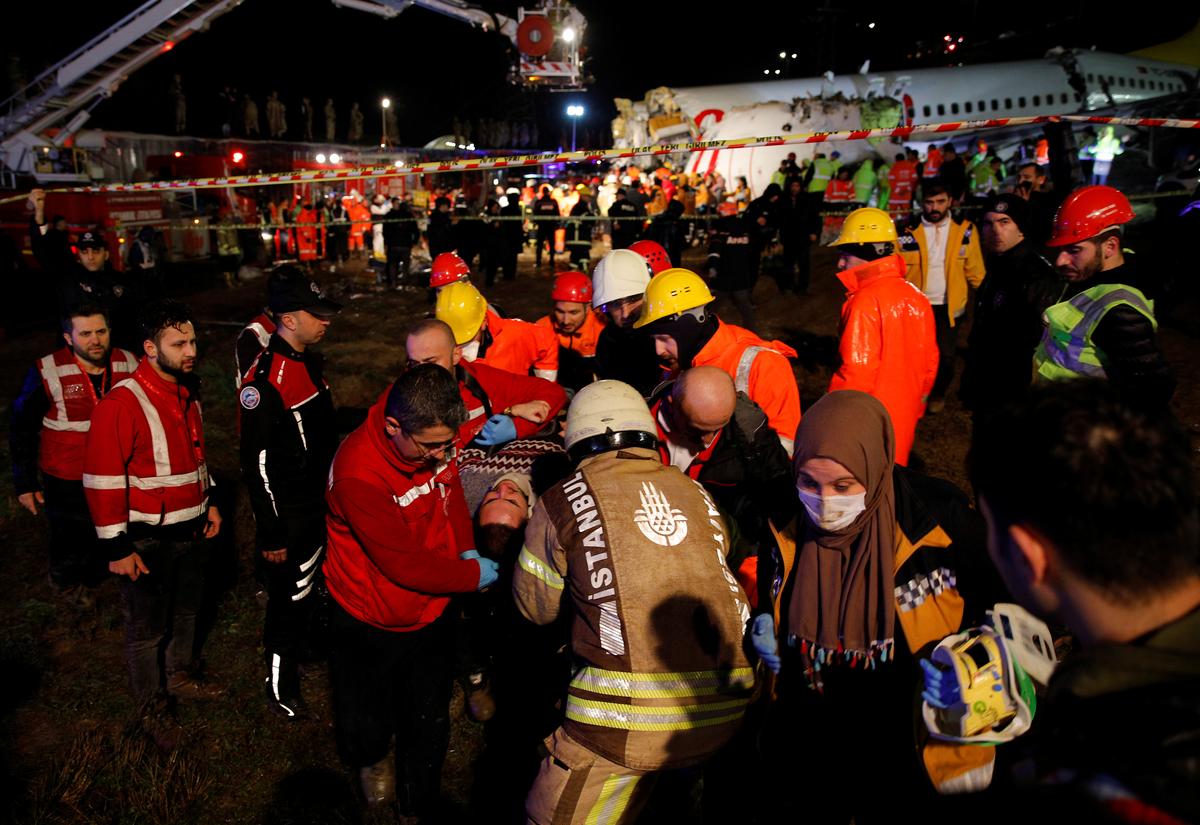