The shopping centre in the Ukrainian city of Kremenchuk was destroyed in a Russian missile strike which is reported to have struck while thousands were inside the complex. First responders have been searching the rubble, while authorities in Ukraine say 36 people are still missing with at least 18 confirmed killed.

Sky News’s Sally Lockwood reported: “Rescuers are continuing the search through the rubble here of the shopping centre which is completely destroyed.

“I mean there’s really absolutely nothing left of it virtually actually the entire depth of the building is completely burned out after that huge fire that followed the missile strike yesterday and rescuers have been working through the night clearing debris to see if they can recover anyone trapped underneath.

“I spoke to one of the rescuers a little earlier and she said that they’re not hopeful of finding anyone alive at this stage and that it does feel more like a recovery operation rather than a rescue operation now.

“But certainly a very grim attack indeed, to have happened on this central Ukrainian city just before four o’clock in the afternoon yesterday, a busy time with lots of people shopping here.

“Lots of families at the supermarket.

“And of course, this is just the latest in a run of attacks on civilian targets.

“The Russians claim they’re not targeting civilian areas, but certainly these continued these attacks continue to happen.”

The attack, in the central city of Kremenchuk far from any frontline, drew a wave of global condemnation.

Exhausted firefighters sat on a kerb after a night battling the blaze and searching for survivors, mostly in vain.

Oleksandr, wetting his face from a water bottle on a bench, said his team had worked all night picking through the rubble.

“We pulled out five bodies. We didn’t find anybody alive,” he said.

Ukrainian President Volodymyr Zelensky accused Russia of deliberately targetting civilians in “one of the most defiant terrorist attacks in European history”. 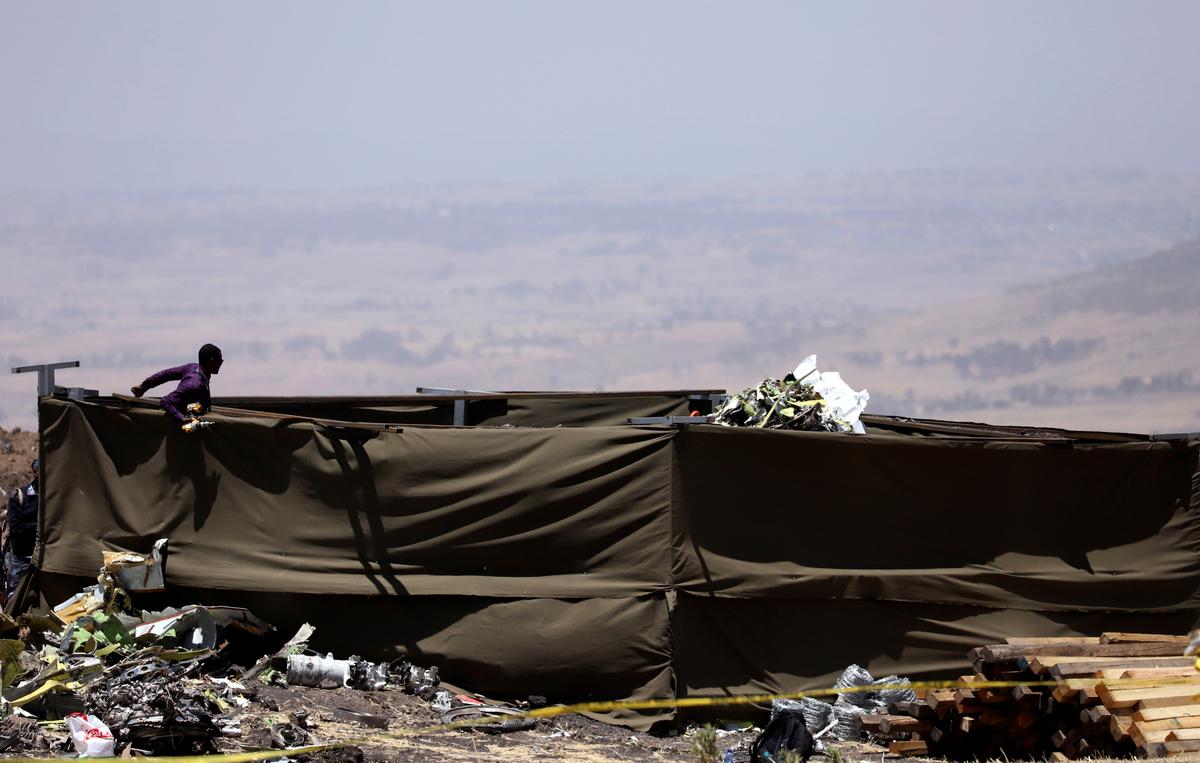 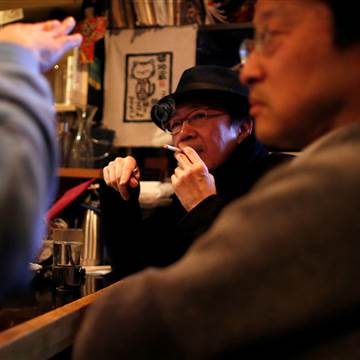 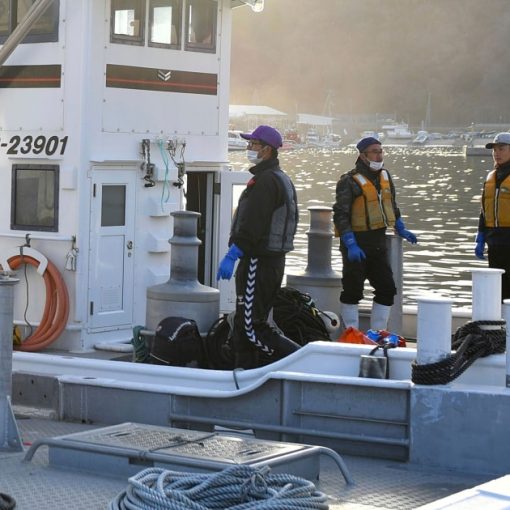 The Kazu I was the first tour boat to operate in the area this season, Kyodo news agency said. It added that […] 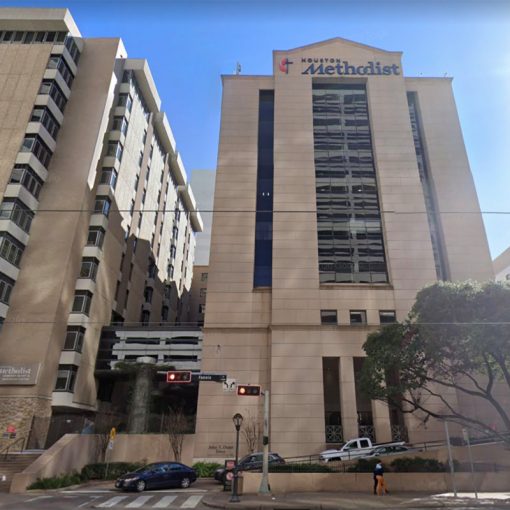