Leaders around the world have denounced Russia’s deadly strike on a shopping centre in Kremenchuk, Ukraine, as “abominable” and a war crime, amid growing international outrage at the attack.

Rescue efforts are underway and the search for survivors continues after the missile strike on a busy shopping centre in central Ukraine that had more than 1,000 people in it at the time, according to President Volodoymyr Zelenskiy.

The Ukrainian defence ministry said the strike was deliberately timed to coincide with the mall’s busiest hours and cause the maximum number of victims.

So far, 16 people are known to have been killed and 59 injured, Serhiy Kruk, the head of Ukraine’s state emergency service, said early on Tuesday. Dozens of missing persons reports have been filed.

In a joint statement, the leaders of the G7 condemned the “abominable attack” and noted that attacks aimed at civilians were a “war crime”.

“We stand united with Ukraine in mourning the innocent victims of this brutal attack. Indiscriminate attacks on innocent civilians constitute a war crime. Russian president Putin and those responsible will be held to account.

“Today, we underlined our unwavering support for Ukraine in the face of the Russian aggression, an unjustified war of choice that has been raging for 124 days.”

They said they would “continue to provide financial, humanitarian as well as military support for Ukraine, for as long as it takes”.

“We will not rest until Russia ends its cruel and senseless war on Ukraine.”

Separately, French president Emmanuel Macron called the attack an “abomination”, saying: “We share the pain of the victims’ families, and the anger in the face of such an atrocity. The Russian people have to see the truth:”

UN spokesman Stephane Dujarric said: “It is deplorable, to say the least. Any sort of civilian infrastructure, which includes obviously shopping malls, and civilians should never ever be targeted.”

Ukraine’s air force command said Russia hit the mall, which is located near a railway station, with two X-22 cruise missiles that were fired by an unspecified number of Tu-22M long-range bombers.

Images from the scene showed giant plumes of black smoke and flames, with emergency crews rushing in to search for victims. It took 300 emergency workers more than four hours to extinguish the flames.

Mykola Lukash, from the Kremenchuk district prosecutor’s office, said cranes would be brought in on Tuesday to help lift the collapsed roof of the shopping centre. “We haven’t found any children’s bodies. A lot of bodies are burnt. We need to carry out DNA tests.”

Speaking at 2am local time on Tuesday, emergency services chief Kruk said work was continuing at the site. He said: “The main tasks currently performed by rescuers are to carry out rescue operations, dismantle debris and eliminate fires. So far, 16 people have been killed and 59 injured, 25 of whom have been hospitalised.”

Zelenskiy said on Telegram that the number of victims was “unimaginable”. He wrote: “The occupiers fired missiles at the shopping centre, where there were more than a thousand civilians. The mall is on fire, rescuers are extinguishing the fire, the number of victims is unimaginable. Russia continues to take out its impotence on ordinary citizens. It is useless to hope for decency and humanity from Russia.”

On Monday night, emergency workers and soldiers continued to comb through blackened debris and twisted metal. “We pulled out several bodies, but there are definitely more trapped under the rubble,” said Oleksii, 46, a firefighter. “This is normally a very crowded place.” 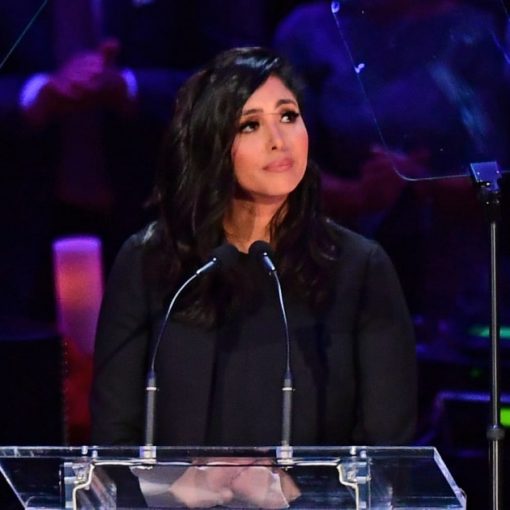 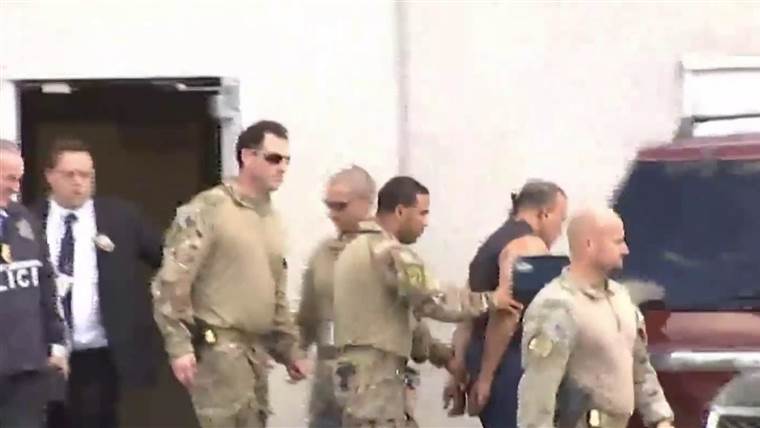 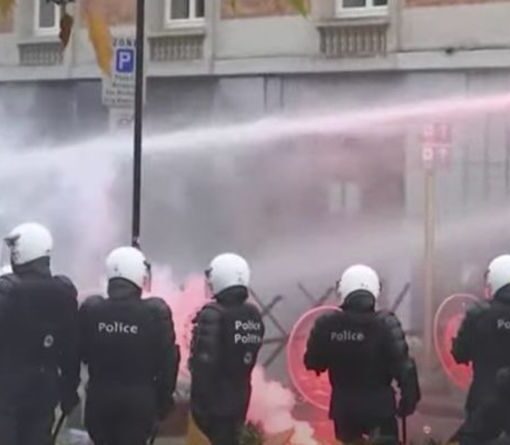 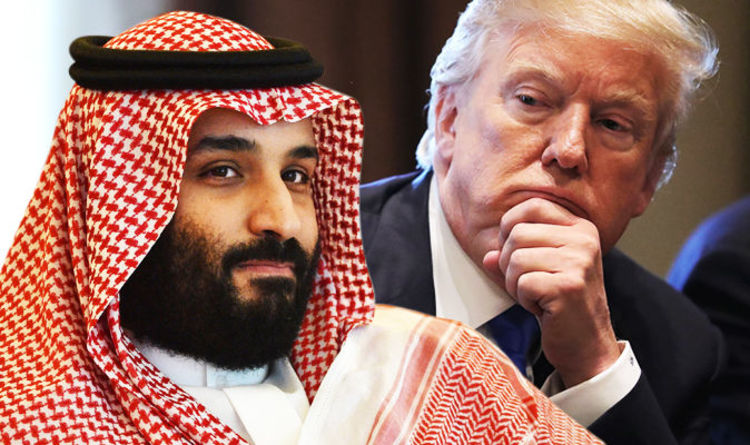