French actor Daniel Auteuil had his £34,000 Patek Philippe watch stolen from a taxi in Naples last week. Two men on a moped snatched the watch as he rested his arm on the open window.

The cheaper Swatch watch was given to the actor who was in the Italian city for a theatre show.

Foà told local media: “I asked the councillors to make plastic watches that have the symbol of our region to be distributed to tourists staying in hotels, in the Bed and Breakfasts of the area for several days.

“They leave their valuables in a safe and we provide them with the courtesy watch.”

The city had used a similar policy back in 2006 but halted it after it ran out of the cheap watches.

The tourist association said that the watches could be made attractive to encourage tourists to make the switch.

Elsewhere in Fiumicino near Rome’s airport, two Chinese tourists were robbed of their watches at gunpoint in a restaurant.

Italy welcomes around 60 million tourists a year and often has issues with pickpockets in popular areas.

According to figures from the Italian National Institute of Statistics, Milan is the most dangerous city in Italy.

However, the southern Italian city did have a high rate of robbery with 291 incidents per 100,000 residents.

Busy tourist areas such as popular attractions and squares are likely to be the worst pickpocketing hotspots.

Train stations and the area around an airport are also likely to attract thieves as tourists may be distracted.

It’s best to avoid walking around with a map or Google maps as this could draw the attention of pickpockets. 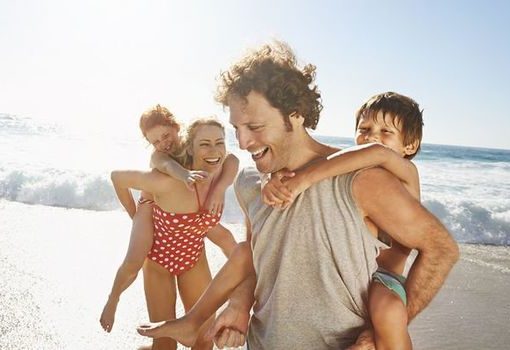 Families are booking their first getaways in two years (Image: getty) They are predicting the busiest weekend since Covid – and one […] 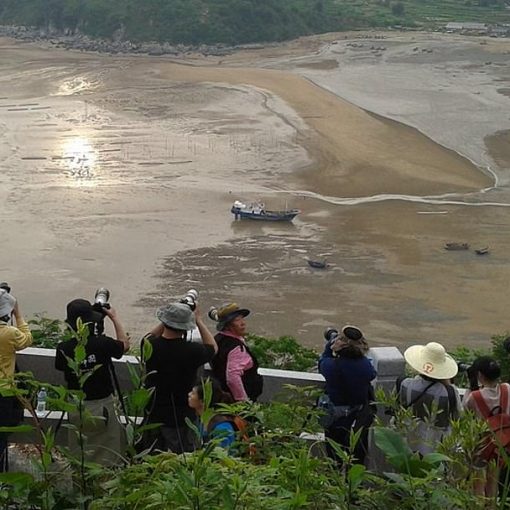 China is known for its unashamed production of fake goods – for instance, pictures have emerged of ‘Rolexe’ watches and ‘WiWi consoles’ […] 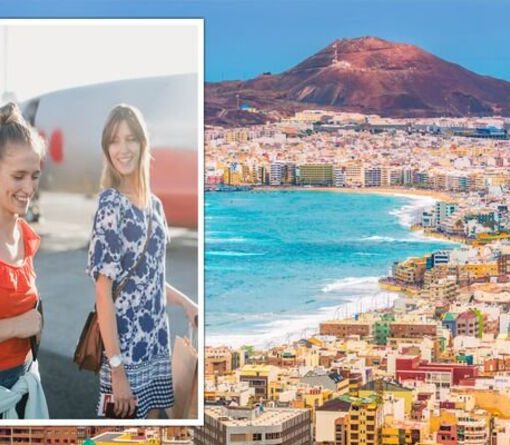 Spain’s Canary Islands are popular year-round destinations with many tourists flocking to hotspots including Tenerife, Lanzarote and Fuerteventura. The Canary Islands general […] 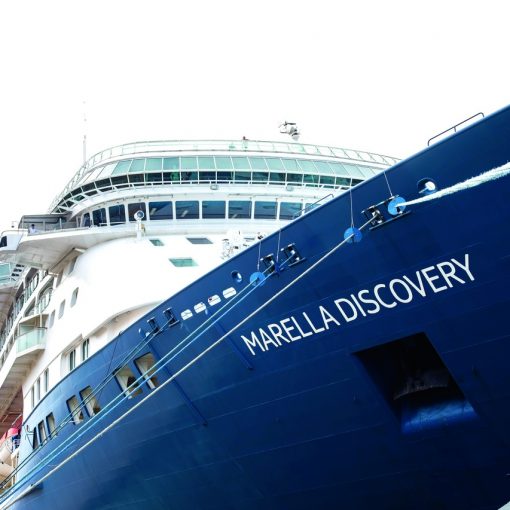 If you’re looking for a classy ship that has all the comforts of cruising without the outlandish attractions of some modern vessels, […]