To tweak a legendary line from Johnny Depp’s best-known franchise: “This is the day you will always remember as the day you almost canceled Captain Jack Sparrow.”

Embattled actor Johnny Depp is rumored to be getting paid more than $300 million to return to “Pirates of the Caribbean,” after getting unceremoniously dumped from the franchise in 2018 amid abuse allegations by ex Amber Heard. A source close to Disney allegedly dropped the bombshell in a new interview with Aussie outlet Poptopic.

“The deal is reportedly for Johnny Depp to return as Jack Sparrow,” the little leaking birdie claimed to the Down Under entertainment website.

The 59-year-old “Donnie Brasco” star had played the swashbuckling buccaneer in five
“Pirates” movies over the last 19 years, before Disney dropped him from the sixth and final installment in the wake of 36-year-old Heard’s 2018 Washington Post op-ed which Depp claimed defamed him as a domestic abuser. This reportedly caused the “Edward Scissorhands” icon to lose out on a $22.5 million payday.

However, following Depp’s highly publicized defamation suit win earlier this month, it appears that the House of Mouse could be willing to reinstate him in the iconic role.

“Disney are very interested in patching up their relationship with Johnny Depp,” the source alleged to Poptopic. “They reached out to the actor prior to his defamation trial against Amber Heard and asked whether he would be interested in returning for another ‘Pirates’ film or two.”

Meanwhile, the rumored comeback deal, which is allegedly worth a cool $301 million, would reportedly see Depp “return as Jack Sparrow in ‘Pirates of the Caribbean 6’ and a spin-off Disney+ series about the early life of the Captain of the Black Pearl,” per the source.

“What I can tell you is that the studio has already penned up a draft for a film about Jack Sparrow, so they are very hopeful that Johnny will forgive them and return as his iconic character,” the source claimed.

“I absolutely believe post-verdict that ‘Pirates’ is primed for rebooting with Johnny as Capt. Jack back on board,” the source said in an interview with People magazine earlier this month. “There is just too much potential box-office treasure for a beloved character deeply embedded in the Disney culture,” they added.

Depp was awarded more than $10 million in his defamation case against Heard earlier this month. A jury in Fairfax, Virginia, found Heard liable for defaming Depp. The jury also found Heard was defamed by one of Depp’s lawyers but only awarded her $2 million in damages.

However, the “Aquaman” actress reportedly plans to file an appeal after her and Depp’s attorney’s were unable to reach a last-minute settlement Friday. 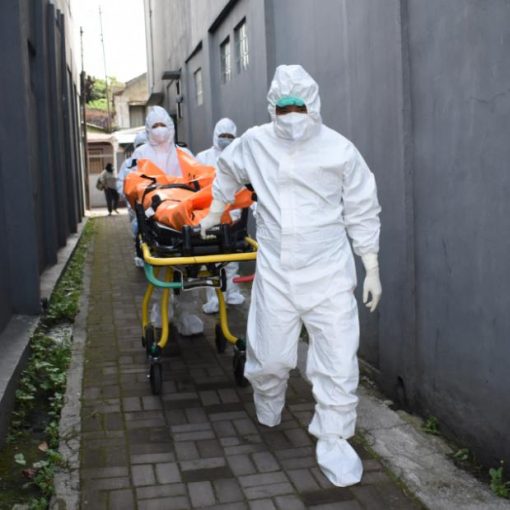 The island nation — home to about 270 million people — is now reporting more cases a day than hard-hit India, making […] 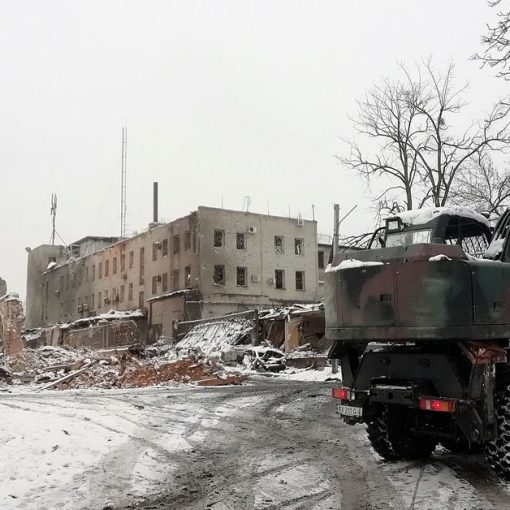 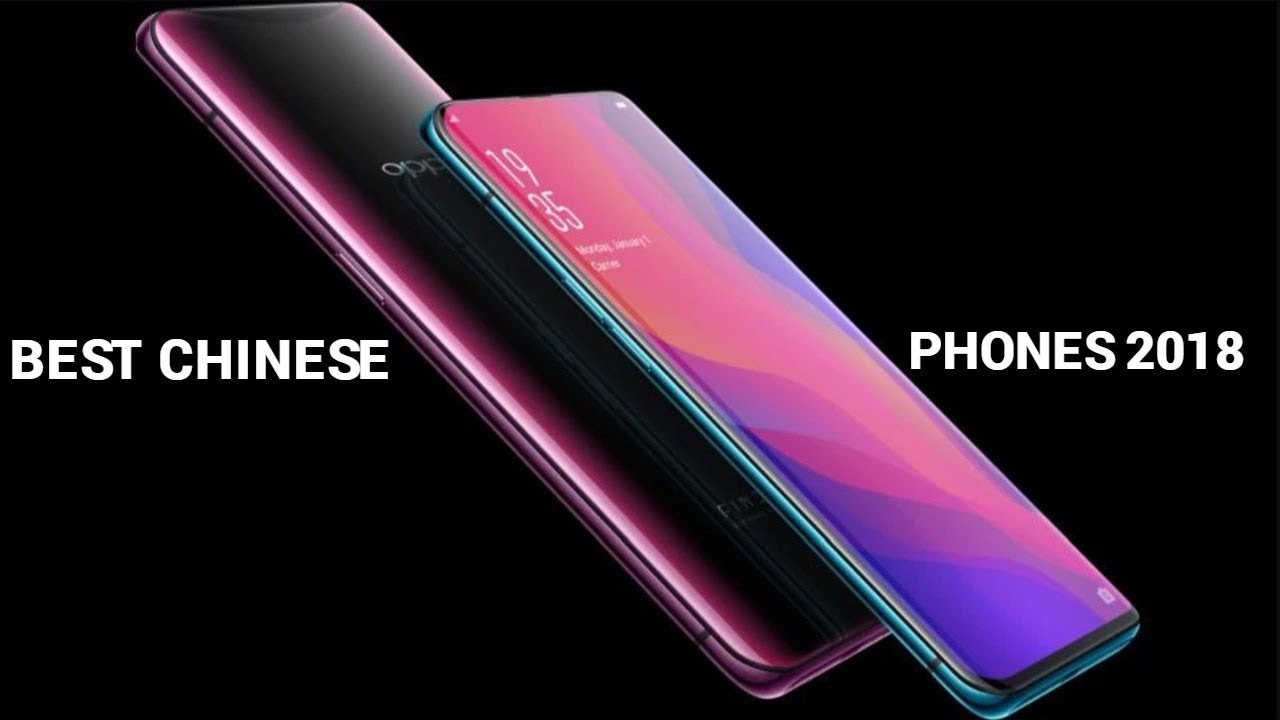 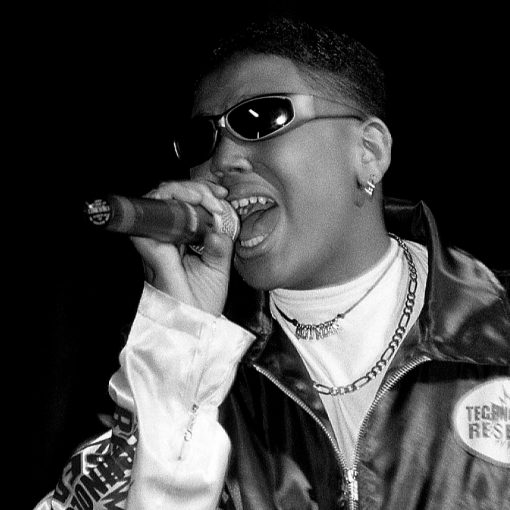 Singer Quindon Tarver, who gained fame as a child for his performance in 1996’s “Romeo + Juliet,” died in a car accident […]