French Minister for Economy, Finance, Industry and Digital Security Bruno Le Maire talks to journalists as he leaves after a working meeting with the French Prime Minister and members of the government at the Hotel Matignon in Paris, France, June 21, 2022. REUTERS/Benoit Tessier

PARIS, June 27 (Reuters) – France is working on energy contingency plans because of cuts to gas flows from Russia which have hit the European market but it has not yet had to put them into action, Finance Minister Bruno Le Maire said on Monday.

Le Maire said talks were already underway on the issue with French Energy Minister Agnes Pannier-Runacher, although details had still to be finalised. Russia has reducedgas flows to a dozen European countries in response to unprecedented EU sanctions imposed on Moscow over its invasion of Ukraine.

French Finance Minister Bruno Le Maire on Monday also said that he backed calls by the heads of France’s top energy companies for individuals and businesses to limit power consumption immediately to prepare for a looming energy crisis.

“We need to work collectively to reduce our consumption in order to regain room to manoeuvre,” the chief executives of Engie (ENGIE.PA), EDF (EDF.PA) and TotalEnergies (TTEF.PA) said in an open letter published by weekly newspaper Journal du Dimanche. 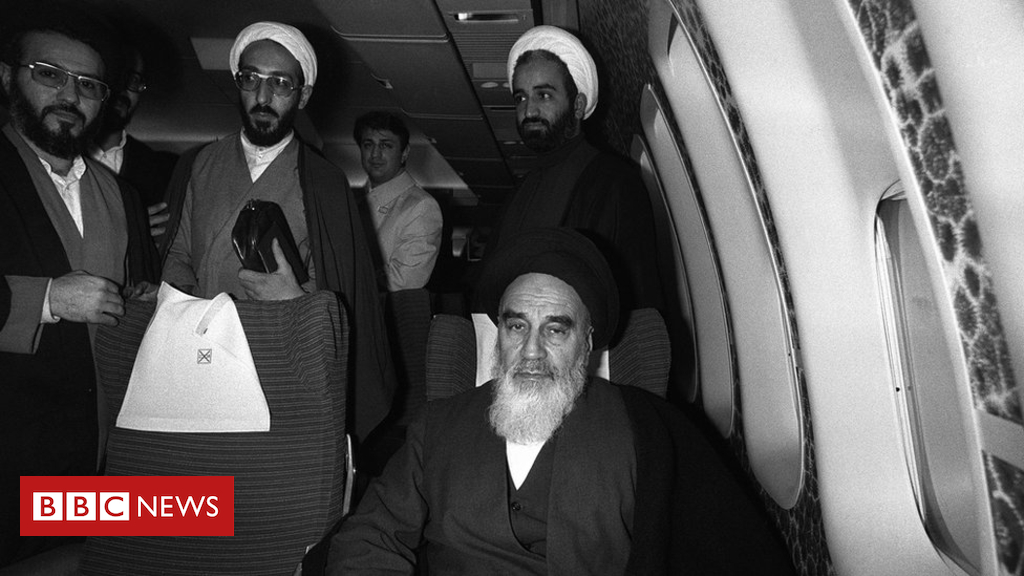 President Trump’s campaign “did not conspire” with Russia during the 2016 election campaign, Robert Mueller’s report says. The summary of the special […] 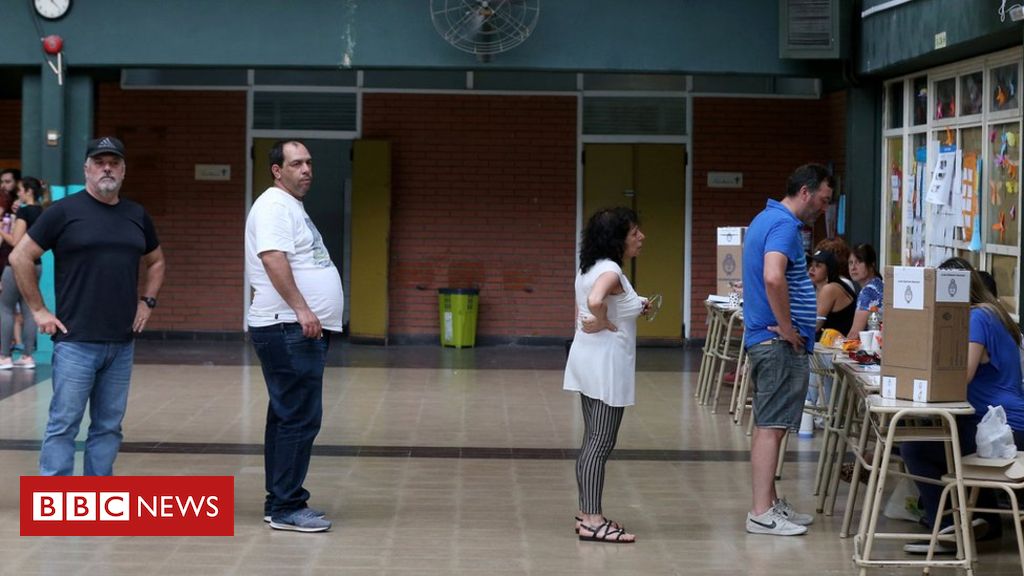 Image copyright Reuters Image caption The election has been dominated by concerns over the economy Polls have closed in Argentina’s presidential election, […]