Toto Wolff and Christian Horner’s fight at the Canadian Grand Prix could have turned heated due to the prescence of Netflix cameras.

Alpine boss Otmar Szafnauer has cquestioned if the cameras helped to  create “drama that otherwide wouldn’t be there”.

However, he has praised the Drive to Survive series as he said it helped bring new audiences to F1.

Szafnauer said: “So is it good for the fans? Does it help all of us if they understand some of that stuff? Maybe. Does it create drama that otherwise wouldn’t be there?

“I don’t know. It’s hard to tell, because it’s not a controlled experiment. We’ve got to have the same meeting without them there, so I don’t know.

“I think [with] that kind of stuff, if the fans see it, and understand it, it just creates a bit more attraction to our sport. I think that’s good.” 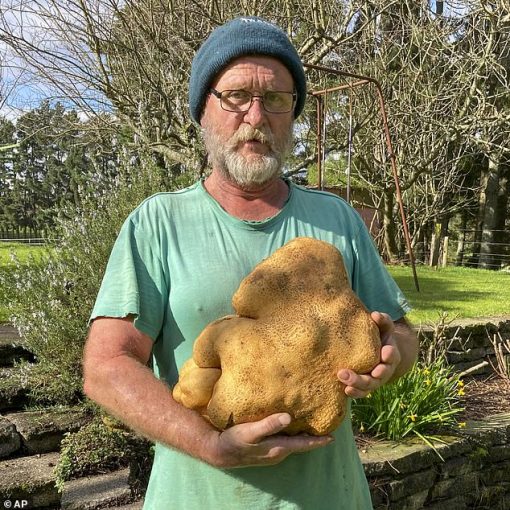 Is this the biggest potato ever? 17½lb mega-spud is grown in New Zealand (and owners say they will turn it into VODKA […] 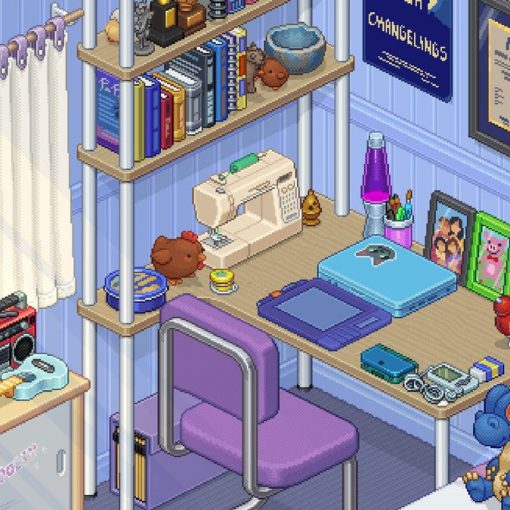 I studied archaeology at university, and on our very first day of classes our professor walked in carrying all these bags of […] 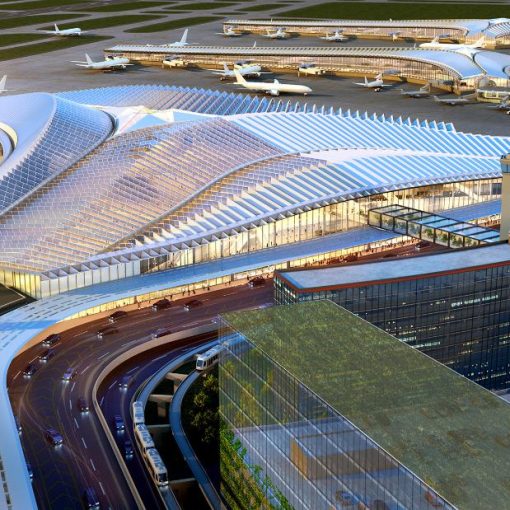 (CNN) — The city of Chicago has long had one of the world’s busiest airport systems. Before the Jet Age and until […]