SINGAPORE, June 27 (Reuters) – The dollar and Japanese yen both found support in a choppy Asia session on Monday, benefiting from a bid for safety as investors worried rising interest rates and softening economic data could signal a global recession is on the horizon.

While stocks followed Wall Street higher, currency traders were wary of extending Friday’s dollar selling too much because the dollar typically rises in times of uncertainty.

The risk-sensitive Australian dollar was shaky along with commodity prices through the Asia session, and was last down 0.1% at $0.6935.

Weakening U.S. economic data knocked it off that perch last week, and a survey released on Friday showed consumer confidence at a record low, giving another prompt for investors to cut back bets on U.S. interest rate hikes.

But the spectre of a global slowdown, and a preference for dollar-denominated assets in such times, has prevented further falls.

“The dollar tends to rise when people worry about a global recession,” said Commonwealth Bank of Australia strategist Joe Capurso in Sydney.

Futures pricing shows traders now anticipating the U.S. Federal Reserve’s benchmark funds rate stabilising around 3.5% from March next year, a pullback from pricing in rates zooming to around 4% in 2023. Treasuries rallied last week.

Chinese factory activity data due to be released later this week could provide a guide as to whether the world’s second-largest economy is finding momentum again after the disruption caused by strict COVID-19 lockdown measures.

China’s yuan caught a boost after Shanghai’s top party boss declared victory over COVID-19 and it was last up slightly at 6.6856 per dollar. read more

Elsewhere, Russia’s rouble fell in the interbank market as Russia headed for its first sovereign default since the Bolshevik revolution a century ago. read more

The rouble was last quoted at 53.60 per dollar, which is actually stronger than where it sat before Russia’s invasion of Ukraine, though sanctions make it sparsely traded. 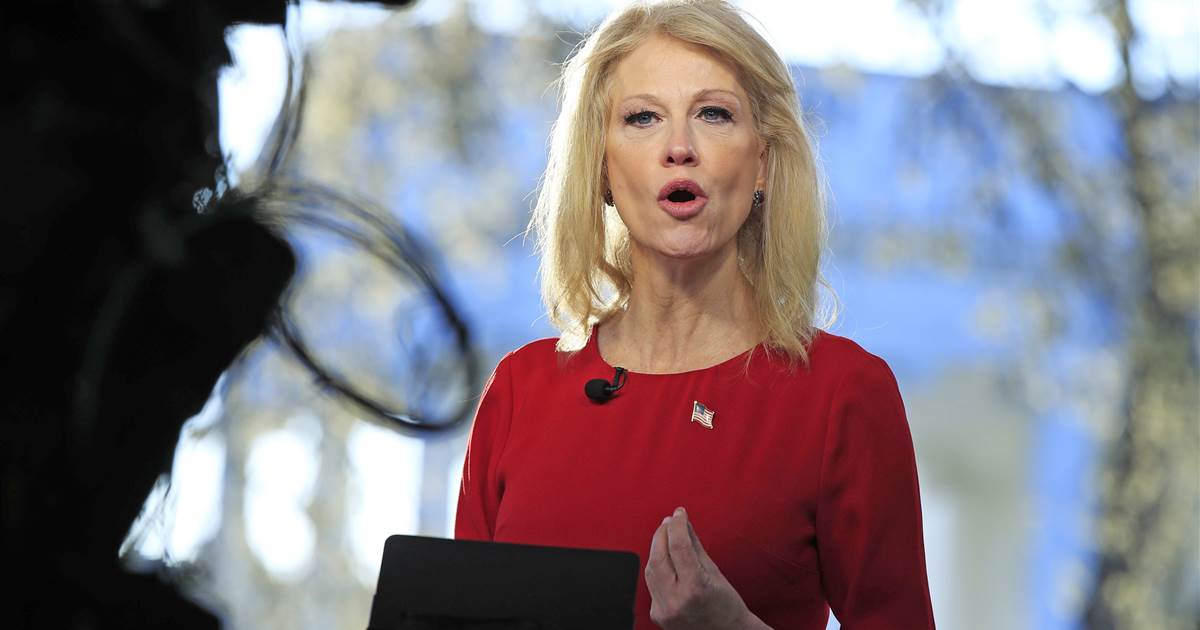 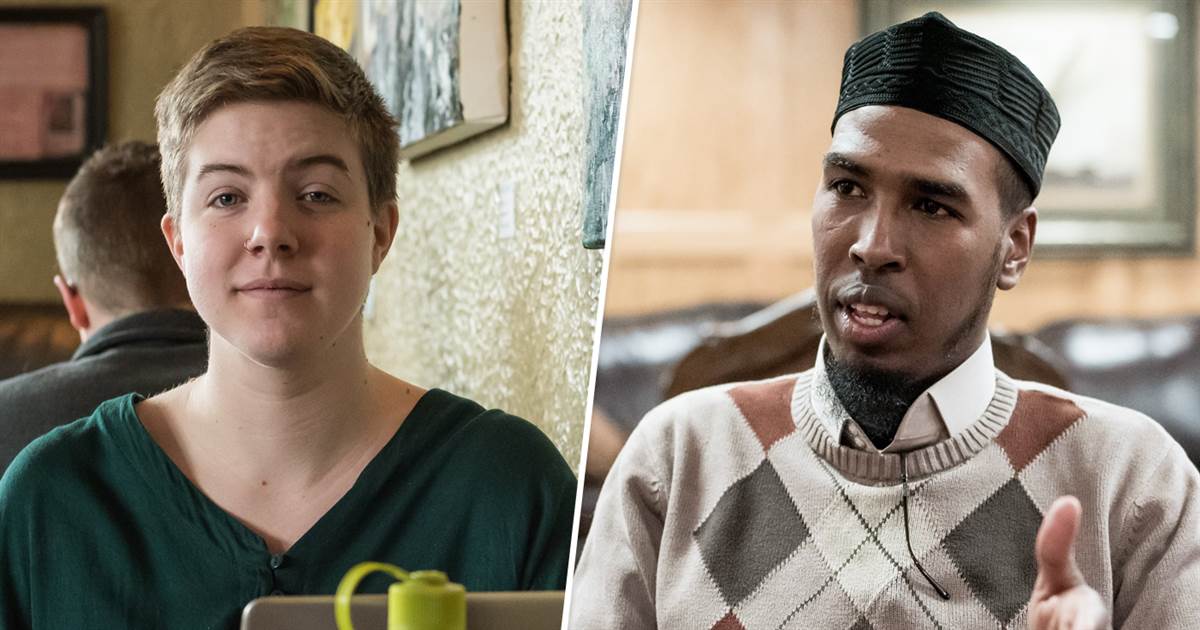 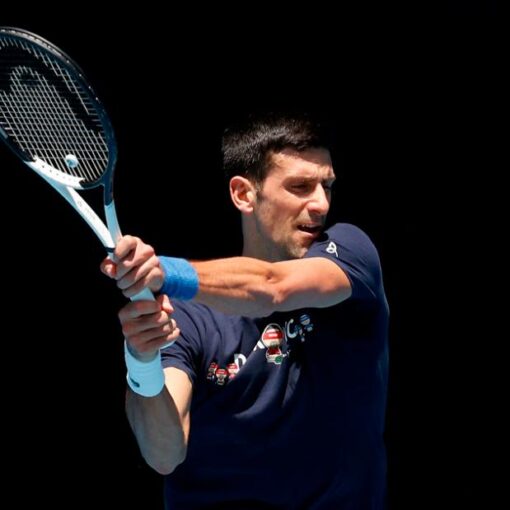 Novak Djokovic has been training since his release from detention on Monday. (Darrian Traynor/Getty Images) If you’re just joining us, here’s everything […] 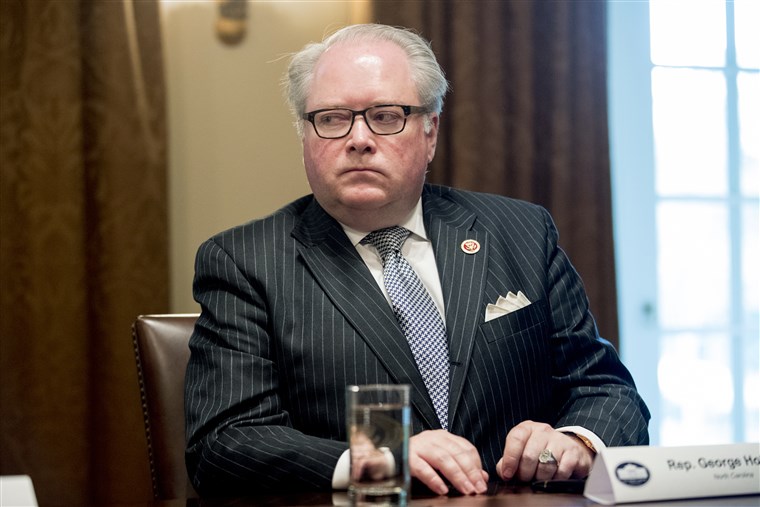