COLOMBO, June 27 (Reuters) – Troops in Sri Lanka handed tokens on Monday to people queueing for petrol amid a severe fuel shortage in the nation battling its worst economic crisis in seven decades, while schools shut in Colombo and public employees were asked to work from home.

With its foreign exchange reserves at a record low, the island of 22 million is struggling to pay for essential imports of food, medicine and most critically, fuel.

“I have been in line for four days, I haven’t slept or eaten properly during this time,” said autorickshaw driver W.D. Shelton, 67, one of those who received a token meant to hold his place in the queue for when fuel becomes available.

“We can’t earn, we can’t feed our families,” added Shelton, who was 24th in line at a fuel station in the centre of Colombo, but set to stay there as he had no petrol for the journey to his home just 5 km (3 miles) away.

It was not immediately clear how far the government could stretch its fuel reserves.

The stockpiles stand at about 9,000 tonnes of diesel and 6,000 tonnes of petrol, Power and Energy Minister Kanchana Wijesekera said on Sunday, but no fresh shipments are due. read more

The government has told employees to work from home until further notice, while schools have been shut for a week in the commercial capital of Colombo and surrounding areas.

“This is a tragedy, we don’t know where this will end,” Shelton said.

Public transport, power generation and medical services will get priority in fuel distribution, with some rationed to ports and airports.

A team from the International Monetary Fund is visiting Sri Lanka to hold talks on a $3-billion bailout package.

Although the Indian Ocean nation is hoping to reach a staff-level agreement before the visit ends on Thursday, that is unlikely to unlock any immediate funds. read more 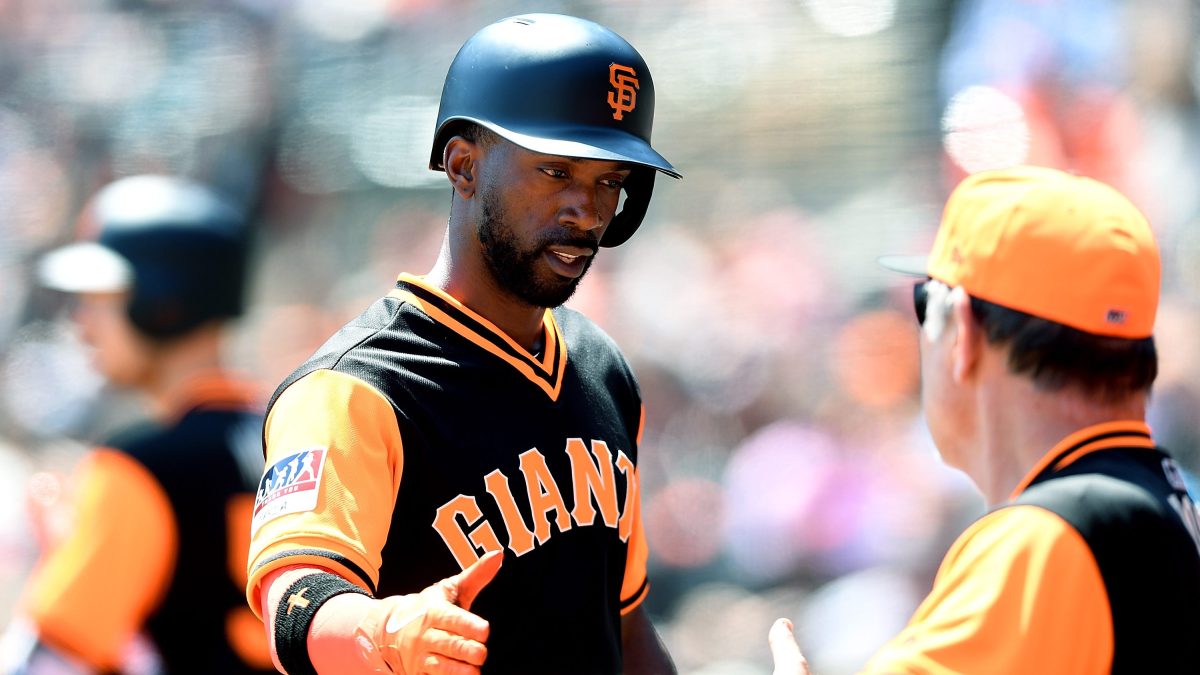 ESPN’s Buster Olney reports that the Yankees have acquired outfielder Andrew McCutchen from the Giants in exchange for a pair of prospects. […] 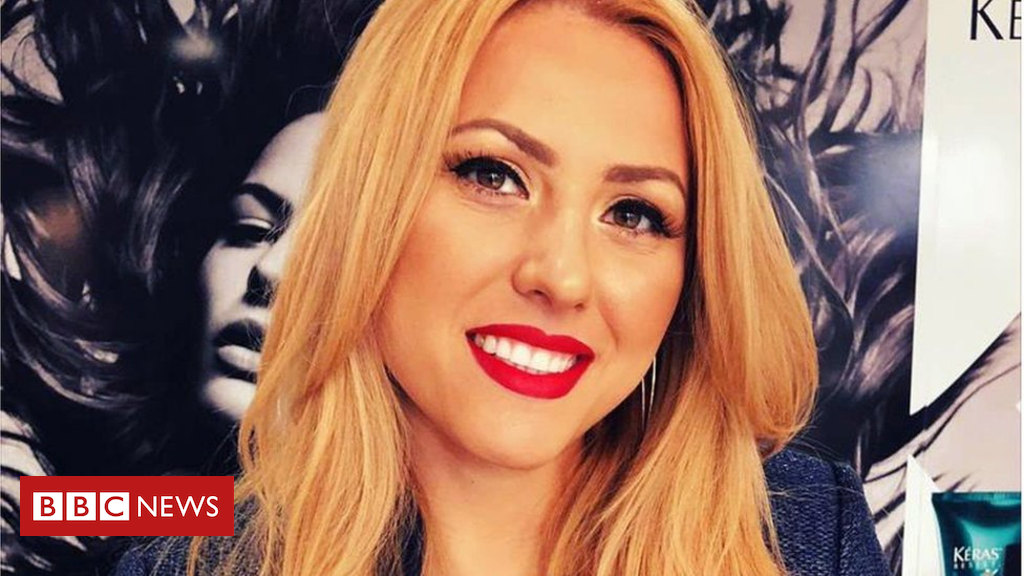 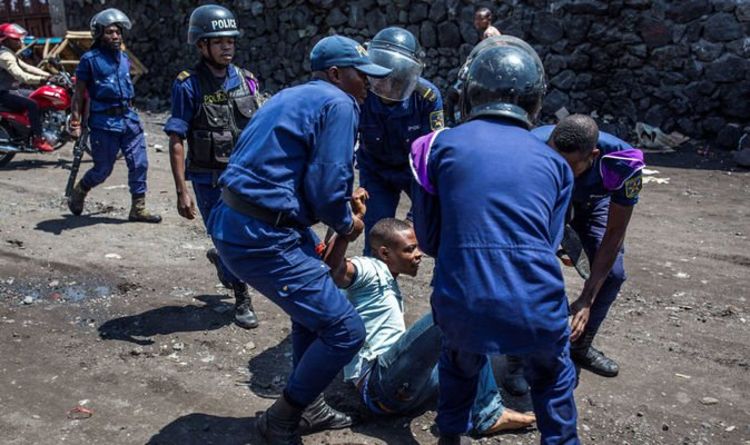 As of Sunday, there were 1,088 confirmed cases in the country, with another 66 probable cases, which have resulted in 731 deaths, […] 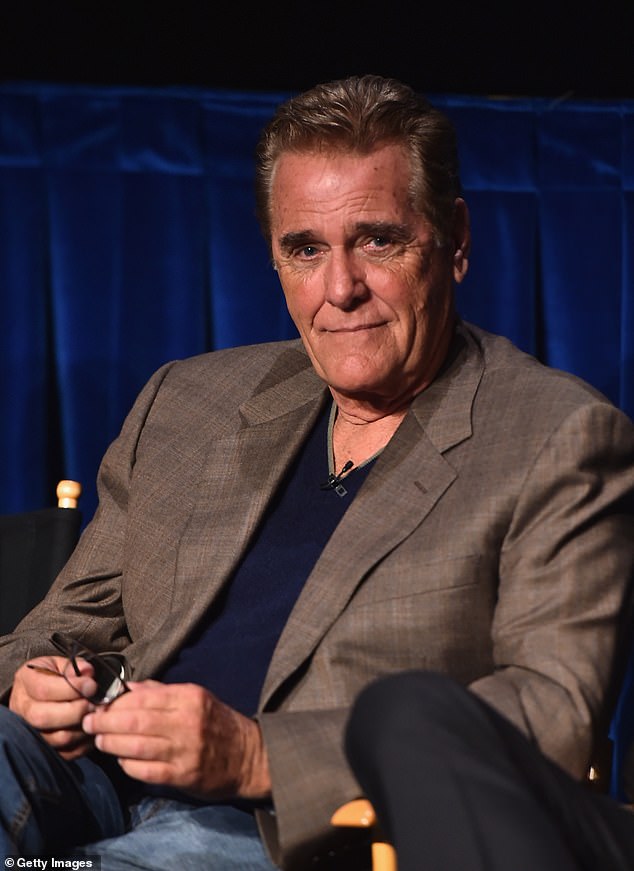 Donald Trump has been mocked for retweeting comments by a former game show host lamenting the coronavirus recommendations issued by experts. The […]