KPMG also flags that the Russia-Ukraine war has driven global gas prices up around four times higher than their pre-pandemic average, while global food markets saw prices rise by 60%:

Many low-income countries in the Middle East, Africa and Asia rely heavily on cereal and fertiliser imports from Russia and Ukraine, making them particularly vulnerable to the disruption in food production.

As well as warning of a possible recession, KPMG has lifted its forecast for UK inflation this year.

The Russia-Ukraine conflict has exacerbated the upward pressure on inflation from global commodity prices, such as oil….

At the time of writing, Brent crude oil was trading at around US$110 per barrel. Since UK consumers purchase petrol at market prices, which are determined internationally, this affects prices at the pump. With average petrol prices exceeding £182p per litre, the cost of filling a 55-litre tank with petrol has now exceeded £100.

The current market expectations are that oil prices won’t fall below US$100 per barrel until next year.

The disruption in food production as a result of the war is putting direct upward pressure on prices, while higher cost of fertilisers will impact food prices and production globally.

Higher oil prices also affect prices in shops indirectly, as they translate into higher transportation costs, which are then passed on to the prices of final goods.

The UK’s manufacturing and financial services sectors would be among the worst hit by a recession.

Factories would suffer a tumble in exports if the US and the eurozone fell into recessions.

KPMG warn that supply problems might not ease as soon as hoped, if Russian energy supplies were cut off:

Agent surveys conducted by the Bank of England also point to key bottlenecks arising from supply chain issues and labour shortages rather than a shortfall in demand. These difficulties are particularly pertinent in manufacturing.

We expect supply issues to gradually ease during the course of this year, although headwinds in the form of a potential deterioration in Russian energy supply or further lockdowns in China as a result of its zero COVID policy could worsen the outlook.

Rising recession and fresh geopolitical shocks are threatening to push the UK economy into recession.

KPMG’s latest UK Economic Outlook report, released this morning, shows that the cost of living crisis could help trigger “a mild recession” in 2023, as the Ukraine war and China lockdowns push up commodity prices and put strain on supply chains.

KPMG’s baseline case is for a sharp slowdown — with UK GDP growth more than halving this year to 3.2%, before slowing further to 0.7% in 2023.

But it warns that:

There are growing concerns that a combination of policy actions to combat inflation and any further fallouts as a result of geopolitical tensions could bring about another recession.

The report suggests the UK could suffer a 1.5% fall in GDP in the year between the third quarter of this year, and 2023, if three key headwinds hit the economy:

KPMG wans that the risks are skewed to the downside:

A sharper deterioration in the external environment – causing a recession in some of the UK’s major trading partners – coupled with a stronger fall in consumer spending in the UK, could see the UK economy entering a mild recession next year.

A growing number of economists have predicted that America could fall into recession next year, as the US Fedearl Reserve lifts interest rates to slow inflation. Europe’s economy appears to be slowing too, as surging energy prices hit consumers and businesses.

With UK inflation at 40-year highs of 9.1%, consumers are becoming more sensitive to price increases as real incomes get squeezed, the report says:

The cost of living crisis and the rising tax burden have led to a fall in consumer confidence which is set to drag on discretionary spending.

UK consumer confidence has also hit record lows, as people have cut back on spending.

And business investment is expected to be particularly weak next year without any further government support.

Russia is facing its first debt default in decades, as time ran out on overdue debt repayments due to bond holders.

The grace period on about $100 million of interest payments which had been due on May 27 expired overnight, after Western sanctions prevented Moscow from sending the funds to investors.

Moscow insists it has attempted to pay, dubbing it an artificial default.

This would be Russia’s first default since 1998 when it defaulted on billions of local debt (and restructured some dollar-denominated bonds too).

Russia hasn’t had a major default on foreign debt since the 1917 revolution, when the Bolsheviks under Vladimir Lenin repudiated its Tsarist debts. 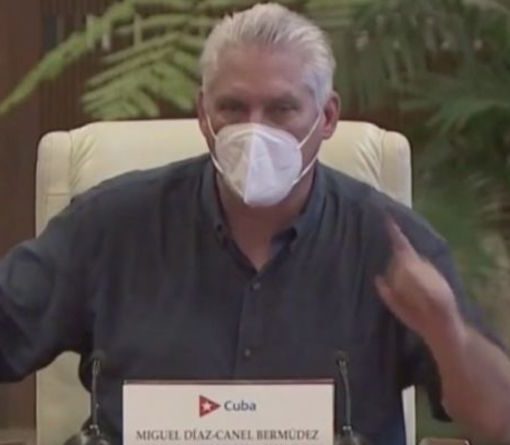 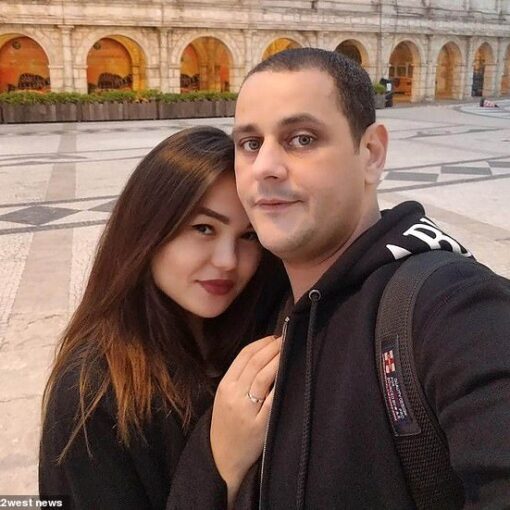 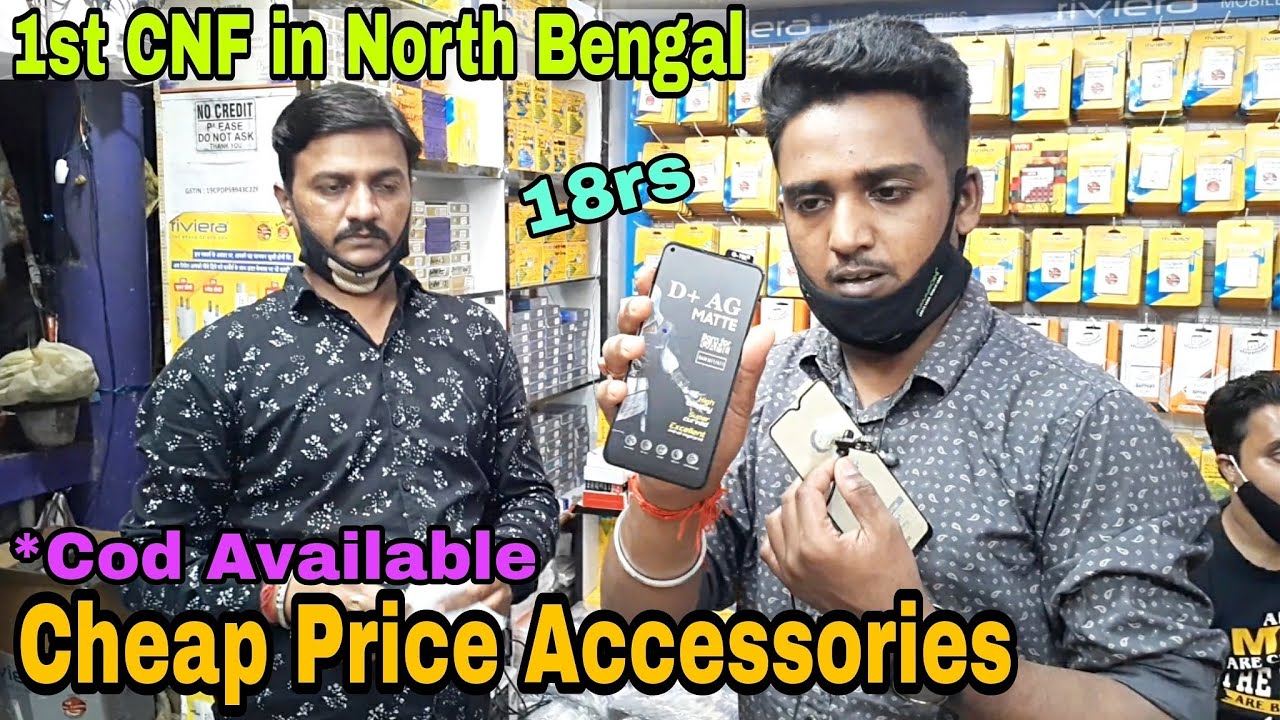 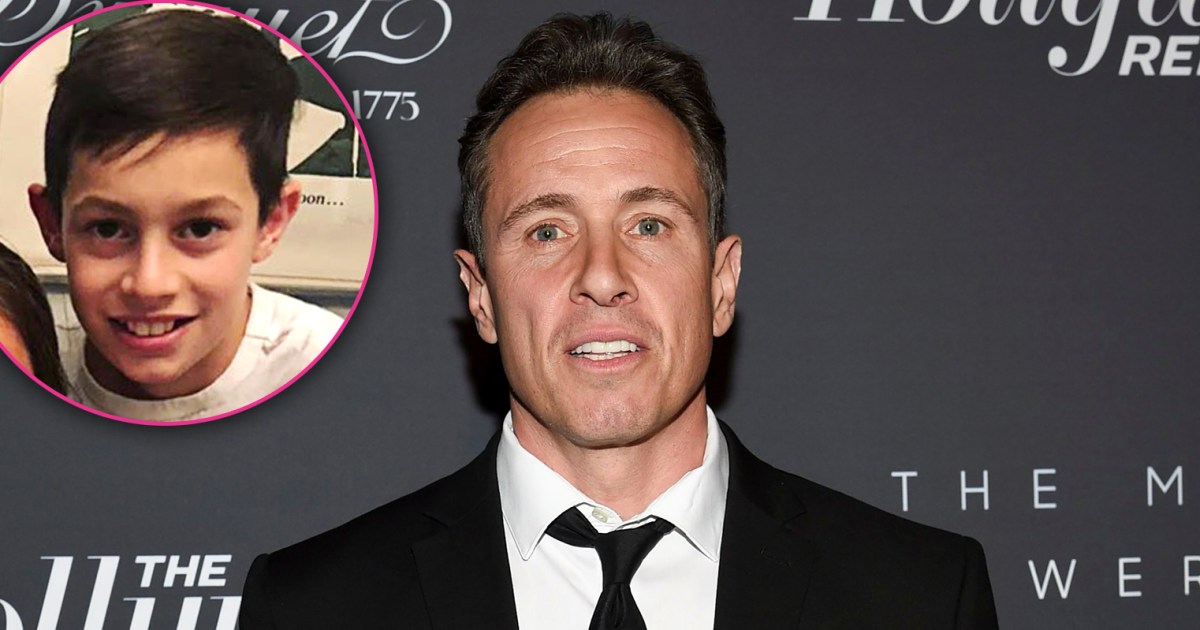 On the mend? Chris Cuomo opened up about how his teenage son, Mario, is recovering from the coronavirus. Stars Who Tested Positive for […]