After the revocation of the constitutional right to abortion in the United States, pregnancy-related deaths will almost certainly increase – especially among people of color, experts say. They called for urgent action to protect reproductive rights and the health of patients around the country.

“There are going to be more people who are forced to carry a pregnancy to term, which means that there’s going to be a greater number of people who are at risk,” said Rachel Hardeman, a reproductive health equity professor and researcher at the University of Minnesota School of Public Health. “More pregnancy means more likelihood of deaths.”

Existing state bans could lead to an additional 75,000 births a year for those who can’t access abortions, according to one estimate. The bans will disproportionately affect younger, poorer people of color and those who already have children.

But America is an incredibly difficult place to be pregnant, with the highest maternal mortality rate by far of any developed country – and it’s rising sharply.

For every 100,000 births, 23.8 people died from pregnancy or childbirth-related causes in 2020 – a total of 861 women – according to the US Centers for Disease Control and Prevention (CDC).

Joe Biden is facing increased pressure from members of his own party to protect abortion rights after the supreme court ruled Friday to reverse Roe v Wade.

A number of Democrats are calling on Biden to use executive action to shore up abortion access, as several states immediately moved to ban the procedure.

Shortly before the court’s decision was announced, congresswoman Ayanna Pressley led a group of Black women lawmakers to demand that Biden declare a public health and national emergency on abortion access.

“It is clear that attacks on reproductive rights and abortion access are a threat to the public health and will put Black lives most at risk,” the lawmakers wrote in a public letter.

“We urge you to use any and all executive authorities to address the public health crisis our nation will face if Roe v Wade is dismantled.”

Biden may soon offer more clues as to what his next steps will be to address one of the court’s most profound rulings in decades.

Here’s what else is happening today:

The blog will have more coming up, so stay tuned. 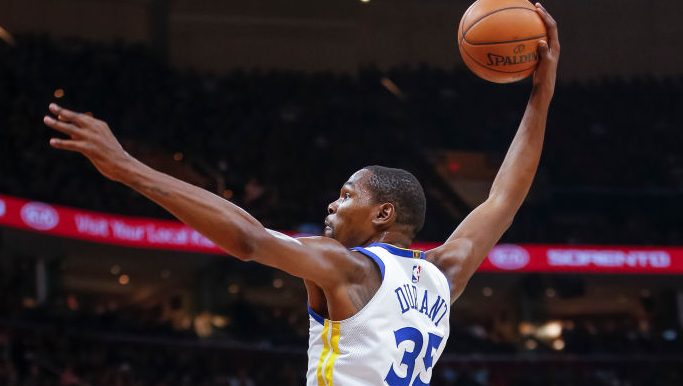 The idea that we can put together highlight videos nearly instantaneously and throughout the summer is quite impressive. I remember quite clearly […] 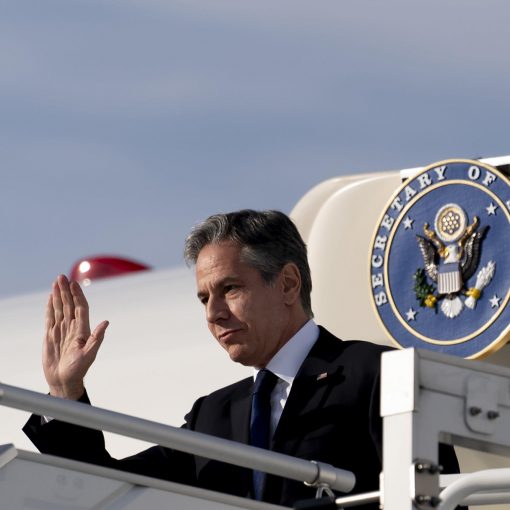 BERLIN (AP) — U.S. Secretary of State Antony Blinken is in Germany as the Biden administration presses ahead with a diplomatic charm […] 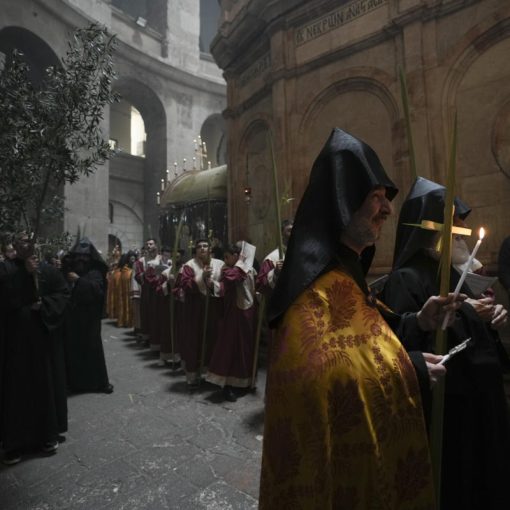