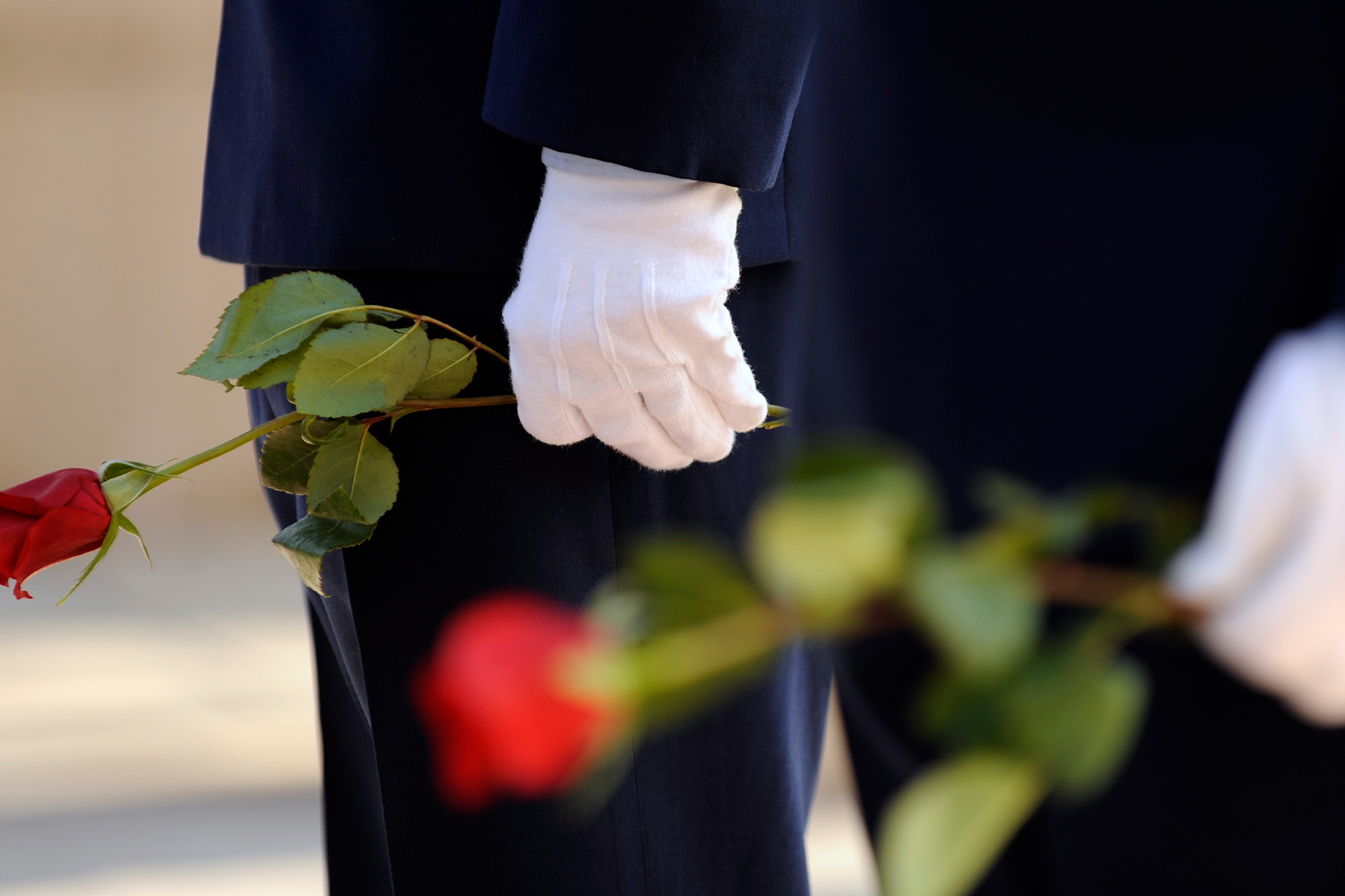 MOUNTAIN HOME, Idaho — An Air Force ROTC cadet from Alaska died in an accident involving a Humvee during a training exercise in Idaho, Mountain Home Air Force Base said Sunday.

Mackenzie Wilson, 19, a cadet at Oregon State University, died of injuries sustained in an accident on Friday. She was from Eagle River, Alaska, officials said.

Nineteen Air Force ROTC cadets were participating in a training opportunity at the air base southeast of Boise when the accident happened. Two cadets were treated for injuries at the hospital in Boise and later released.

The fatal accident is being investigated by the Idaho State Police and the Air Force Office of Special Investigations.

The other cadets were offered support services and given the option to return home. 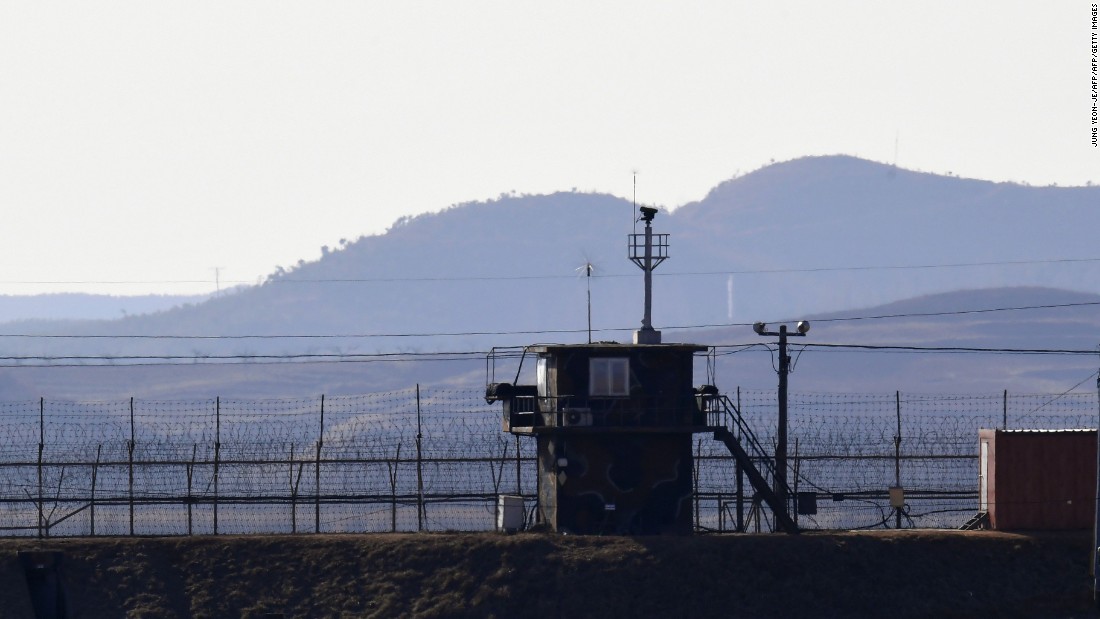 The North Korean gunfire did not injure anyone or cause any discernible damage to the guard post or its equipment, said South […] 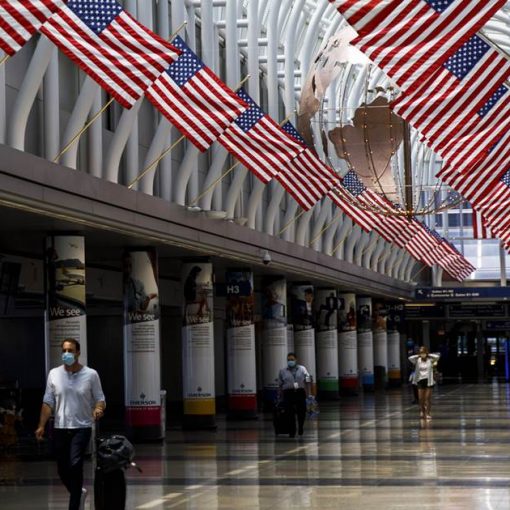 The U.S. Centers for Disease Control and Prevention announced Friday night that mask-wearing will be required on all on all public transportation […] 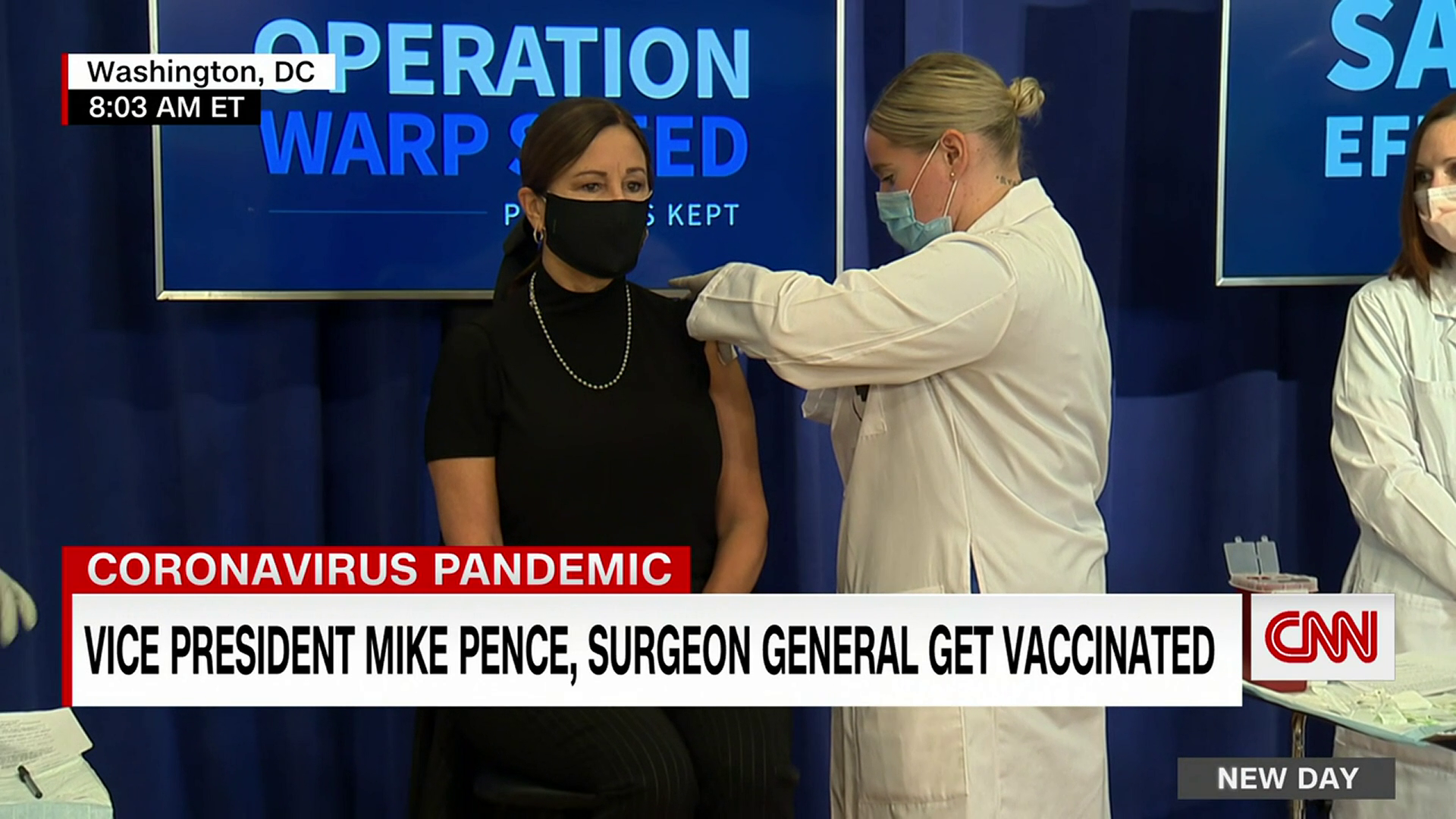 A Covid-19 disaster morgue made up of refrigerated trailers is pictured at the South Brooklyn Marine Terminal in New York, on December […]