KABUL, June 25 (Reuters) – Afghanistan’s Taliban administration on Saturday called on international governments to roll back sanctions and lift a freeze on central bank assets following the earthquake that killed more than 1,000 people and left thousands homeless.

The 6.1-magnitude quake that struck the east of the country early on Wednesday destroyed or damaged 10,000 homes and injured about 2,000 people, straining the country’s fragile health system and posing a major test for the ruling Taliban. read more

“The Islamic Emirate is asking the world to give the Afghans their most basic right, which is their right to life and that is through lifting the sanctions and unfreezing our assets and also giving assistance,” Abdul Qahar Balkhi, foreign affairs ministry spokesman, told Reuters in an interview.

While humanitarian aid continues to flow to Afghanistan, funds needed for longer-term development were halted when the Taliban seized control of the country in August 2021 as foreign forces withdrew.

The administration of the hard line Islamist group is not formally recognised by international governments. read more

Western governments are particularly concerned about the rights of women and girls to work and study under Taliban rule. In March, the group stopped high schools for girls from opening.

Asked about the issue, Balkhi said Afghans’ right to life-saving funds should be the priority, adding that the international community handled concerns over human rights differently depending on the country involved.

“Is this rule universal? Because the United States just passed an anti-abortion law,” Balkhi said, referring to the Supreme Court’s overturning on Friday of the landmark Roe v. Wade ruling that recognised a woman’s right to an abortion.

“Sixteen countries in the world have taken away the rights of religious minorities, especially Muslims … are they also facing sanctions because they are violating rights?,” he asked.

White House spokesperson Karine Jean-Pierre said on Saturday the U.S. government was working on “complicated questions about the use of these (frozen central bank) funds to ensure they benefit the people of Afghanistan and not the Taliban.”

She added that the U.S. Agency for International Development was providing assistance with humanitarian organisations. 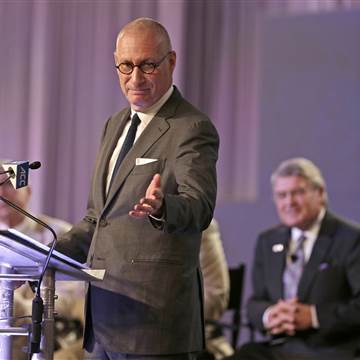 John Skipper resigned as president of ESPN on Monday, issuing a public statement saying he needed to overcome a substance abuse problem. […] 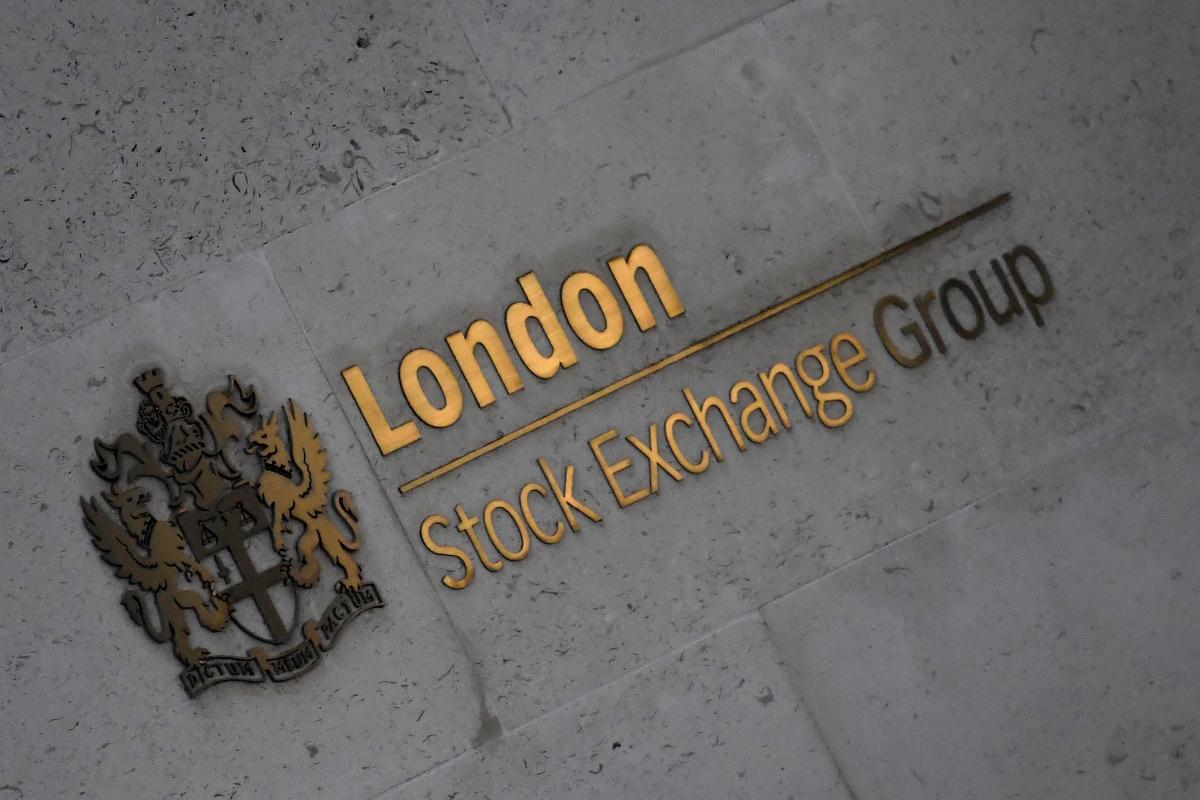 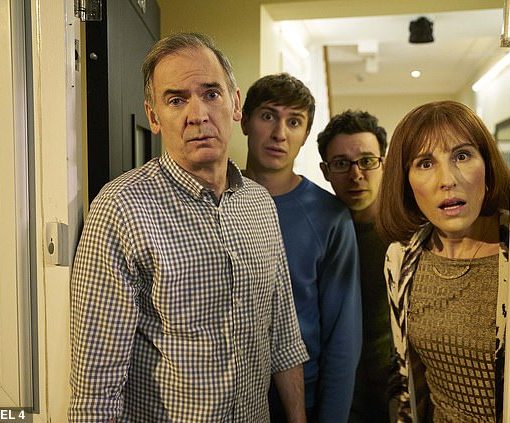 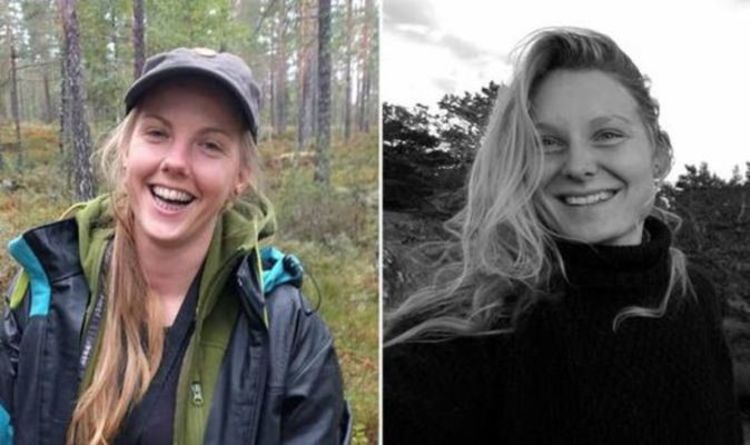 Louisa Vesterager Jespersen, 24, from Denmark, and Maren Ueland, 28, from Norway were found dead early on December 17 near the village […]