Demand for holidays is high this year and many British travellers are eager to get away. How can Britons find a deal?

Nicky Kelvin, head of the Points Guy and travel expert, told Express.co.uk: “Travelling off-season will save you money on flights, hotels and award redemptions. Avoid August in Southern Europe if possible.

“If you don’t mind spending longer travelling you can also save money on taxes and fees by starting your long-haul journey from mainland European cities such as Amsterdam, Brussels or Paris, if you’re able to get a cheap connecting flight or train ticket.”

Connecting flights can be a lot cheaper than direct flights although tourists should make sure they have a long enough time between the two flights.

Nicky added: “Closer to home you could also check flights from Scottish airports which can often be cheaper than those found in English airports due to schools in both countries being off at different times.”

Scottish and English schools have slightly different summer holiday breaks so people that live near the border could find a deal.

Nicky said: “Be flexible with your dates, often booking flights for the last week of the summer holidays rather than the first week can save you hundreds of pounds.”

Many families choose to go away at the start of the school holiday so waiting until the last week could save money.

“However, depending on the value of the points you can earn, you may come out on top when using one of these cards abroad.

“Lastly, don’t forget to travel light. Almost all European airlines charge for holding luggage, and many taxi drivers around Europe will also add on fees for baggage.

“You can avoid this by packing lightly, using things like packing cubes or wearing travel clothing.”

Many budget airlines will now charge extra for an overhead cabin bag so Britons will need to factor that into the price of a ticket. 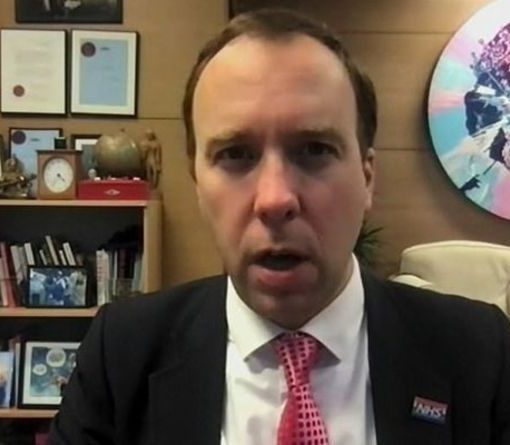 Liz Truss, the International Trade Secretary, has also said that Britain could share vaccine doses with its European neighbours and developing countries. […] 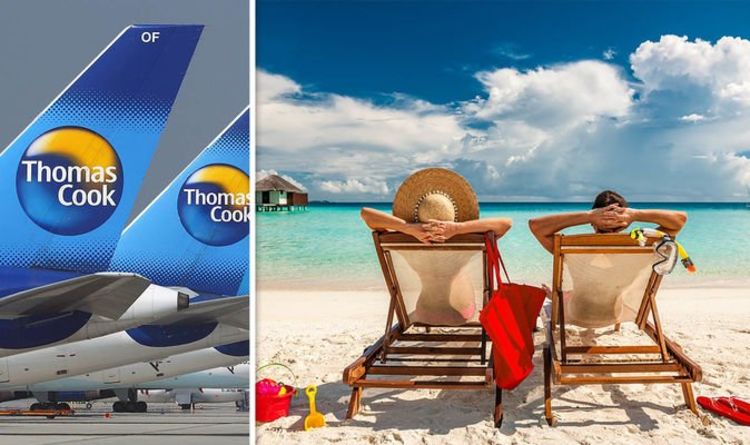 Thomas Cook might collapse this weekend unless £200million in additional funds is found to secure its future. Banks such as Lloyds and […] 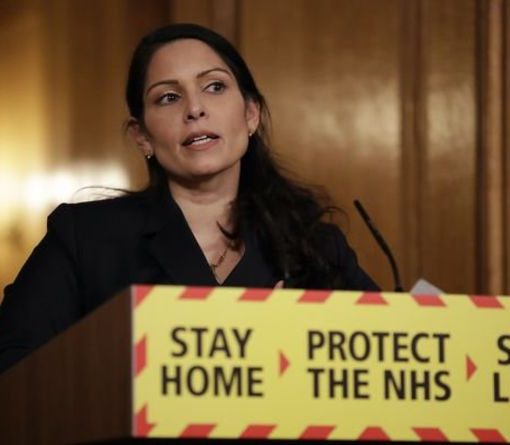 He added a total of 22 countries will enter the UK’s travel ban list, all of which risk transmitting new variants.  Mr […] 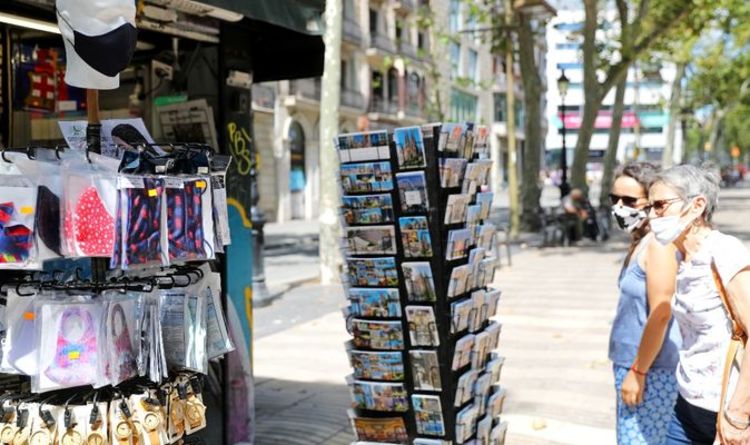 Following a surge in new cases of COVID-19 across parts of Spain, the Foreign and Commonwealth Office (FCO) reinstated its travel advisory […]