The announcement was made by President Vladimir Putin on Saturday as he received Belarusian leader Alexander Lukashenko in Moscow. Putin offered to upgrade Belarusian warplanes to make them capable of carrying nuclear weapons amid soaring tensions with the West over Ukraine.

Putin said in a broadcast on Russian television at the start of his meeting with Lukashenko in St Petersburg: “In the coming months, we will transfer to Belarus Iskander-M tactical missile systems, which can use ballistic or cruise missiles, in their conventional and nuclear versions.”

At the meeting, Lukashenko expressed concern about the “aggressive”, “confrontational”, and “repulsive” policies of Belarus’s neighbours Lithuania and Poland.

He asked Putin to help his country mount a “symmetrical response” to what he said were nuclear-armed flights by the US-led NATO alliance near Belarus’s borders.

The Russian leader added: “Many Su-25 [aircraft] are in service with the Belarusian military. They could be upgraded in an appropriate way.

“This modernisation should be carried out in aircraft factories in Russia and the training of personnel should start in accordance with this. We will agree on how to accomplish this.”

The Iskander-M is a Russian-built short-range ballistic missile system that can carry conventional or nuclear warheads with a maximum range of up to 500 kilometres (310 miles), according to Janes Defence.

The weapon uses both optical and inertial guidance systems to strike its targets, hitting them with a range of warheads, such as cluster munitions, vacuum bombs, bunker-busters, and electromagnetic pulse (EMP) warheads, according to the Missile Defence Advocacy Alliance.

READ MORE: Woman, 25, who spat at police during Kill the Bill protest jailed

Russia launched its February 24 invasion in part from Belarusian territory, which borders Ukraine to the north.

Throughout the war, Moscow has used Minsk as a satellite base for many of Russia’s air operations in Ukraine, according to intelligence collected by NATO surveillance planes. 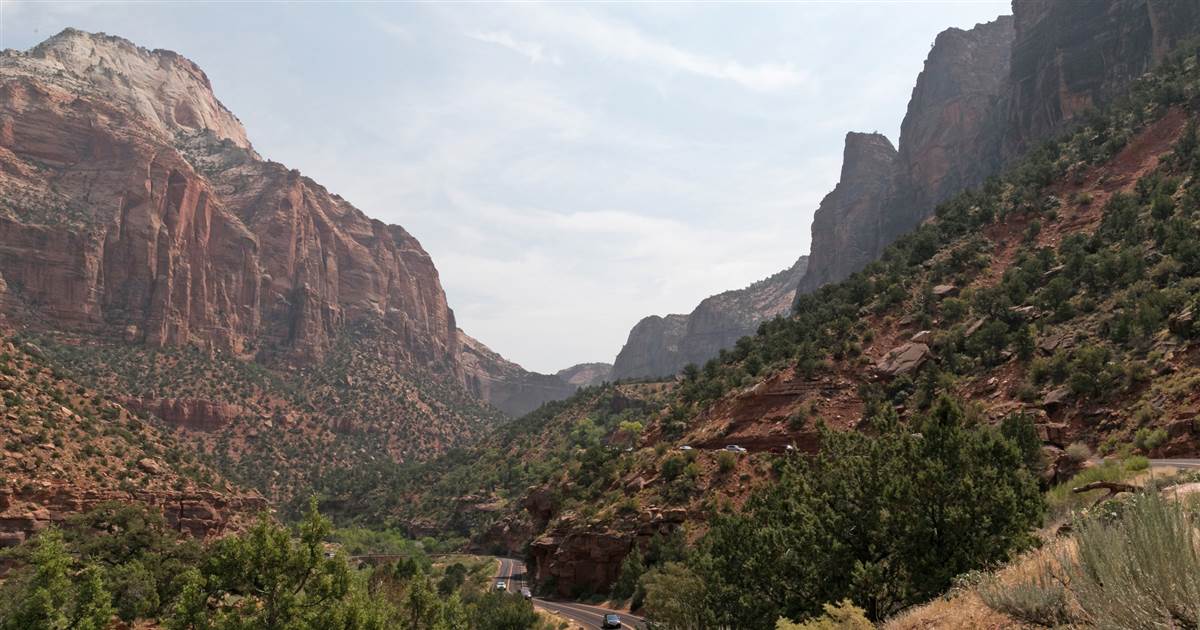 A California woman who vanished in Utah’s Zion National Park earlier this month was found and reunited with her family, officials said […] 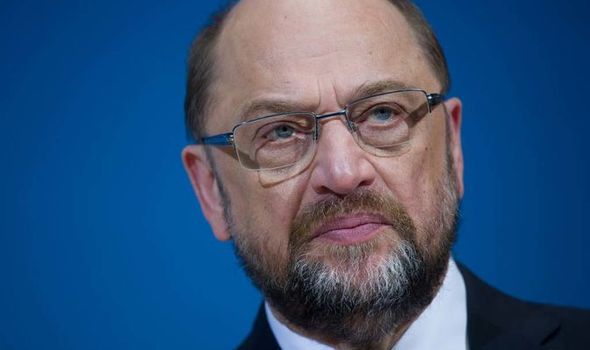 In an initial coalition agreement with Angela Merkel’s CDU, Mr Schulz’s SPD has backed an “investment budget” for the euro, as well […] 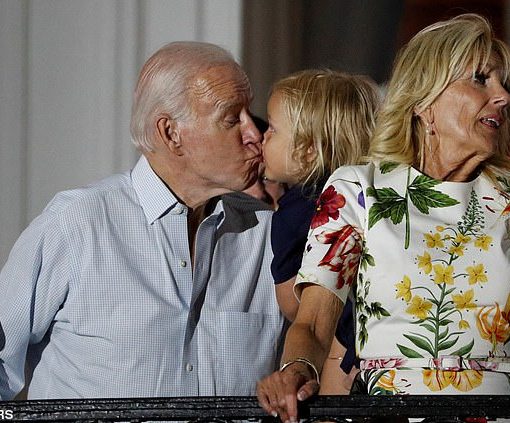 President Joe Biden commiserated with pro-choice Americans during his remarks on Monday evening marking the Fourth of July, reminding the country that […]