It looks like the July 2022 PlayStation Plus line-up may have leaked ahead of schedule. The next wave of PS Plus games will be officially revealed on June 29 at 4.30pm BST. The free PS4 and PS5 games will be added to the line-up less than a week later on July 5. With the reveal just a few days away, a French site may have got the inside scoop on what fans can expect from the July 2022 PlayStation Plus selection.

According to Dealabs, the July 2022 free PS Plus games line-up will be headlined by Crash Bandicoot 4: It’s About Time, which is available on both PS4 and PS5.

Assuming the leak is accurate, Crash 4 will be joined by The Dark Pictures Anthology: Man of Medan, as well as Arcadegeddon.

Needless to say, it’s worth taking the news with a pinch of salt until Sony makes it official later this week.

Crash Bandicoot sequel It’s About Time is the highlight of the month, earning an impressive 85% score on Metacritic.

“Neo Cortex and N. Tropy are back at it again and launching an all-out assault on not just this universe, but the entire multiverse!” reads the official description. “Crash and Coco are here to save the day by reuniting the four Quantum Masks and bending the rules of reality.

Story-based horror game Man of Medan is another fun release, especially if you play alongside a friend or partner.

Taking place on board a ghost ship, players must make split-second choices to decide whether characters live or die.

Arcadegeddon, meanwhile, is a co-op shooter featuring a combination of player-vs-player and player-vs-enemy gameplay.

“Gilly, the owner of a local arcade, is trying to save his business from a faceless mega-corporation, Fun Fun Co. …and what better way to stick it to the man than with a brand-spanking-new super game.

“Unfortunately, the corp gets wind of Gilly’s plan and launches a cyberattack, injecting a virus into the game. Now it’s up to you, will you rise up to save both the game and the last remaining local arcade?”

Needless to say, Express Online will be covering the official PS Plus announcement later this week, so check back soon for the latest information. 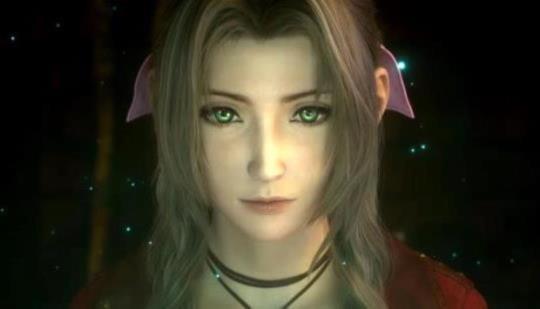 Final Fantasy VII Remake might now be finally out in the wild, but that hasn’t stopped publisher Square Enix from pumping out […]

Riot Games has all kinds of projects going on right now. You know, they just launched an expansion for Legends of Runeterra […] 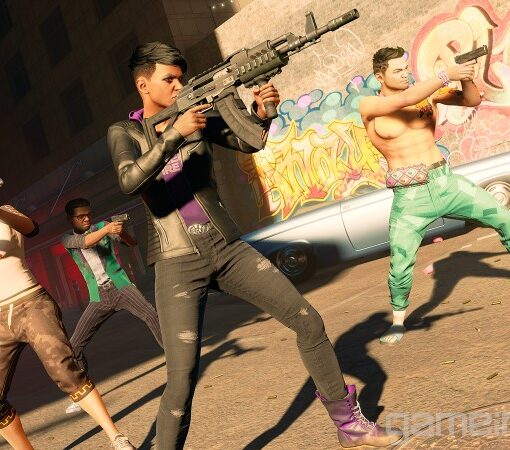