Fulham and Manchester United have agreed a deal in principle for Andreas Pereira, according to reports in Brazil. The 26-year-old, who enjoyed an unlikely revival under Ole Gunnar Solskjaer at Old Trafford, is currently on loan at Flamengo but it appears he could be set to move onto a new venture in the coming weeks.

Pereira has scored seven times in 31 outings while on loan back in South America and his form has attracted the interest of several clubs in Europe.

However, according to UOL Esporte, it looks like Fulham are set to win the race for the playmaker after striking an agreement with United.

Journalist Marcelo Hazan tweeted: “Fulham has made a proposal and has a principle agreement with Manchester United by Andreas Pereira: 10 million euros + 3 million euros in bonuses.

READ MORE: Cristiano Ronaldo ‘wants out of Man Utd’ as board handed transfer ultimatum over signings

Paulo Sousa, who was recently sacked by Flamengo, recently made it clear he’d instructed the club to sign Pereira permanently.

“Of all those that we have, I would like this continuity that I have already expressed,” he told Lance.

“We’ve already spoken to Bruno, but it’s not just up to us, it’s up to the player and the club.

“In the game against Catolica, Andreas played an extraordinary game, and now he was decisive.”

Pereira now looks set to decide his own future as he ponders a fresh challenge in the Premier League.

United appear to be happy with the proposal they have received from Fulham, although there is a chance Flamengo may also push to secure the permanent services of Pereira.

His United contract is still set to run for another year before its expiry in the summer of 2023.

Ten Hag is set to welcome the United squad back to Carrington for pre-season training on Monday ahead of the club’s tour of the Far East next month.

(Reuters) – Golden State Warriors continue to be the most popular NBA franchise online in China for a third consecutive year, according […] 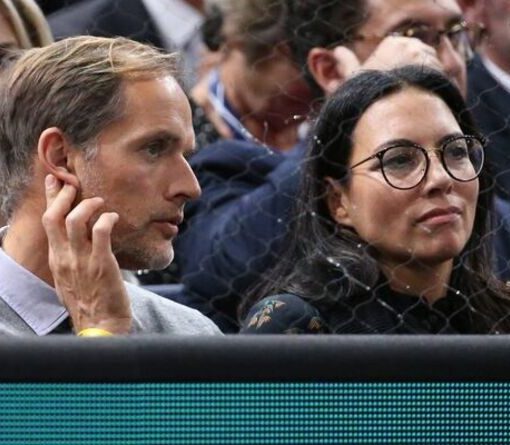