However, some viewers also saw the funny side, with Jamie Dobbin commenting: “I got a bit of lego plastic stuck up my nose when I was 6 years old, docs said it would come out itself, 2 years later I had a bad cold and sneezed then it came flying out.”

Richard Bond said: “@BBCBreakfast I have never laughed so much at 06.15 on a Saturday morning Naga and Charlie.”

As Danny Pinnar praised: “@TVNaga01 Morning Naga. You hooligan! Shoving paper up someone’s nose. I’m going to hell for laughing at this. Lol. I absolutely love watching you on TV. I hope you are well. Have a lovely weekend. See you Thursday. Best wishes.” 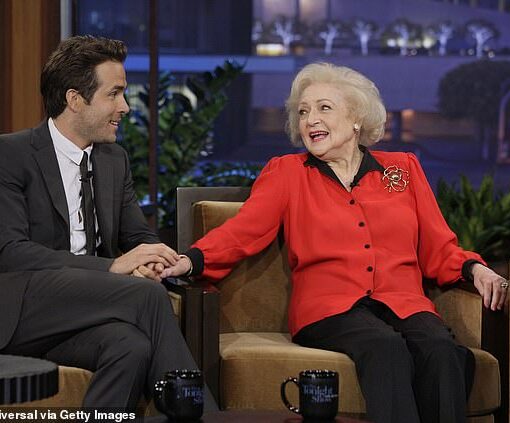 People’s Sexiest Man Alive 2010 may have a crush on her. But Betty White has only had eyes for one Hollywood living […] 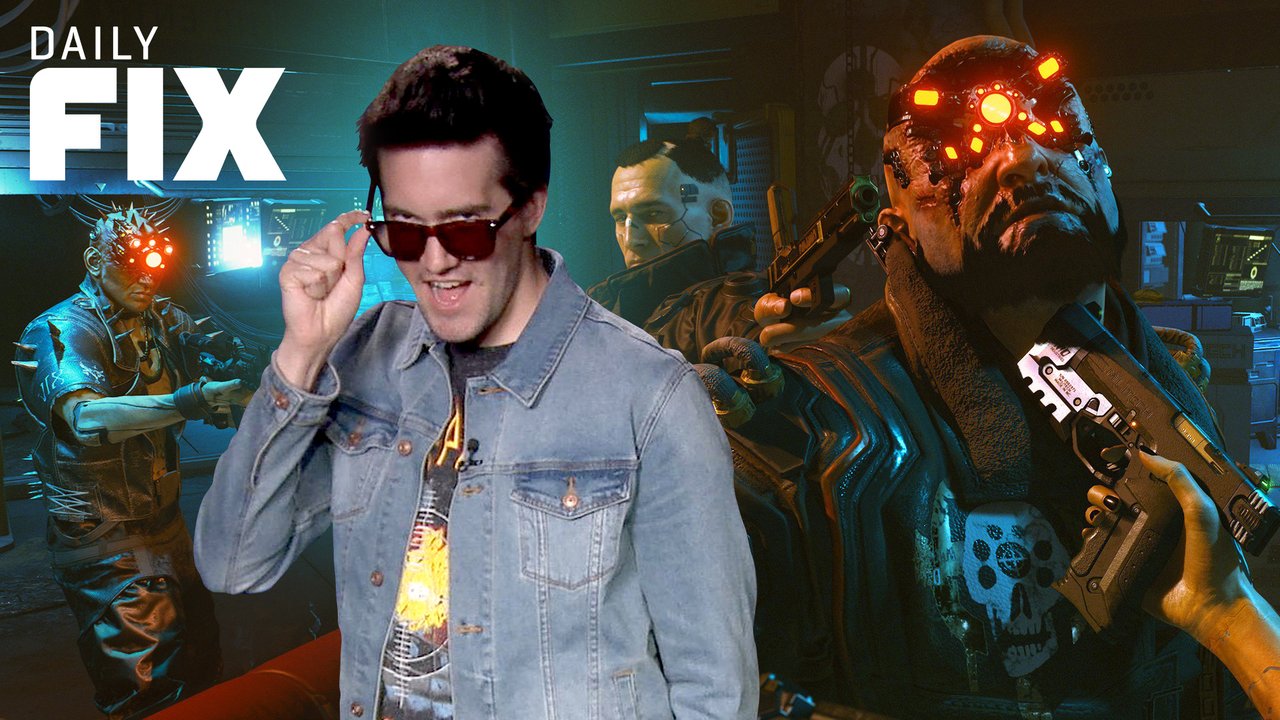 Cyberpunk wows Gamescom attendees with more screenshots and art, Devil May Cry 5 finally has a release date, and The Last Jedi’s […] 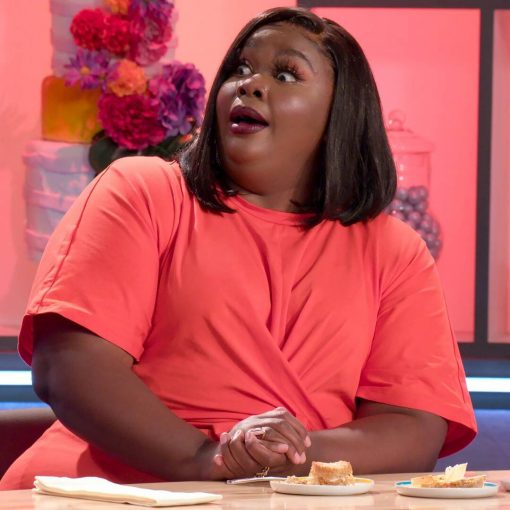 Nicole Byer can Nail whatever she sets her mind—or body—to. Netflix’s Nailed It host juggles two shows (catch her on Wipeout with John Cena), four podcasts, […]