The transfer window is now whirring into action with some of the biggest teams in the land splashing the big money to acquire their top targets.

After months of back and forth talks and fluttering of the eyelashes, Arsenal appear poised to finally clinch a deal worth in the region of £50m for Brazil international Gabriel Jesus, in a move that will see manager Mikel Arteta reunite with a player he used to mentor during his Manchester City days.

In turn this has resulted in City immediately reinvesting their new found profits and turning to Leeds United in hope of solving a midfield conundrum.

England star Kalvin Phillips is now in the late stages of finalising a deal which will see him become the latest big name signing at the Etihad, and will be pulling on the famous sky blue shirt next season.

Stay with Express Sport all day for the latest updates, done deals and medicals as the Transfer Window hurtles along at full pace. 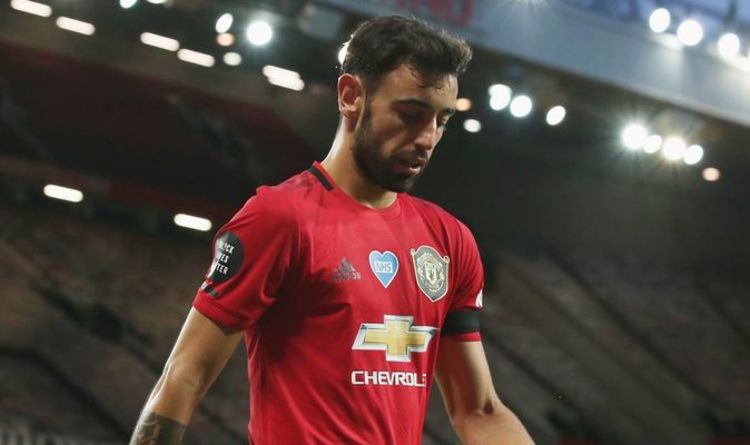 “We played some fantastic football at times, but football is decided by key moments in games. “You are not going to be […] 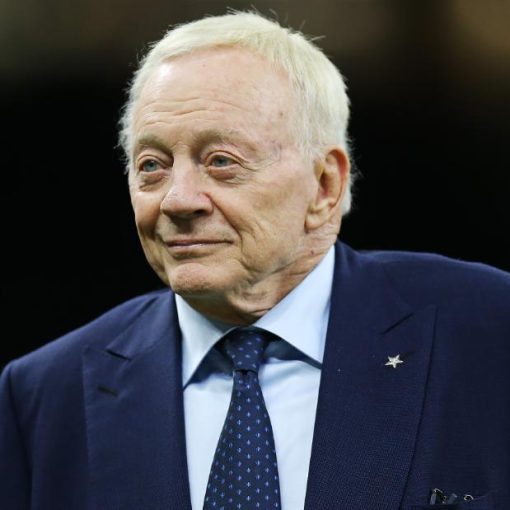 In new court filings, Jones’ legal team withdrew its request for a hearing to discuss sealing the suit brought by Alexandra Davis […] 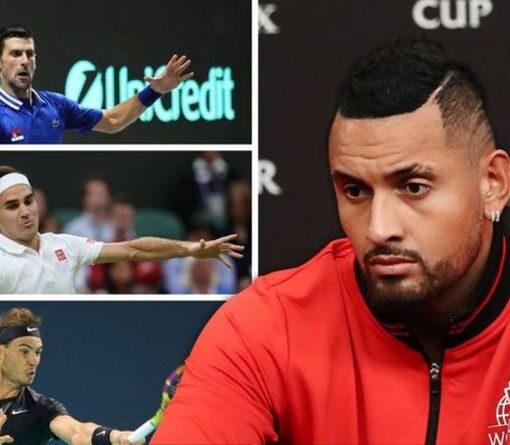 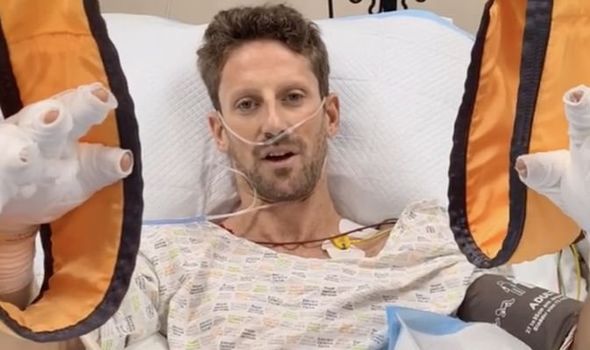 Romain Grosjean has spoken for the first time since his crash at the Bahrain Grand Prix. The Haas driver took to Instagram […]