The Black Phone hit US theaters Friday. But fans who want to watch it at home will need to wait a while before it’s available on a streaming service.

Last year, an unprecedented number of new theatrical movies streamed online the same day they hit cinemas. But this year, as COVID-19 restrictions have eased and audiences have returned to cinemas, the practice has nearly vanished. Pretty much all movies now get at least a month and a half in theaters exclusively — often longer. And the timelines that a theatrical film becomes available to stream are all over the map.

Where will The Black Phone stream?

The Black Phone is set stream on Peacock eventually. It’s being distributed in the US by Universal Pictures, which is owned by the same company as Peacock. The service has a deal to be the first place to stream Universal-distributed movies.

When will The Black Phone start streaming?

Peacock and Universal hasn’t confirmed the streaming release date for the movie yet. But the publicly announced terms of Peacock’s deal to stream movies like The Black Phone gives us a timeframe to expect it. It’ll likely to start streaming after it has 45 days in theaters, though it could take as long as four months since its theatrical release.

If The Black Phone hits Peacock exactly after the 45-day period, then it would become available to stream after the first week of August.

But if it takes nearly the full four months before landing on Peacock, then the movie would start streaming sometime in late October.

Will The Black Phone be free to stream on Peacock?

No, Peacock routinely puts new movies like The Black Phone behind its paywall.

If you don’t already have a premium Peacock subscription, you’ll need to sign up for a $5-a-month or a $10-a-month premium tier if you want to watch the film or any of Peacock’s other paywalled programming (like Yellowstone, Premier League matches, WWE, The Office and other popular stuff.)

Peacock has some deals that could reduce — or even eliminate — your cost of being a premium member. 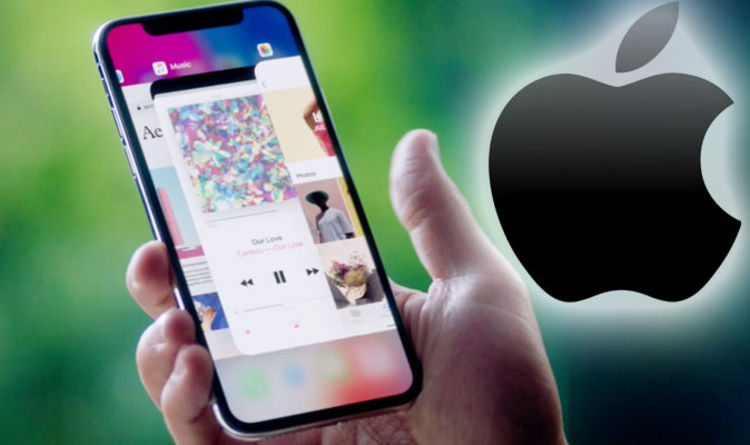 Apple has been widely rumoured to launch three new iPhones in September; one will be a direct successor to the current iPhone […] 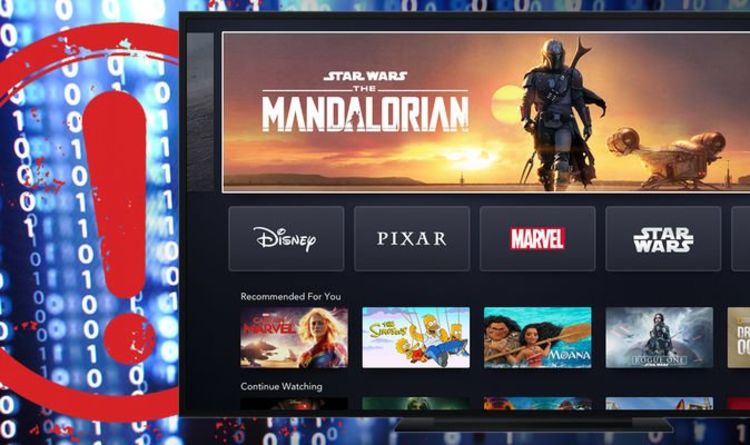 Disney isn’t available in the UK or other markets yet, pushing people to stream and torrent shows (Image: DISNEY • GETTY) Disney […] 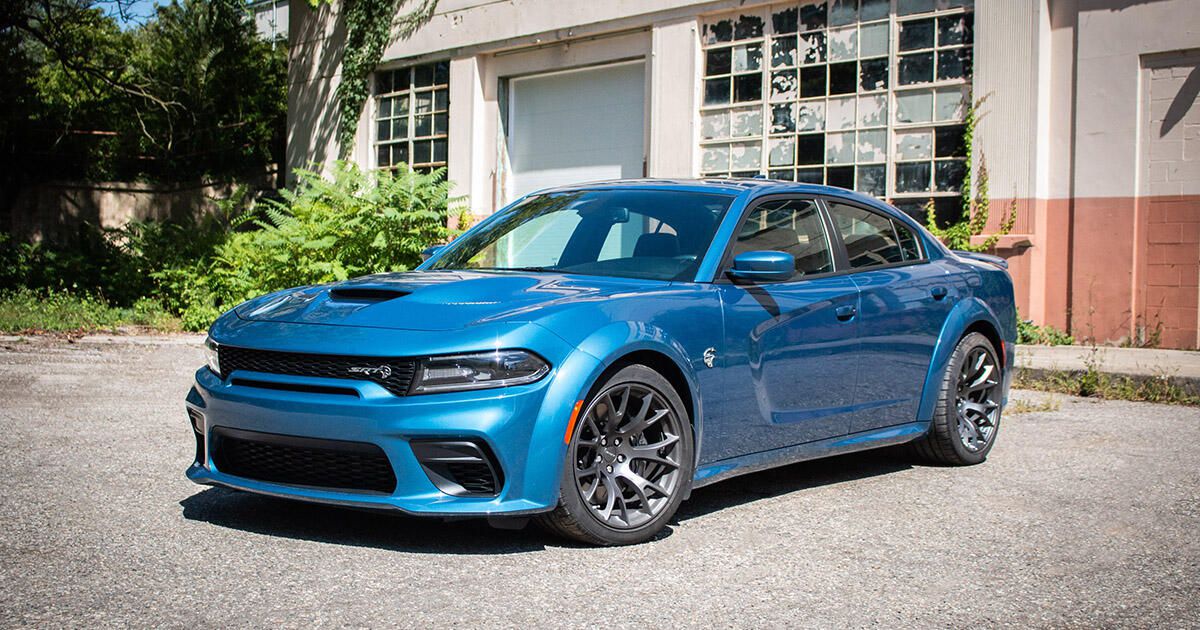 The Charger SRT Hellcat Widebody gives Dodge something no other American rival offers: a full-size sedan with astronomical horsepower. Ford is getting […]

Windows 10 Fall Creators Update is available to download today. Microsoft will stagger the launch of the upgraded operating system, with the […]