Squad (opens in new tab), the tactical FPS that’s basically Battlefield with logistics, is slowly growing. Almost two years after leaving early access, the underrated military sim is still getting substantial updates. The latest is update 3.0 Amphibious Assault (opens in new tab), which adds a new playable faction, weapons, amphibious vehicles, and a coastal map to drive them on.

This is easily the biggest Squad update in its history and may have the flashiest additions since helicopters were added in 2019. Accompanying the all-terrain vehicles is the US Marines faction, who bring a few new guns into the mix: the M16 and M27 assault rifles, the M38 DMR, the M249 SAW and M240 machine guns, and the SMAW anti-tank rocket launcher.

It looks like developer Offworld Industries had to do some serious upgrades to its water, which has until now been unnavigable for vehicles and looked pretty wonky for soldiers. As of 3.0, maps now feature “fully-modelled waves, buoyancy, and water drag physics for vehicles” while soldier interactions with water have been reworked. Moving through water will now lower movement speed and deplete stamina depending on depth, and as a nice bit of detail, “soldiers will raise their weapons above their heads when passing chest-deep water.”

For most games, the ability to drive a jeep through a shallow pond wouldn’t be front-page news, but in a game where streamlined supply routes and smart base positioning are just as important as winning a gunfight, water crossings are sure to add a new dimension to Squad’s metagame. For example, a bridge that used to be fought over as a crucial choke point between two towns might not be as valuable now that some transport trucks can plow right through the river crossing.

If you’ve ever wanted a bit more organization and strategy out of a class-based FPS, I’d give this a shot. I like Squad because it splits the difference nicely between the push/pull simplicity of a Battlefield map and all the milsim bells and whistles of Arma. It’s also one of the few well-supported shooters to offer zero microtransactions.

If that sounds cool, or you’re looking for something to hold you over until the day Arma 4 is a real and proper game, then Squad just so happens to be 33% off (opens in new tab) during the Steam Summer Sale (opens in new tab). 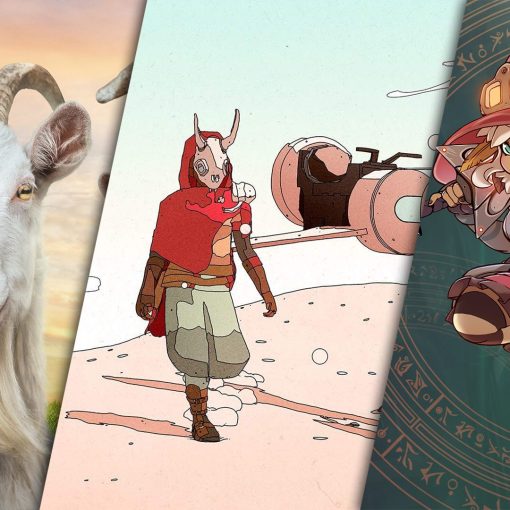 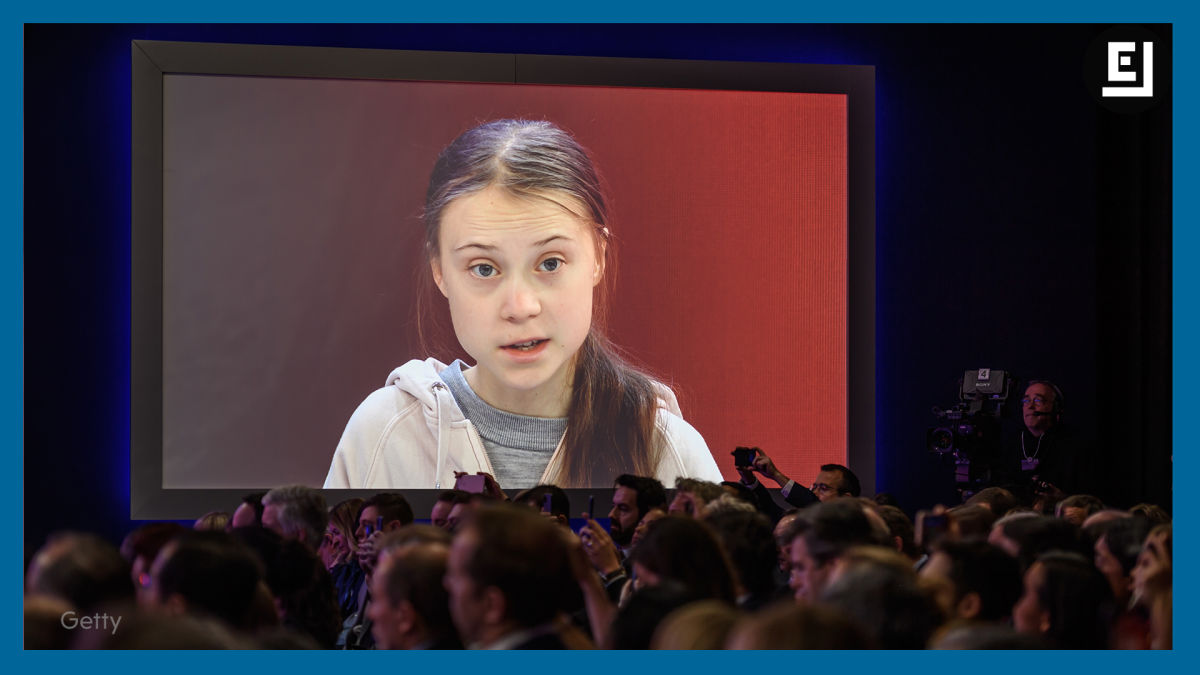 Greta Thunberg is over it. The 17-year-old Swedish climate activist spoke at the annual World Economic Forum (WEF) meeting in Davos, Switzerland […] 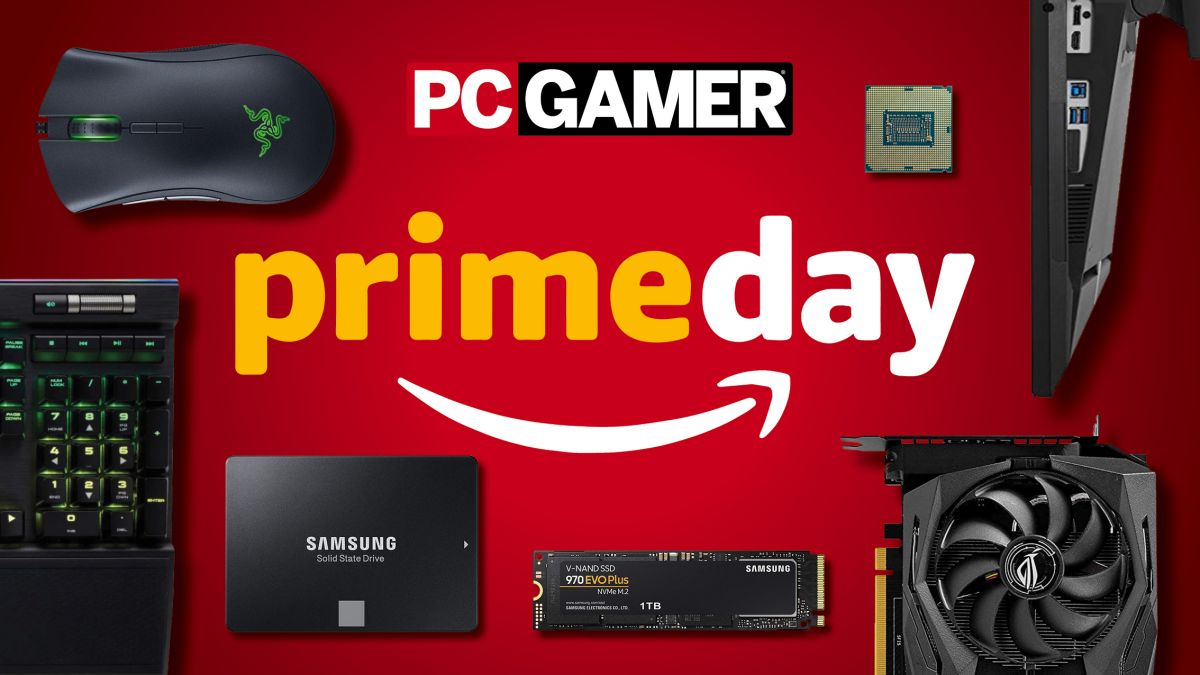 With only a few days to go until Amazon Prime Day PC deals begin for 2019, it’s a good time to start […]