Sri Lanka has virtually run out of petrol and diesel after several expected shipments were delayed indefinitely, the energy minister has said.

Kanchana Wijesekera apologised to motorists as he said on Saturday that oil cargoes that were due last week did not turn up, while those scheduled to arrive next week will also not reach Sri Lanka due to “banking” reasons.

Sri Lanka is facing a serious shortage of foreign exchange to finance even the most essential imports, including food, fuel and medicines, and is appealing for international handouts.

Wijesekera said the state-run Ceylon Petroleum Corporation was unable to say when fresh oil supplies will be on the island. The corporation had also shut its only refinery over a shortage of crude oil, he added.

Wijesekera said he regretted that deliveries of “petrol, diesel and crude oil shipments due earlier this week and next week” would not be fulfilled “on time for banking and logistical reasons”.

Scarce supplies left in the country will be distributed through a handful of pumping stations, he said.

Public transport and power generation will be given priority, Wijesekera added, urging motorists not to queue up for fuel.

“I apologise for the delay and inconvenience,” the minister said as hundreds of thousands of motorists spent long hours waiting for petrol and diesel across the impoverished nation.

The government has shut non-essential state institutions along with schools for two weeks to reduce commuting because of the energy crisis, as well as giving public servants time off to grow food.

Several hospitals across the country reported a sharp drop in the attendance of medical staff due to the fuel shortage.

The prime minister, Ranil Wickremesinghe, warned parliament on Wednesday that the South Asian nation of 22 million people will continue to face hardships for a few more months and urged people to use fuel sparingly.

“Our economy has faced a complete collapse,” Wickremesinghe said.

“We are now facing a far more serious situation beyond the mere shortages of fuel, gas, electricity and food.”

Unable to repay its $51bn foreign debt, the government declared it was defaulting in April and is negotiating with the International Monetary Fund for a possible bailout. 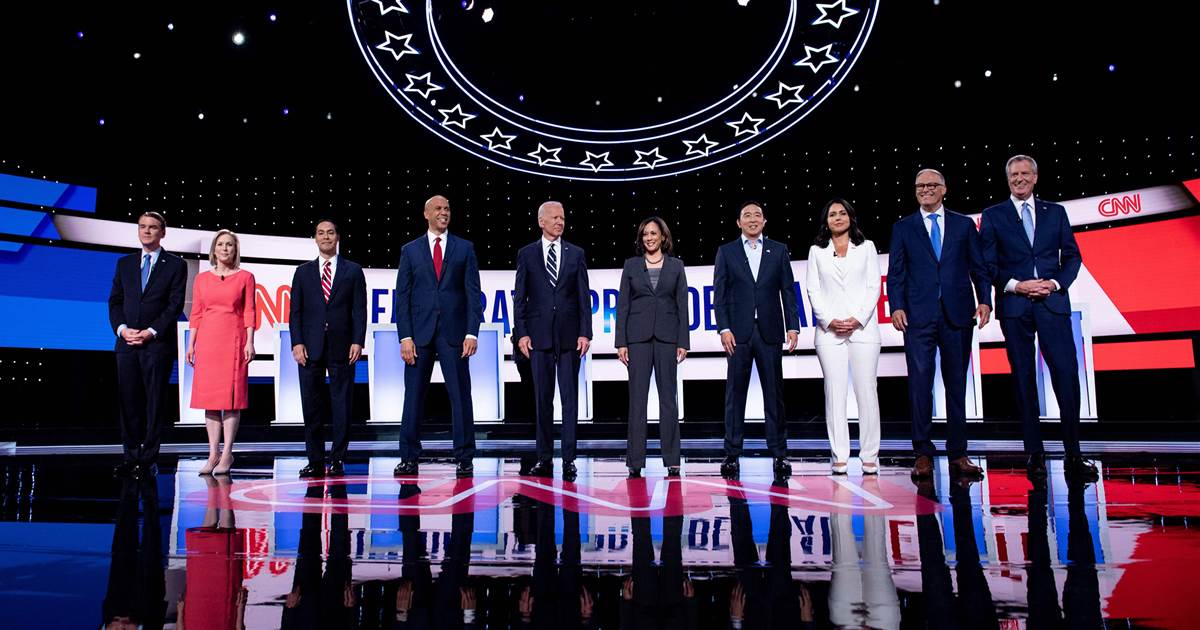 The third Democratic presidential debate will give candidates more time to answer questions, event host ABC announced Wednesday. The debate, which will […] 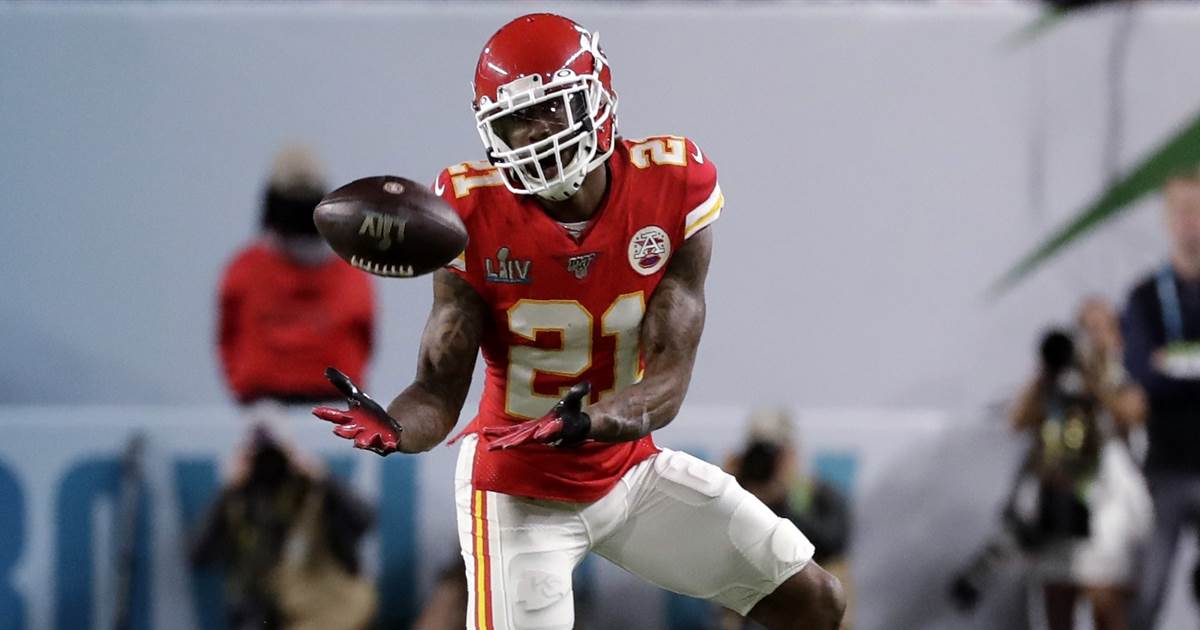 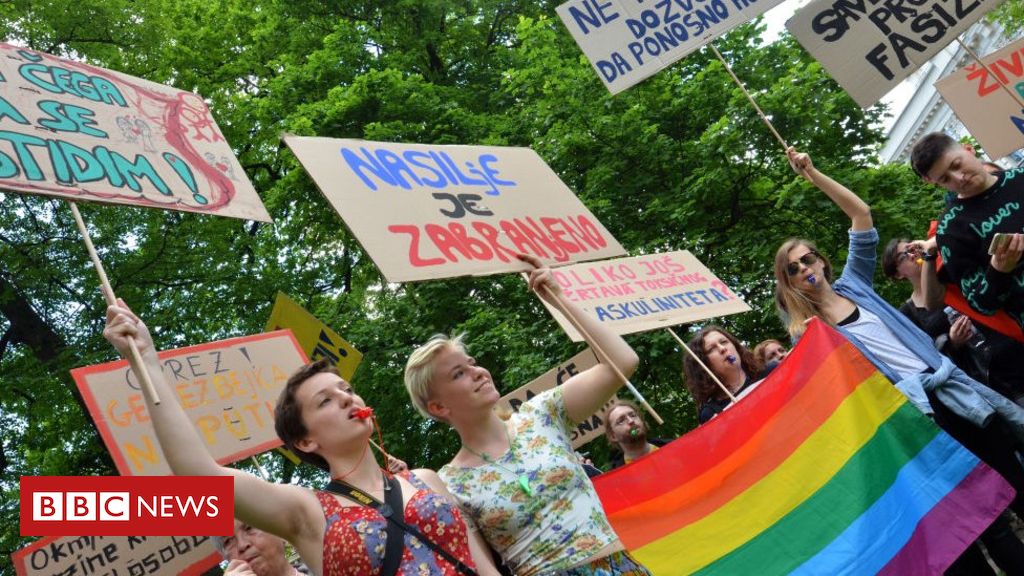 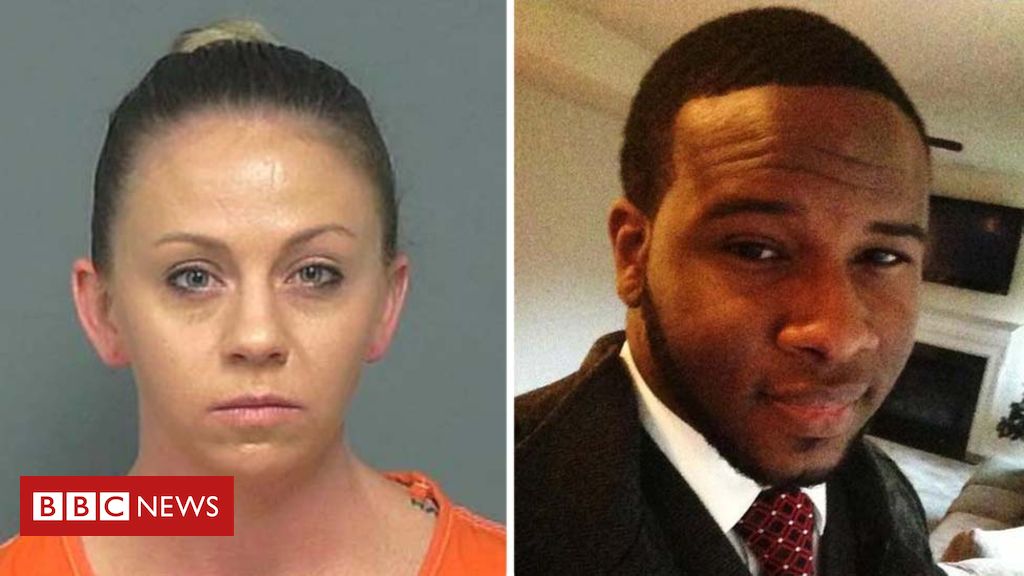