Today, June 25, 2022, is the 13th anniversary of the death of Michael Jackson. The star died of an overdose of the drug propofol, which was administered to him by his personal physician, Dr Conrad Murray.

The shocking and unexpected death of the King of Pop stunned the world. And one month later, on July 7, 2009, a memorial was held for the star’s fans, friends and family to say their goodbyes to the extraordinary artist.

Although his ex-wife Lisa Marie Presley attended the funeral, his other ex-wife did not.

Michael first met his second ex-wife Debbie Rowe in 1986. They got married ten years later in 1996.

Debbie originally planned to attend the July 7 memorial. However, in a statement released by her lawyer the day before (July 6), she revealed she had changed her mind.

The statement read: “The onslaught of media attention has made it clear [Debbie’s] attendance would be an unnecessary distraction to an event that should focus exclusively on Michael’s legacy.” It added: “Debbie will continue to celebrate Michael’s memory privately.”

It was no surprise at the time, however, as Michael and Debbie had a very long and complicated history.

Michael met Debbie when she was working for the star’s dermatologist at the time. They often had moments together alone, and during the breakdown of his first marriage with Lisa Marie in 1996, Debbie was likely a shoulder to cry on in tough times.

A large part of the eruption of Michael’s marriage to Lisa Marie was about children. She did not want any more anytime soon.

But for Michael, that was a deal-breaker. He wanted kids as soon as possible.

And Debbie seemed to be the answer.

Before long, Michael struck up a relationship with Debbie, who was more than happy to have the star’s children. They were married on November 13, 1996, and she gave birth to the King of Pop’s first child, Prince Jackson, a few months later on February 13, 1977.

One year after that, Paris Jackson was born. Her birthday is April 3, 1998.

A year after that, Michael and Debbie divorced. She later gave full custody of the children to Michael.

Many years later Debbie confessed some intimate secrets about her relationship with Michael.

Debbie hit back at criticisms that Michael was odd in any way. She said: “If people knew him like I knew him, they would not think he was strange. He’s unique and kinky actually.”

However, years later, she confessed that she never had sex with Michael. Instead, she was artificially inseminated.

She also never lived with Michael. Instead, he bought her a $1.3 million home.

Their wedding was also a little out of the ordinary. It took place very quickly on the other side of the planet.

Michael and Debbie got married on November 13, 1996. They held the ceremony at the Sheraton on the Park hotel in Sydney, Australia.

The star reportedly called his ex-wife, Lisa Marie Presley, the night before the wedding to tell her the news. She “gave him her blessing”.

Debbie and Michael were wed in front of 15 friends. They exchanged vows, and Michael’s nephew, Anthony, was the star’s best man. 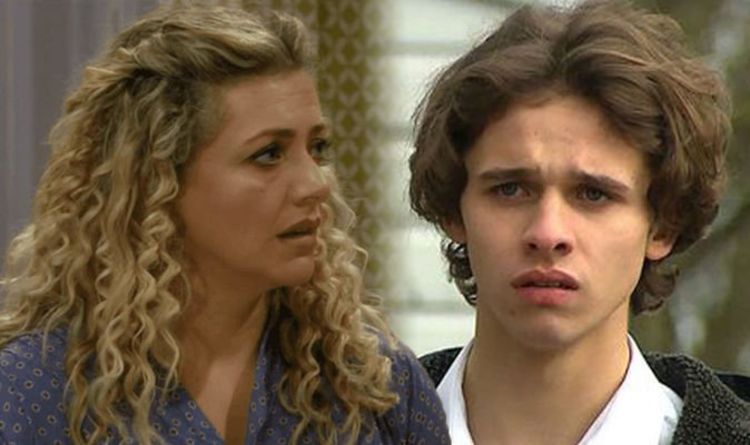 Maya (played by Louisa Clein) has been continuing to groom teenager Jacob (Joe-Warren Plant) on Emmerdale, all while trying to keep up […] 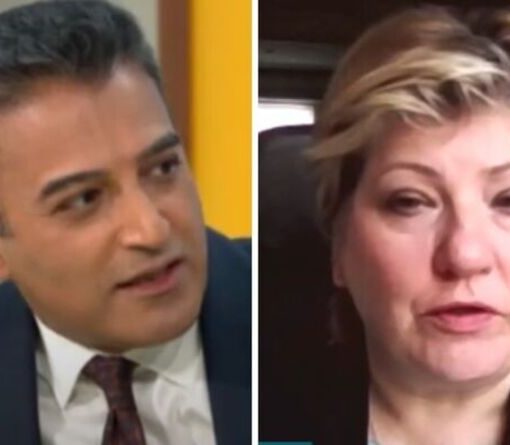 Many viewers took to social media following the interview to share their frustrations, with many questioning why Garraway and Ray didn’t interrupt […] 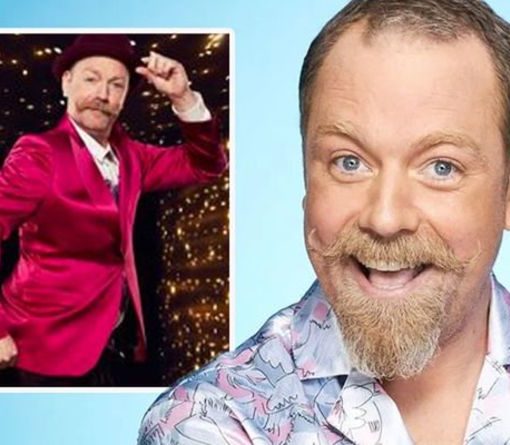 According to the latest odds from Coral bookmakers, Rufus is still at the back of the queue with regards to which famous […] 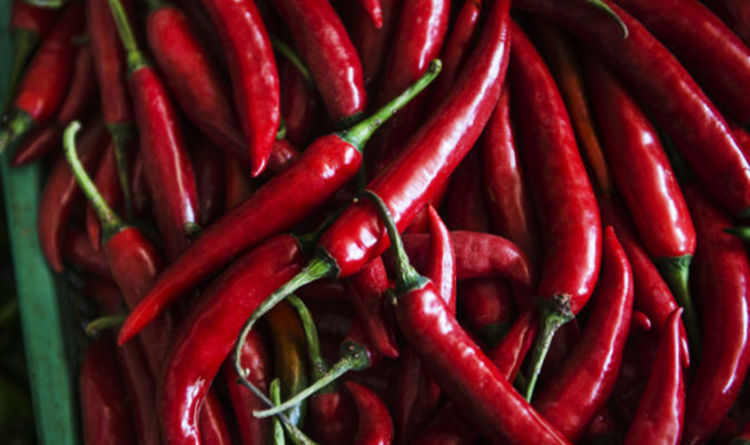