This was a more relaxed outfit compared to her wedding dress, but her make-up look was the same: thick, coloured-in eyebrows, eyeshadow, lashings of black mascara, and a little blusher.

Kate went against royal protocol because, according to royal tradition, female members of the Royal Family who have long hair are advised to pin their hair up on their wedding day.

However, those with short hair have been allowed to let their hair down – from the likes of the Queen to Princess Diana.

Princess Margaret, on the other hand, had her hair pinned up for her big day. 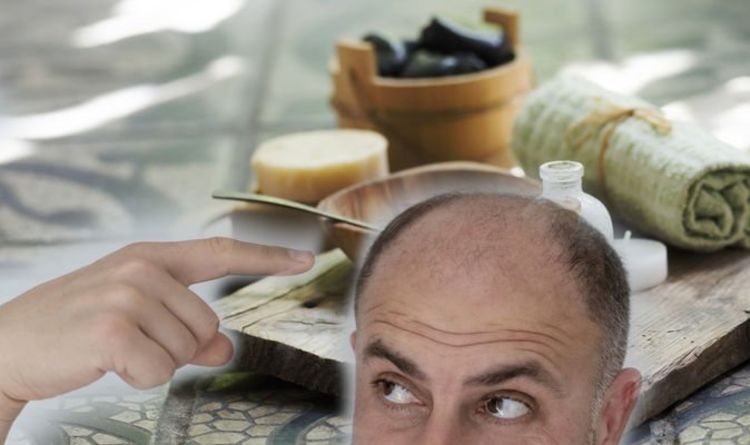 In a study published in Korea Science, peppermint oil for promoting hair growth on animals was investigated. The study noted: “Animals were randomized […] 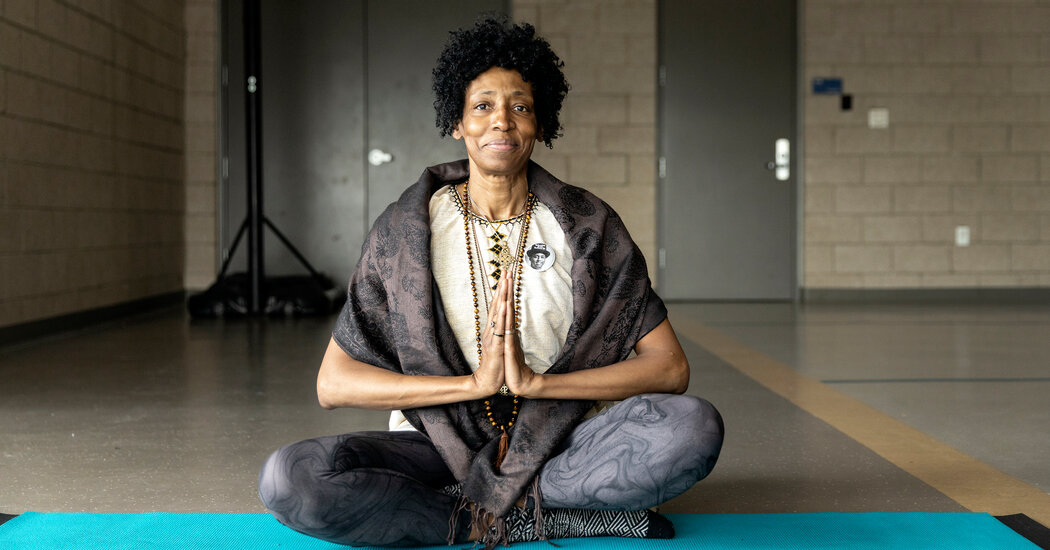 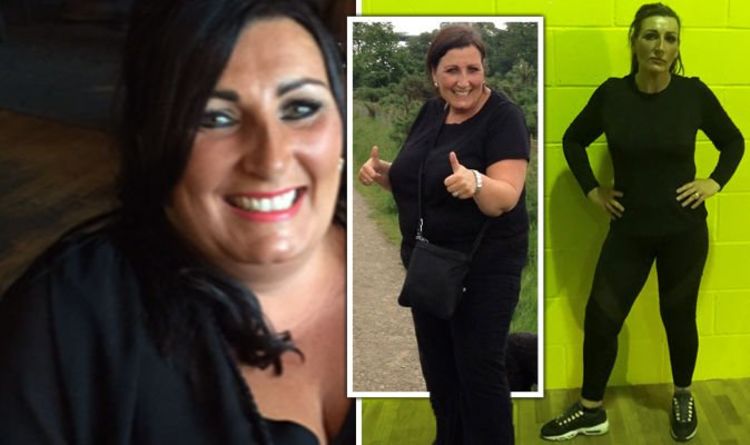 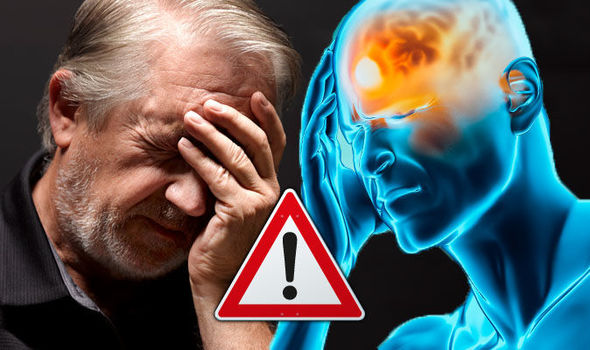 Cluster headaches are rare, debilitating attacks, according to the NHS. The attacks tend to be in episodes, and can begin quickly, without […]