In 1976, Pico was a high school student at the Island Trees Union Free School District in Levittown, New York when the school board ordered the removal of several books from the junior high and high school libraries, including “Slaughterhouse-Five” by Kurt Vonnegut and “Best Short Stories of Negro Writers” edited by Langston Hughes. The books were part of a list of “objectionable” books that some board members obtained months before when they attended a conference by the conservative group Parents of New York United. When Pico learned about the board’s actions, he and a few other students filed a lawsuit in 1977 with the help of the American Civil Liberties Union to try to get the books back into the libraries.
This month marks 40 years since Pico’s fight in court ended as the Supreme Court recognized the First Amendment rights of students in Island Trees Union Free School District v. Pico and ruled that school boards may not remove books because they dislike the ideas contained in those titles.

But for Pico, now 62 years old and who became a painter, editor and advocate for First Amendment rights, the case continues to resonate as America faces a new wave of book challenges.

“I believe that schools have a responsibility to teach all ideas, not just the ideas with which they agree,” Pico said.

Pico spoke with CNN about how the landmark 1982 Supreme Court case impacted his life and whether efforts to ban books in the United States have changed through the decades. The interview has been edited for length and clarity.

Why was book censorship such an important issue for you as a high school student that you decided to challenge your school district in court?

I think the freedom to read a book is the foundation of our democracy. It’s under attack today. Basic freedoms are under attack around the world and inside the United States. It was the same in 1977 and it’s the same right now. When people ban books, the victims here are the books, the ideas, the students, the teachers, the librarian, and our form of democracy. What happened in my school district was political. Schools and school board members have an obligation to teach all ideas in the United States, not just the ideas that align with their politics.

Six years passed before the Supreme Court ruled on the case. You graduated high school and even college but you did not forget about the case. How was your life during that time as the lead plaintiff?

It was busy. I held a press conference in 1977 when I was 17 years old with author Kurt Vonnegut Jr (whose book “Slaughterhouse-Five” had been removed from library shelves) and we announced the lawsuit against the school. I graduated a few months later, went to Haverford College in Pennsylvania and got my degree. I took time throughout college to do interviews, to raise money for the case, do speeches and raise awareness for the case. After I graduated college my first job was at the National Coalition Against Censorship where I worked for three additional years to try to change laws and put policies in place to prevent (book) removals in the future.

Prior to this interview, you had mentioned that many of your classmates were apathetic or had other priorities like getting into college and that for the most part, you didn’t feel supported.

When the lawsuit became public, I didn’t see a lot of support and even my own parents had a lot of doubts. They were not particularly supportive of the lawsuit because they thought it was perceived as troublemaking and that I might not get into college or I might not get certain scholarships that I was eligible for because I was taking a stand that in my community was very unpopular.

I think today students are much more sophisticated. They have more knowledge about their rights as citizens. I actually have much more hope today that these battles are going to be fought and won. I know there are young people out there right now who are forming book clubs, groups where they’re going to actually read banned books and decide for themselves. I know there’s young people standing up, fighting these attempts at book censorship and that’s really encouraging because that did not happen when I was in school.

Students are getting organized and are fighting back against book bans in many ways. For example, there are two students in Missouri who sued their school district earlier this year over the removal of books that are by and about communities of color and LGBTQ people. What is your message to them?

One thing I was told in the 1970s was that “this is going to be the most important thing you do in your entire life.” Whether that’s true or not, I want the young people out there to hear what I heard and know that their advocacy is not just about their rights, but it’s about all students’ rights across the United States.

Conservative views are playing a role in the current efforts to remove certain books from school libraries. Some books are being singled out by politicians for allegedly having “profane, vulgar or indecent” content. Has the debate over books in America changed 40 years after your case reached the Supreme Court?

There is a political agenda behind book censorship. At least one political party in America is trying to scare parents and trying to influence how they vote in the upcoming elections. I think local and state politicians in the Republican Party right now are trying to galvanize their voters by putting fear into parents whose votes they may have lost in the last election. I think this is a scare tactic. Having local politicians decide which books cannot be used in schools was precisely the situation I confronted in 1976. No one in my community in New York, in 1976, objected to any of the 11 books that were removed and banned. No student no teacher, no librarian, no parent, no member of my entire community, which included four high schools ever complained about any of the books that were ultimately banned. My school board went outside the community found a list of so called objectionable books. They did not read the books in their entirety. They used a handful of excerpts, a handful of words, a handful of vulgarities to make these books look bad. You have to judge books in their entirety and that’s not what these politicians and school boards are doing, then and now.

You are saying that throughout the decades, America is still having the same or a very similar debate over books and censorship. How can we move forward? Is there a solution to this long lasting dispute?

To think that children today are naive, is foolish. They go home, they turn on the news, or they read it on their phone… they know what’s going on around the world. They know that the ideas that they hear are serious, complex and need to be understood. I think these controversial personal stories, like drug abuse, racial discrimination, anti-Semitism, violence against youths and adults because of their sexual preferences, these things need to be discussed. Young people need to be prepared to deal with these issues when they turn 18 and when they leave high school. I think the best place to discuss these issues is in the classroom, where they can discuss it with their peers, and there’s a trained professional there to help them understand what they’re reading and why.

Mr Thaler brought to prominence the idea of “nudge” economics, where humans are subtly guided toward beneficial behaviours without heavy-handed compulsion, the […] 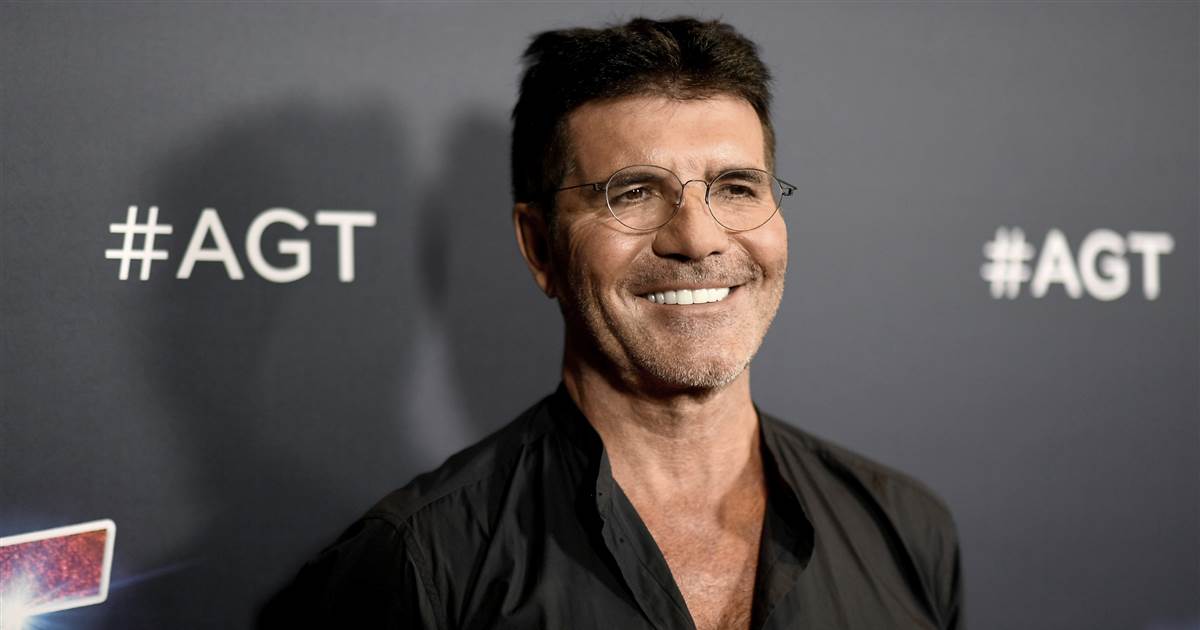 Reality television star Simon Cowell had extensive surgery on Saturday after breaking his back at his California home. Cowell, 60, fell while […]

If the court case is allowed to proceed, the Justice Department said in a motion filed Tuesday, it could lead to “the […]